Adidas paint Berlin red and blue with the Ace and X 15.1 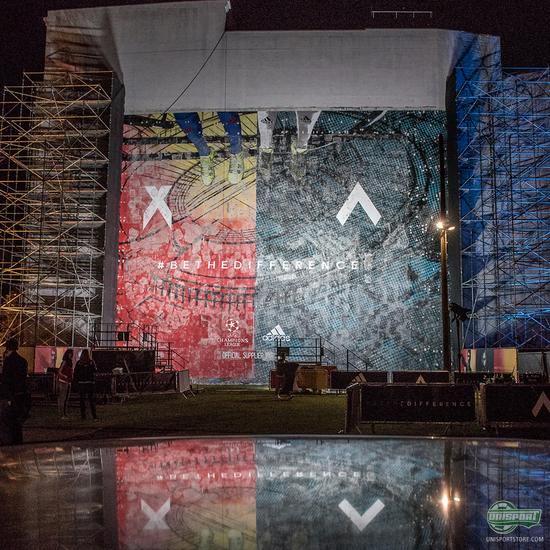 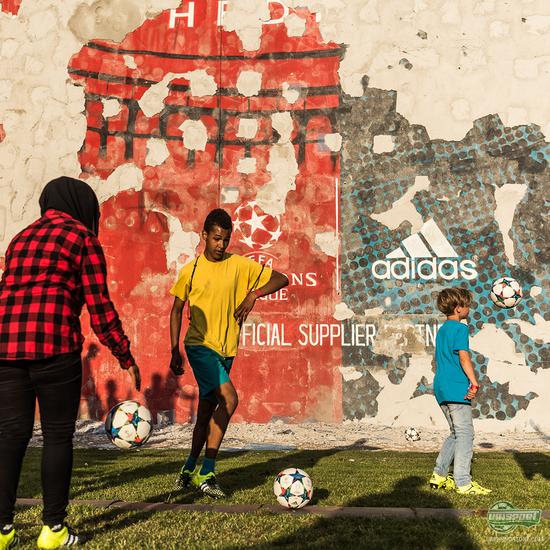 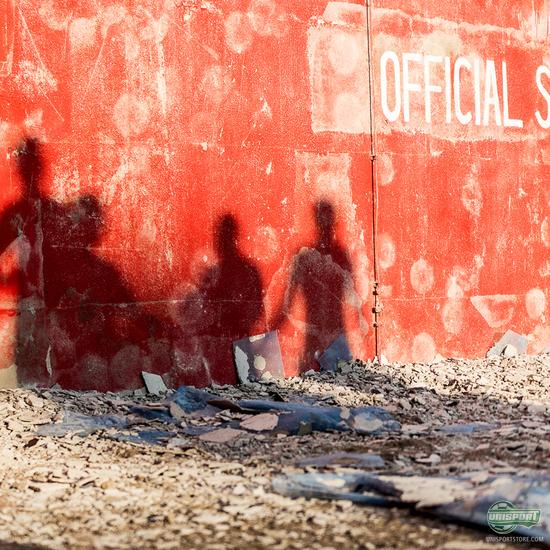 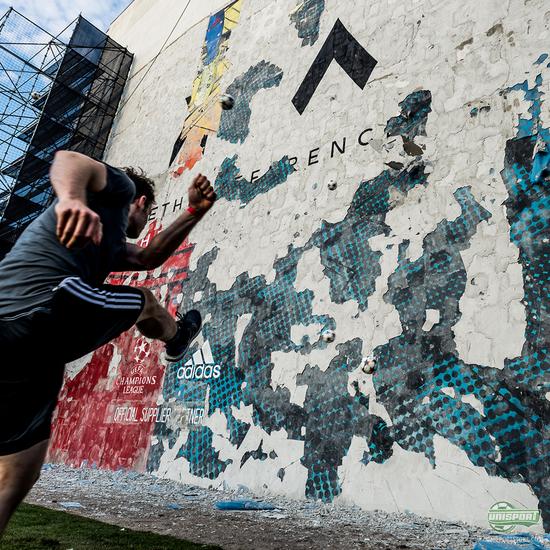 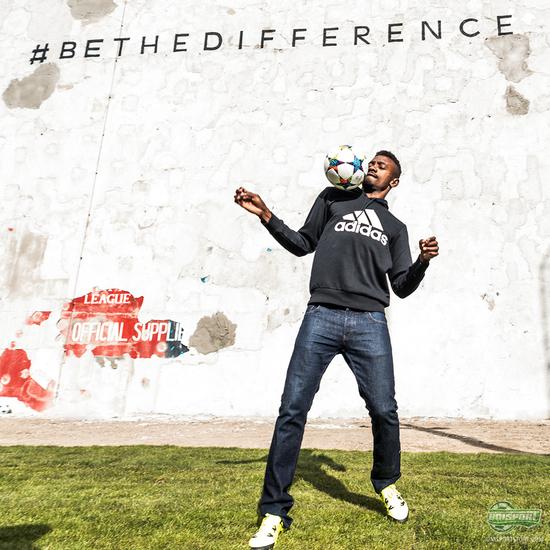