Be deceptive by nature with the Nike HypervenomX Proximo 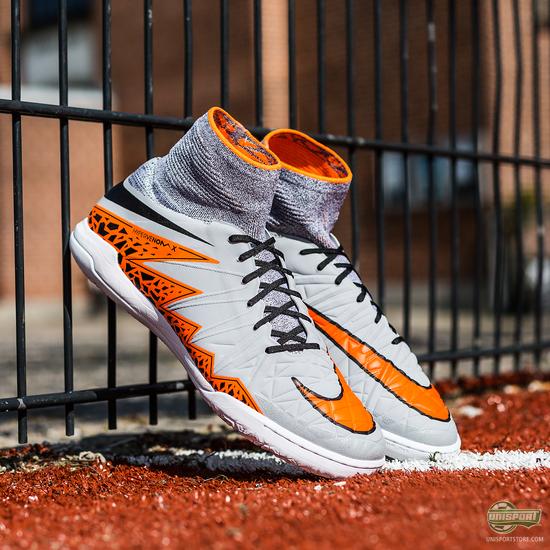 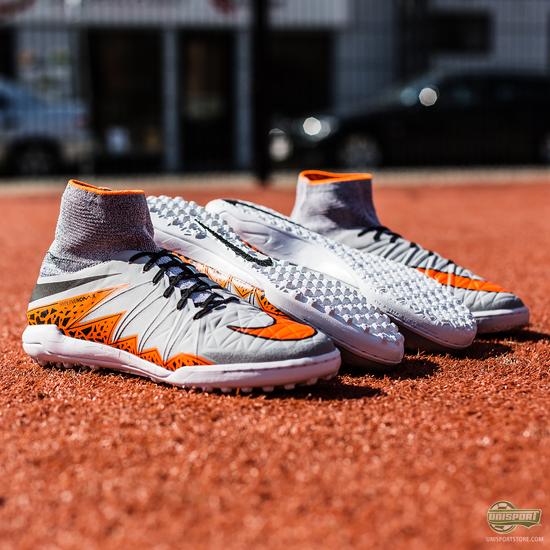 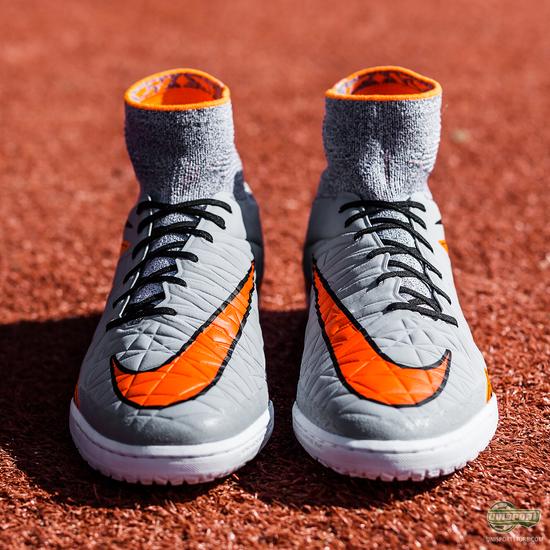 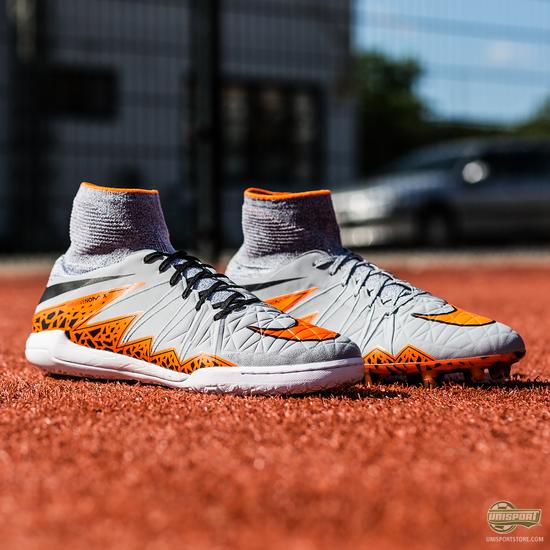 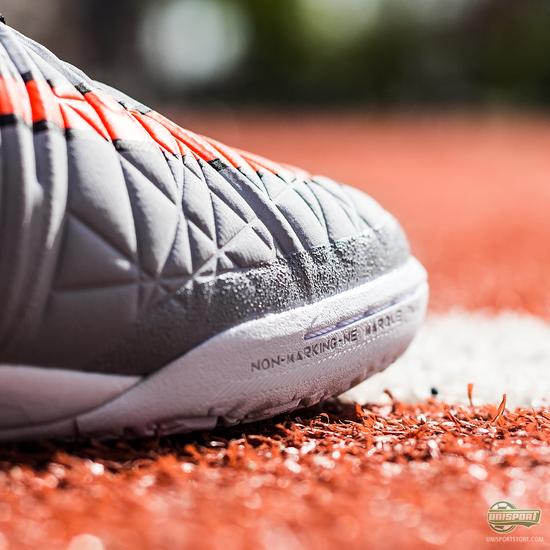 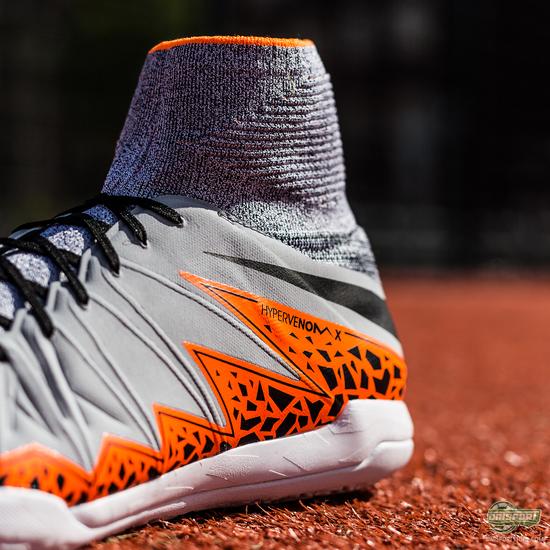 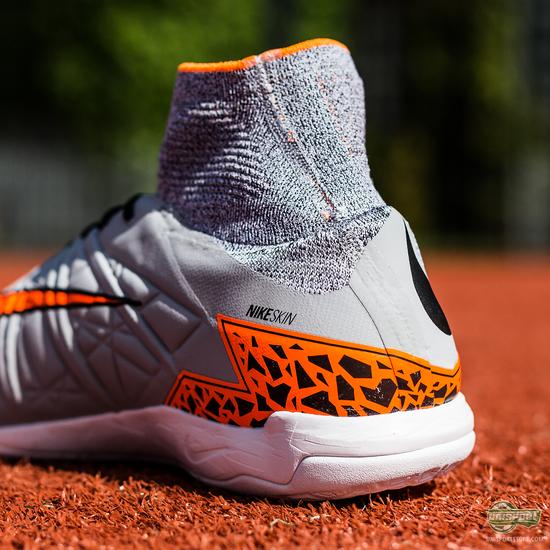 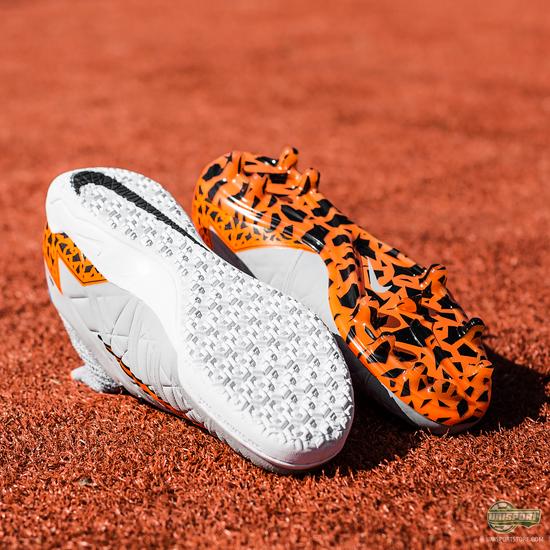 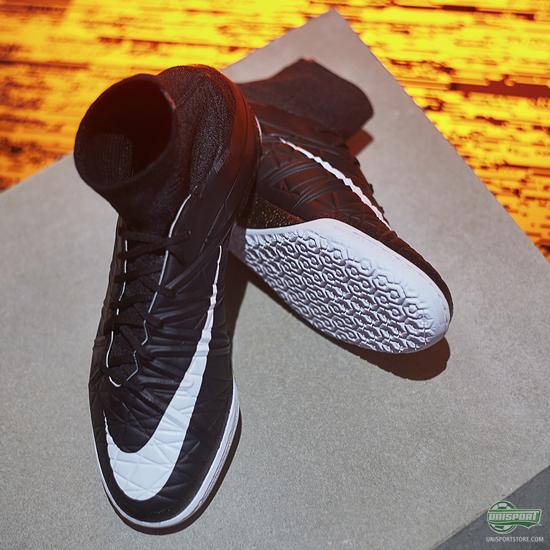 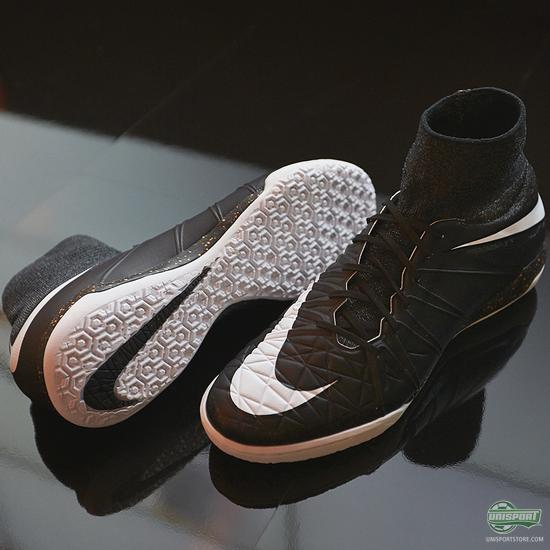 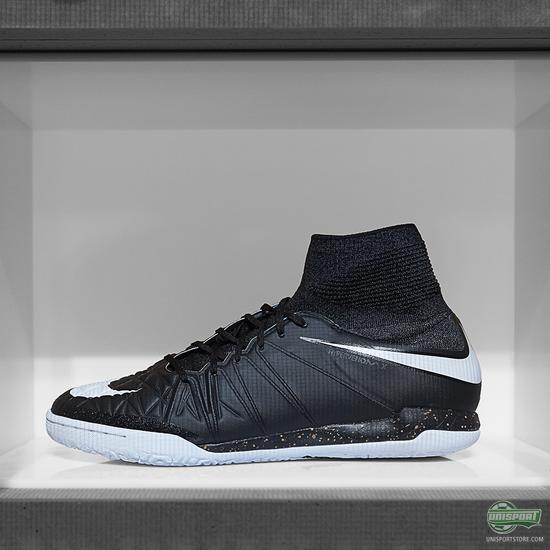