With the Champions League final last night in Berlin, Nike did not miss the opportunity to join in on the fun, and they had arranged an event where the HypervenomX was presented as the latest member of Nike FootballX. Unisport had also been invited, so we sent Joltter to Berlin. 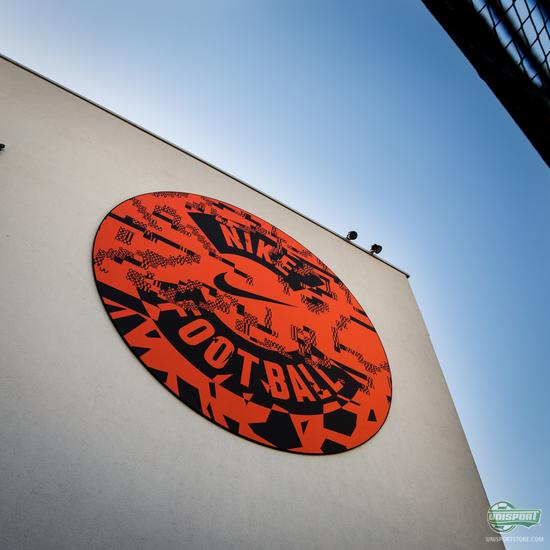 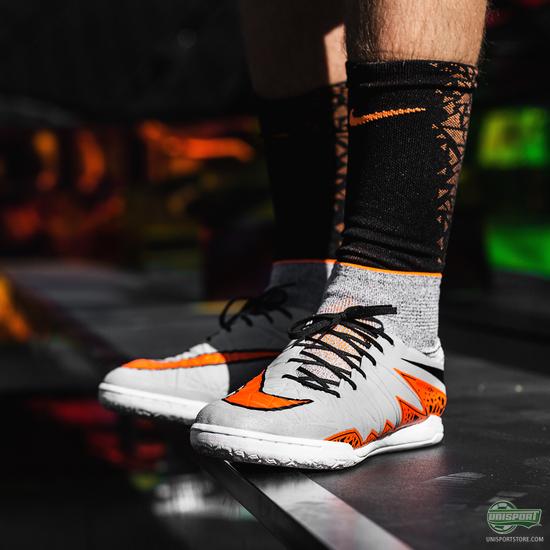 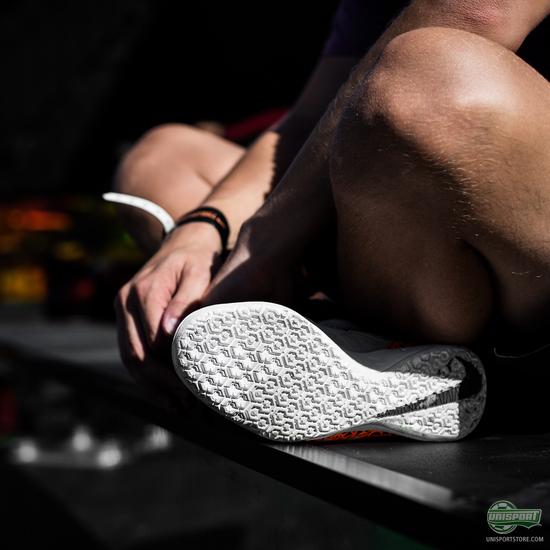 We already had the feeling that this was going to happen. And especially after Nike presented the new Hypervenom Phantom II. We had however not guessed that it would happen two days before the Champions League final. When we received the invitation from Nike, we did however have an idea of what was going to happen...

You can find the new HypervenomX Proximo right here.

Therefore, we sent out Joltter to witness Nike launching not just one, but two colourways for a new silo for the FootballX collection. A black and Silver Storm HypervenomX was the result.

And Joltter was certainly not disappointed with the result. He has already crowned it as his personal favourite among the three FootballX shoes, after having the opportunity to test the shoes in a little 5-a-side tournament; concluded by a little ceremony with none other than the phenomenon, Ronaldo, or R9 as he also goes by... 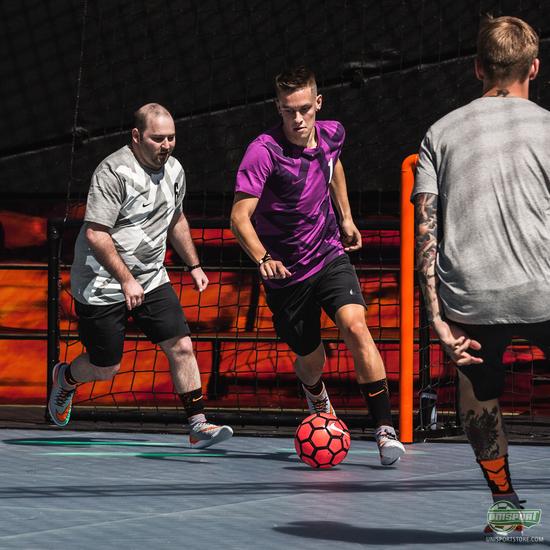 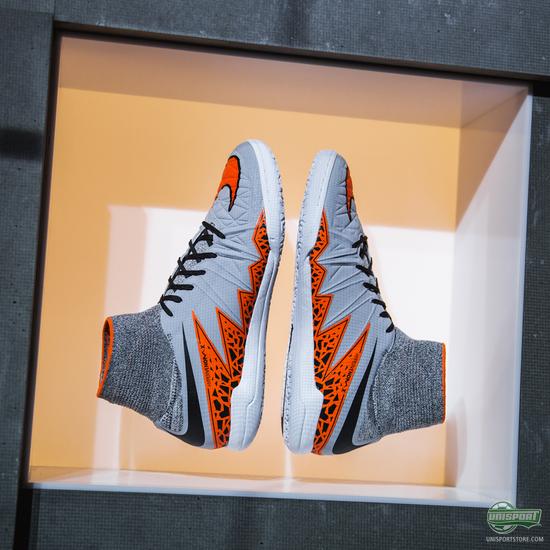 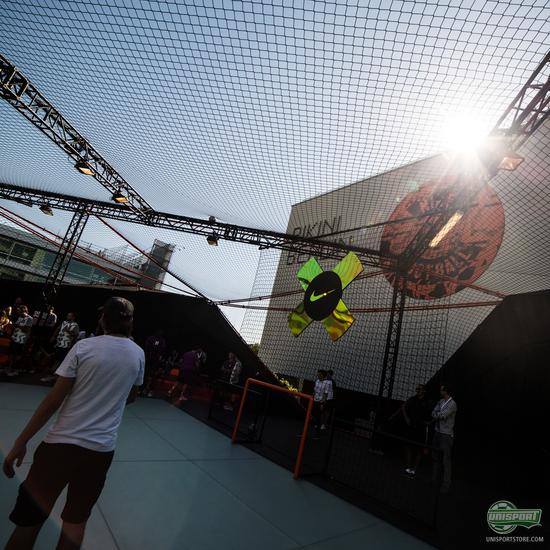 Berlin definitely delivered! An amazing CL final and amazing new shoes from Nike. Since we could not all go to Berlin, we will also follow up with a video later. So please keep it locked.