Mad Ace15 and X15 event in Berlin with Özil, Herrera and Zidane 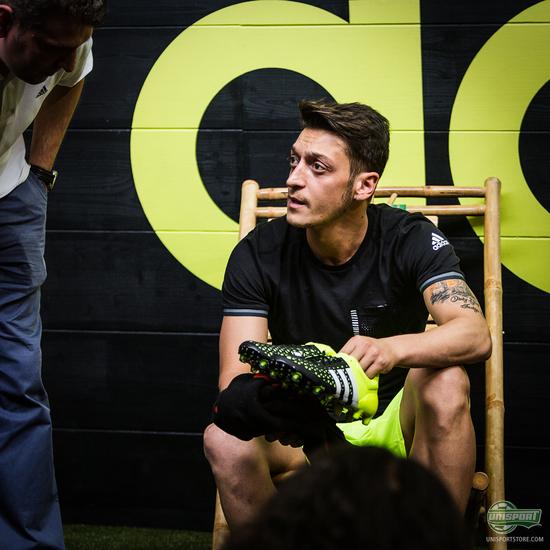 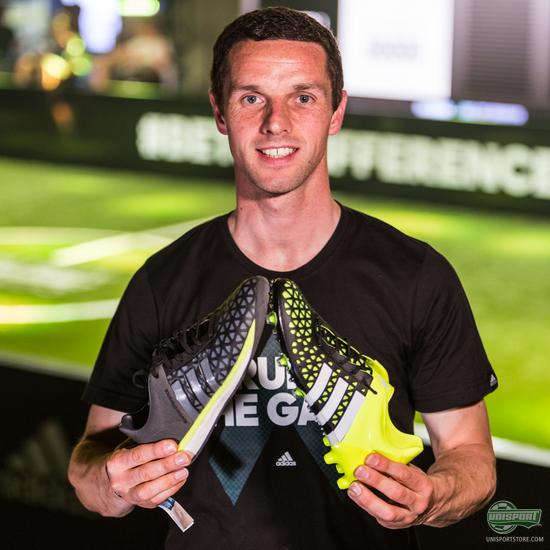 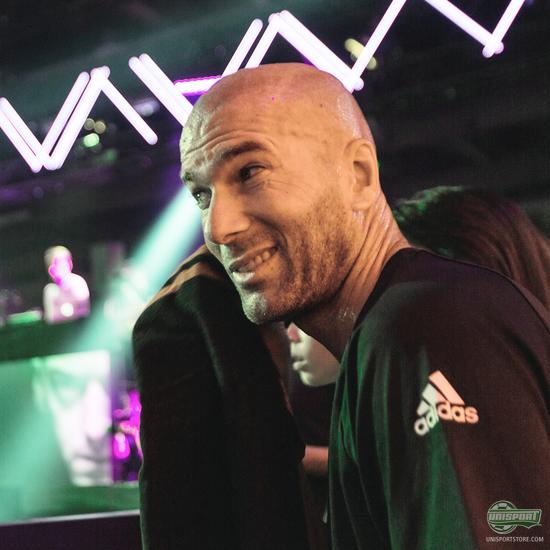 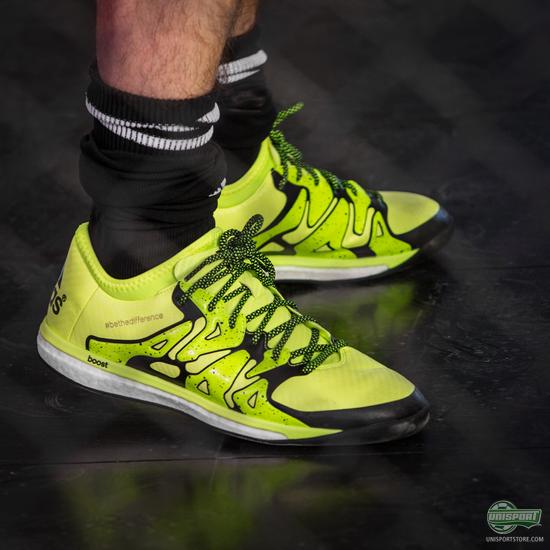 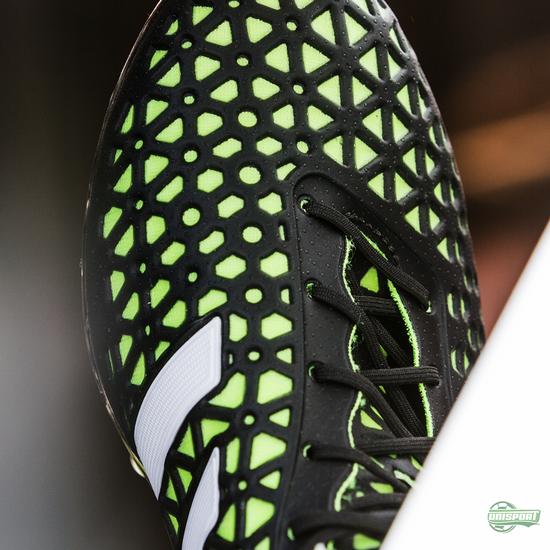 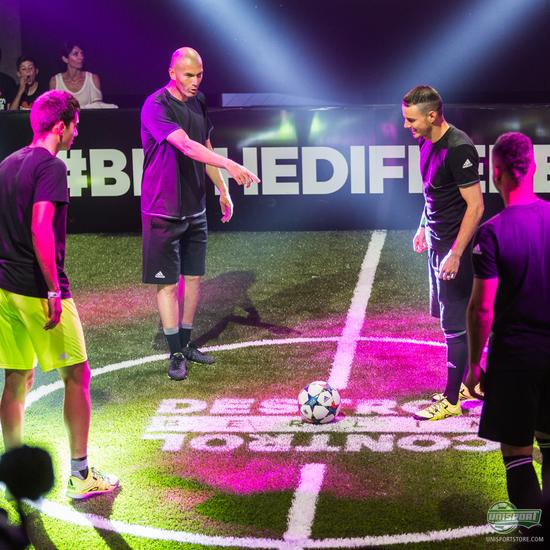