Nike unveil the 2015/16 AS Roma home-shirt, inspired by the Roman Empire 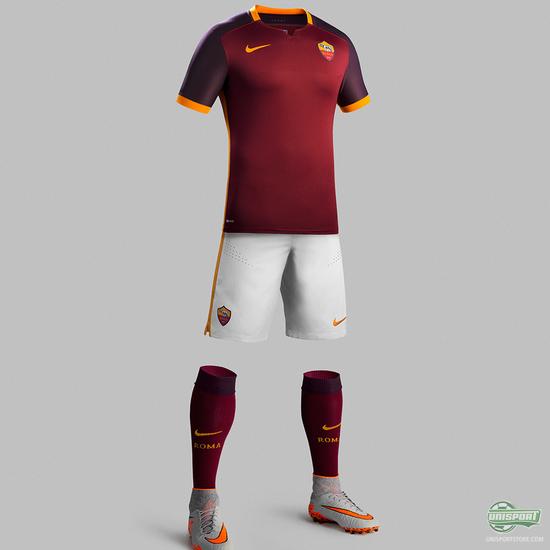 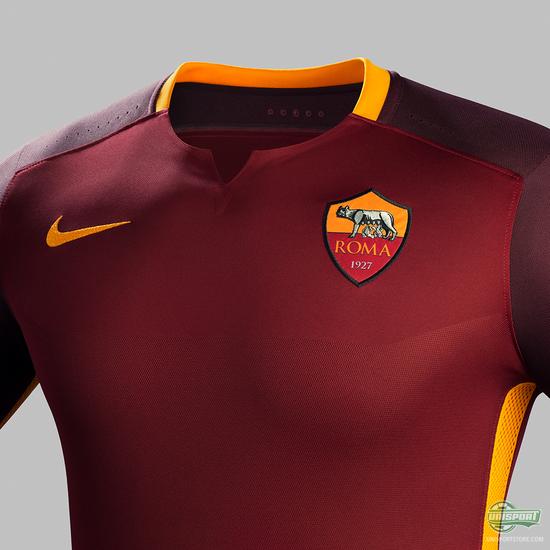 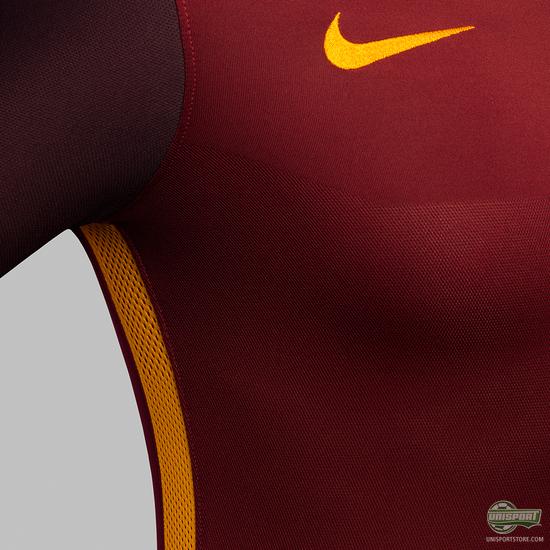 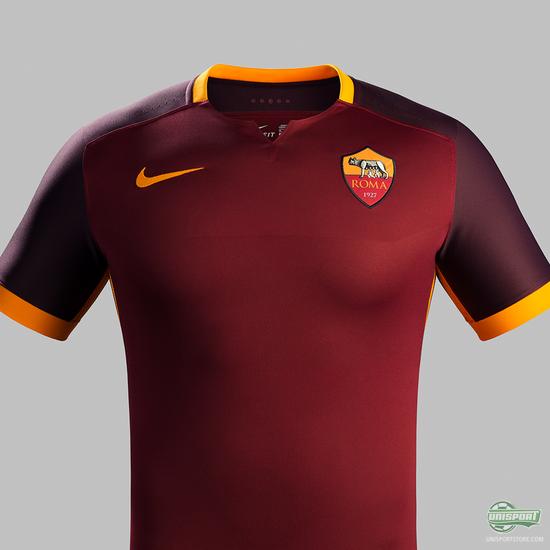