Differences and likenesses of the adidas Ace15 and Predator Instinct 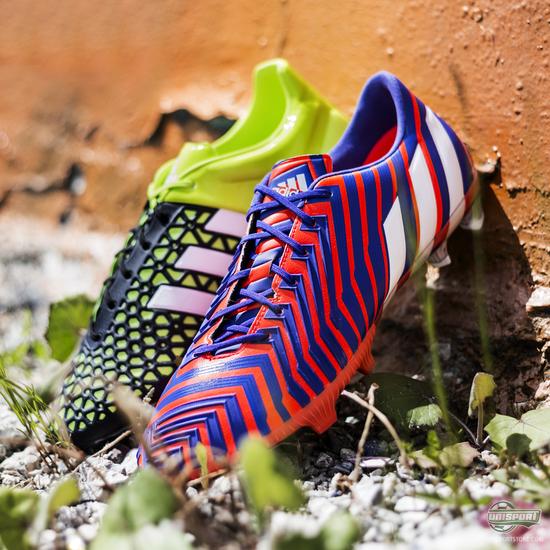 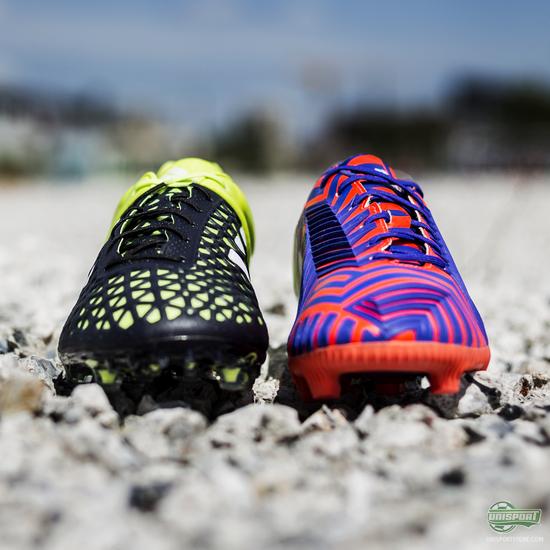 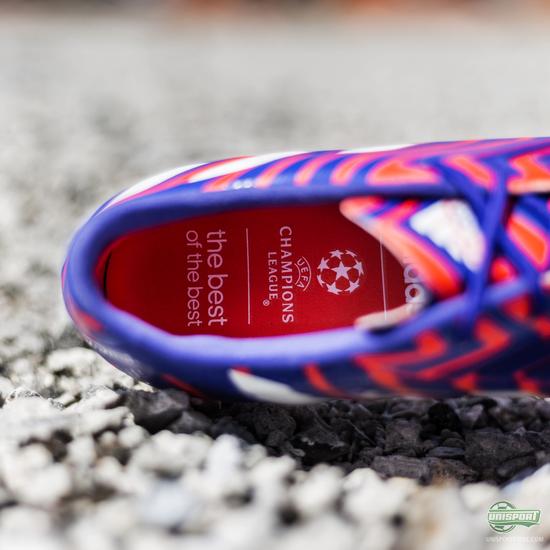 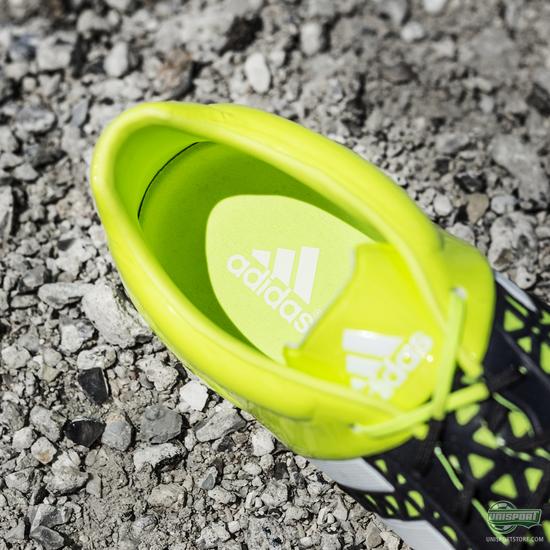 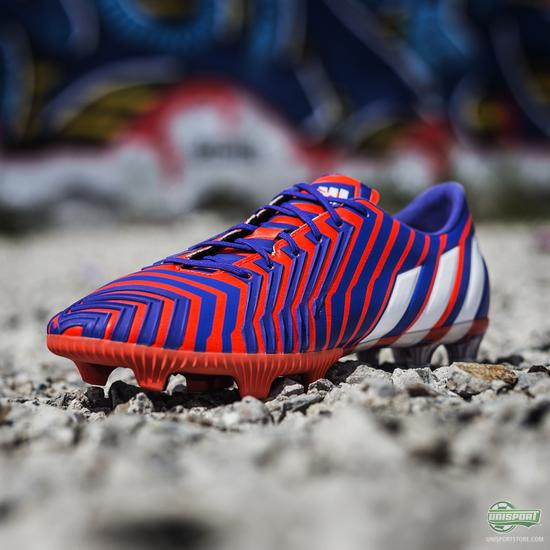 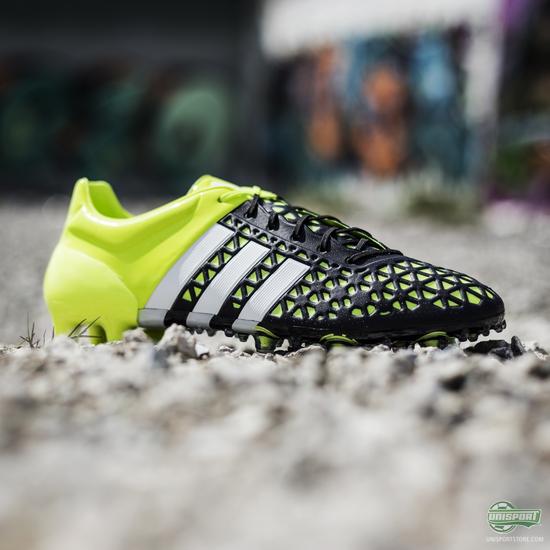 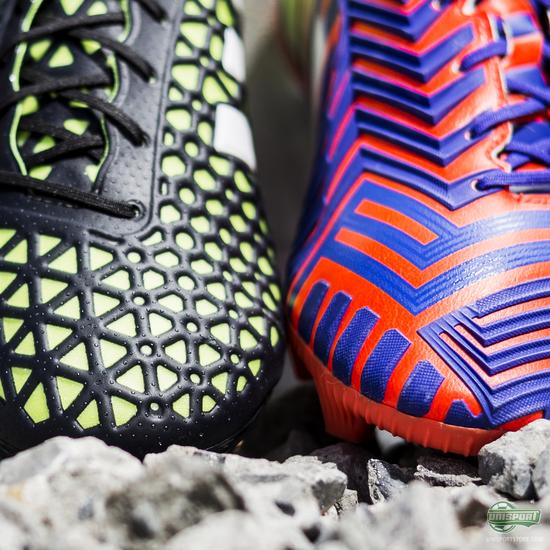 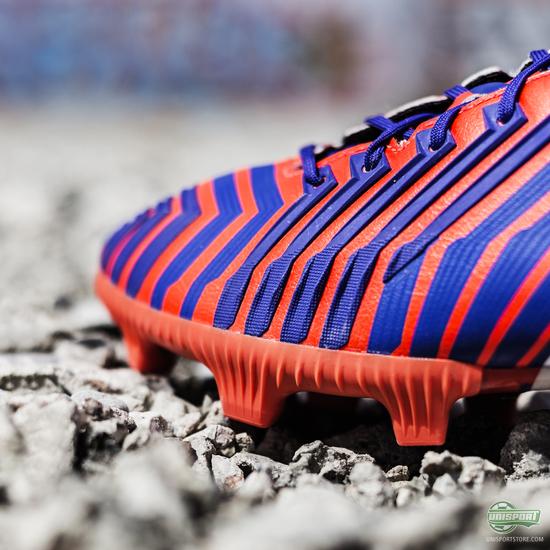 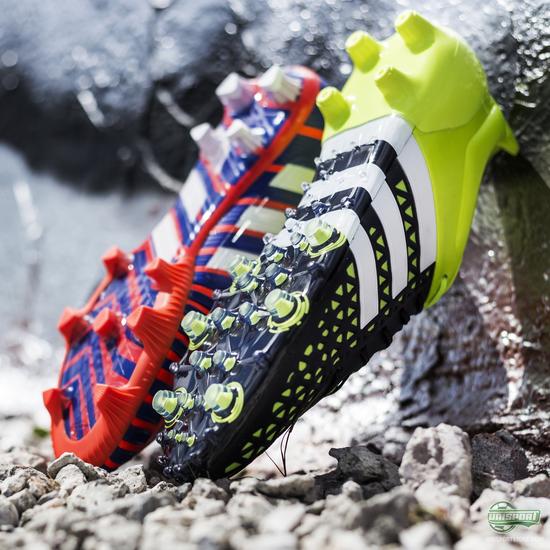 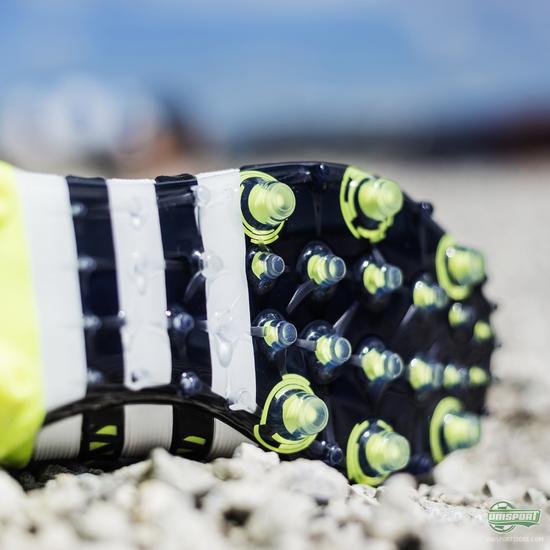