Weekend boot spots: Ace or X - which team are you on? 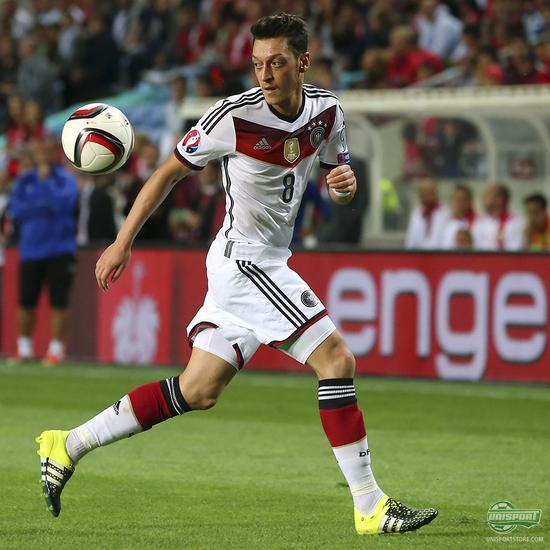 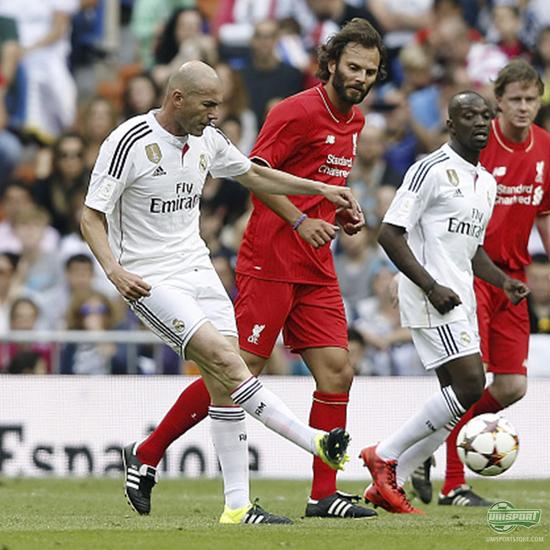 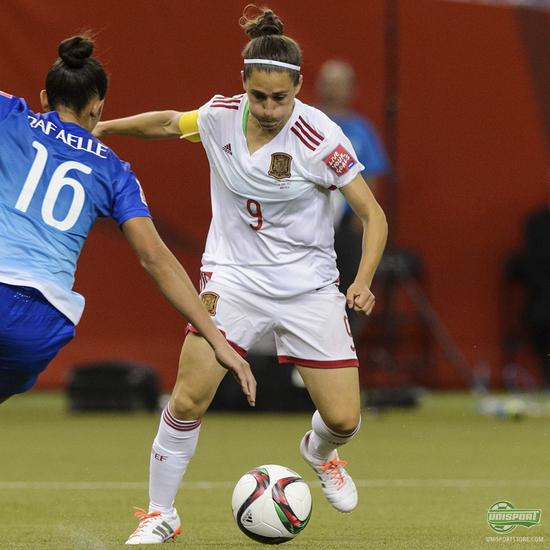 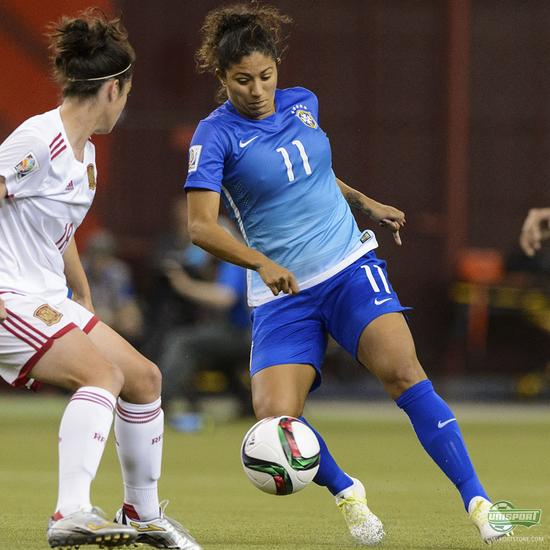 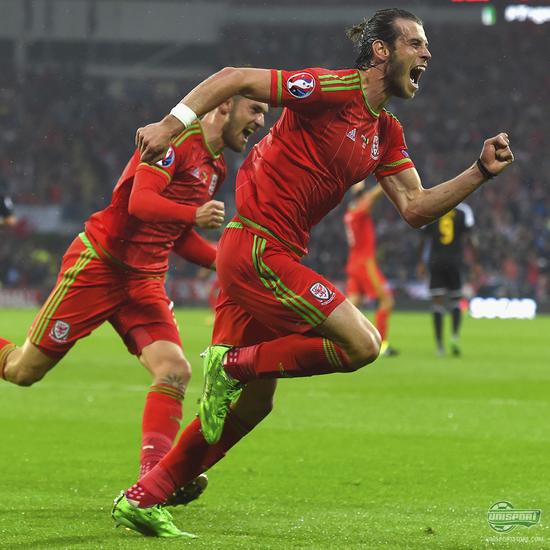 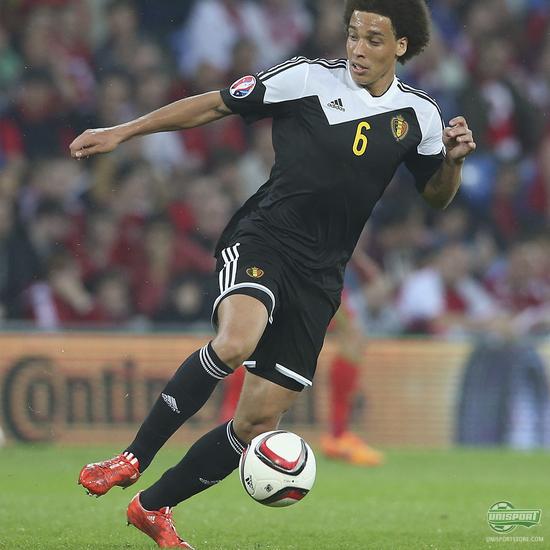 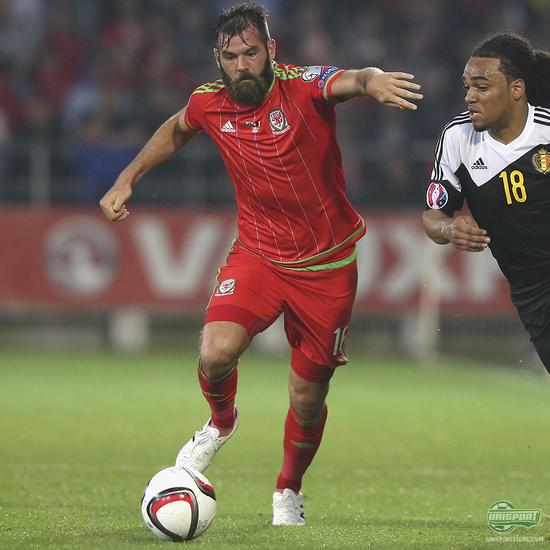 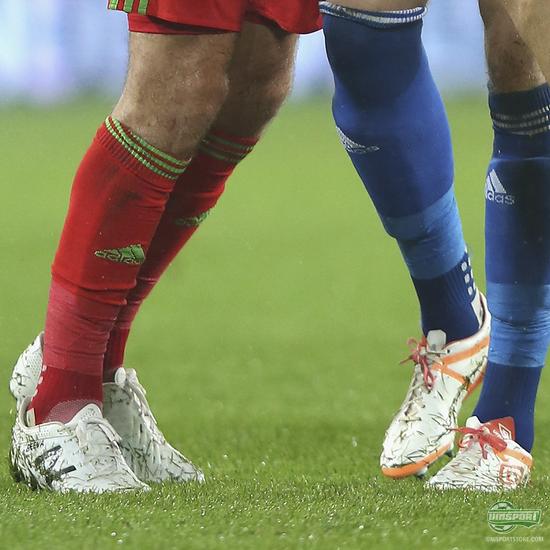 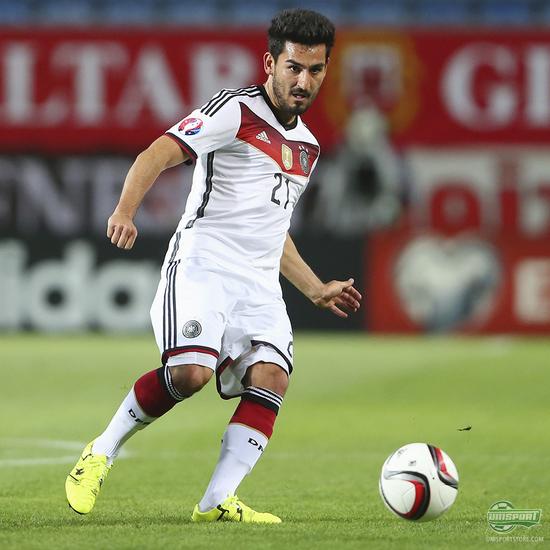 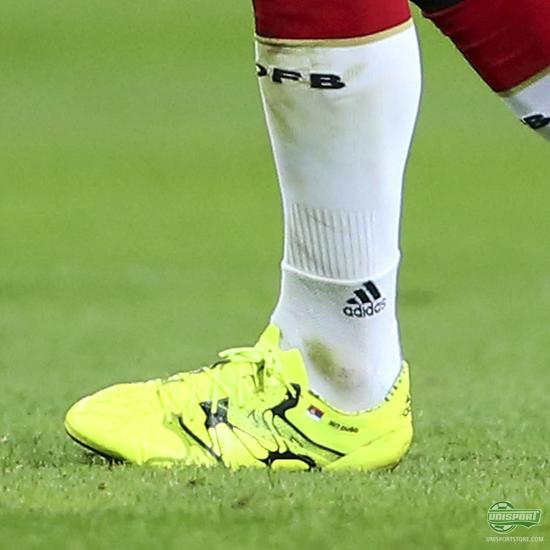 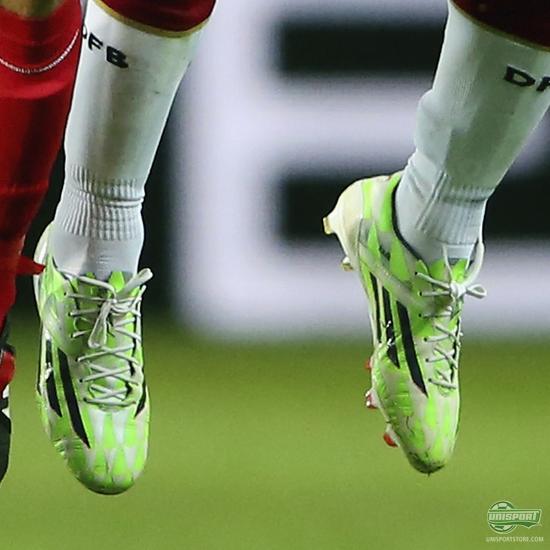 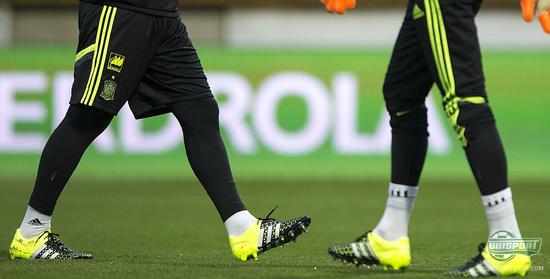