Unisport WebTV: Joltter tests the Hypervenom together with Ronaldo and other Nike stars 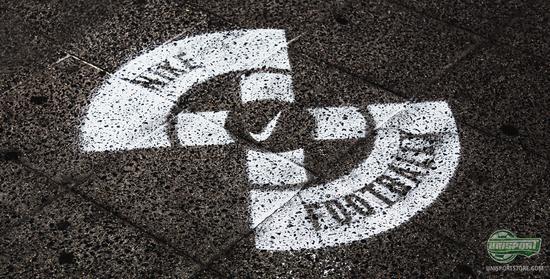