The thoughts behind the adidas revolution: Football boots created for modern football 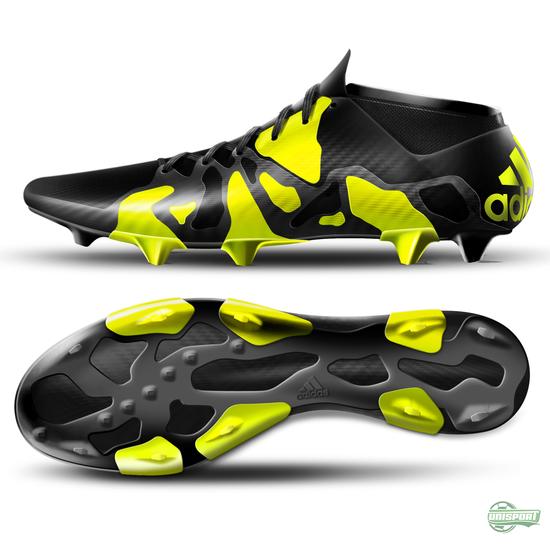 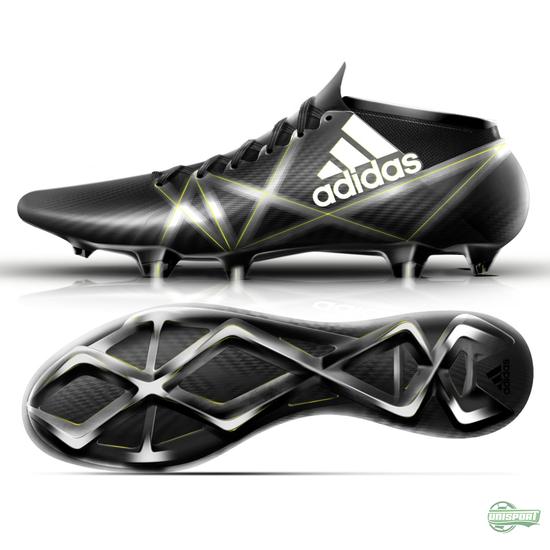 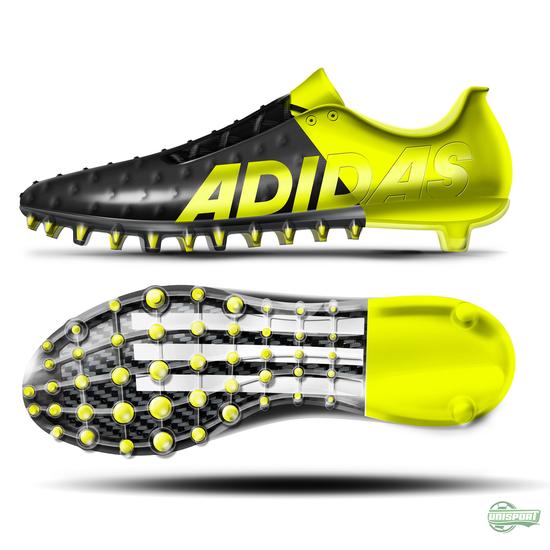 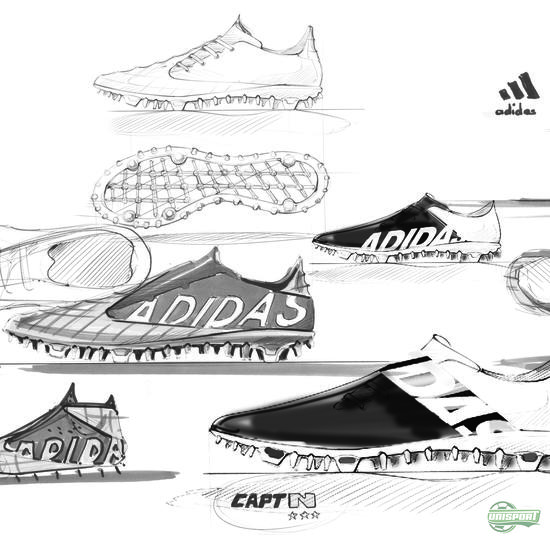 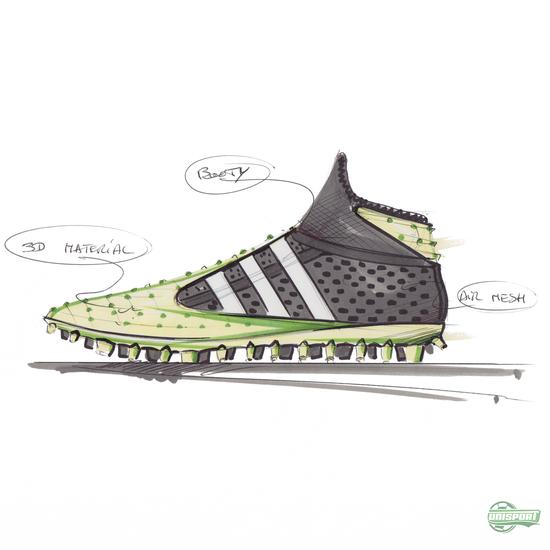 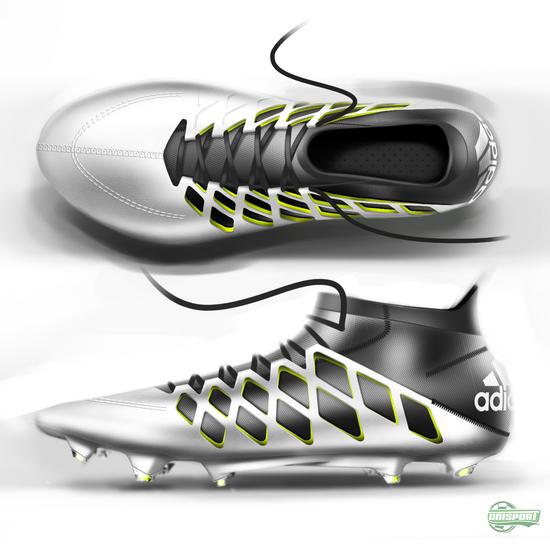 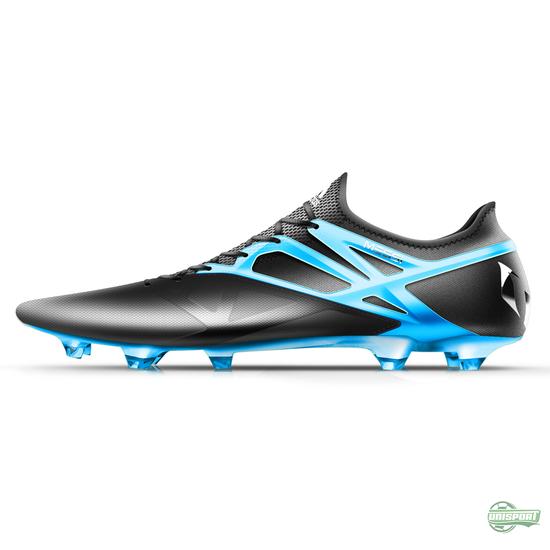 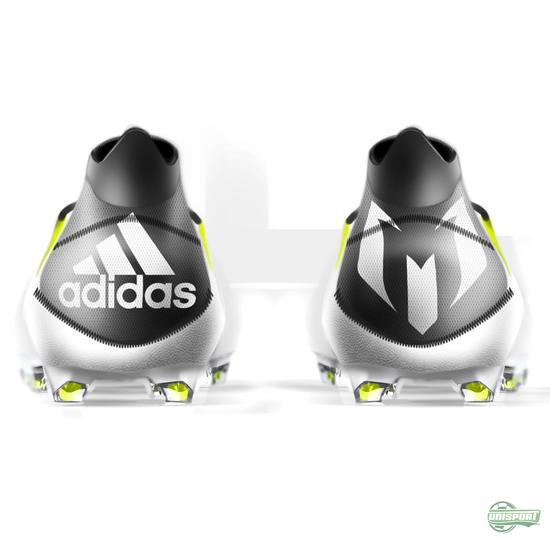 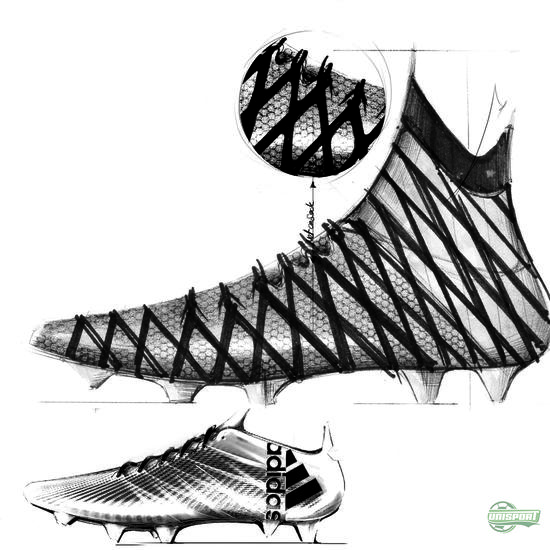 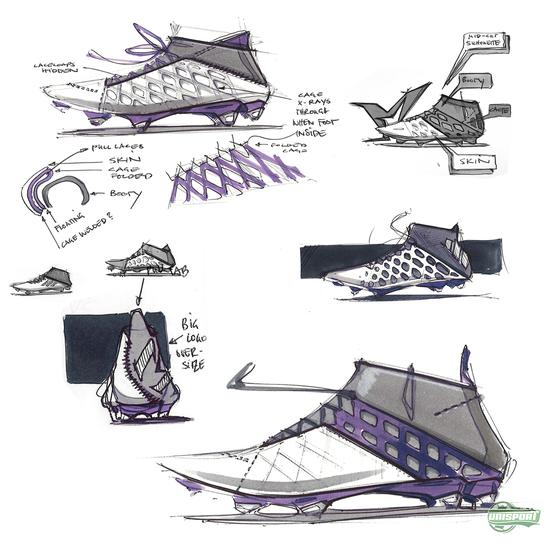