Light up the pitch with the new adidas Ace 15.1 Reflective 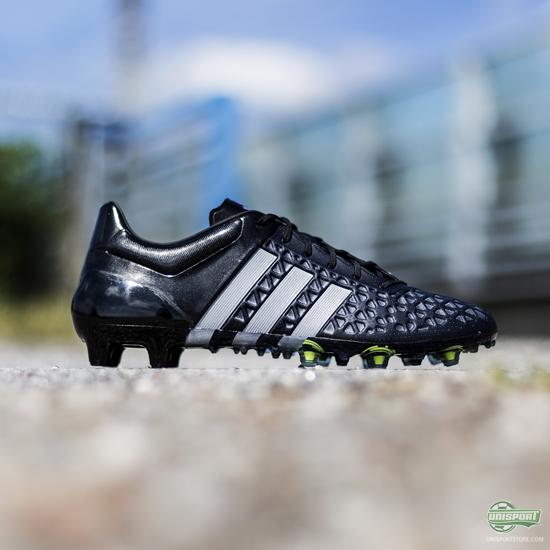 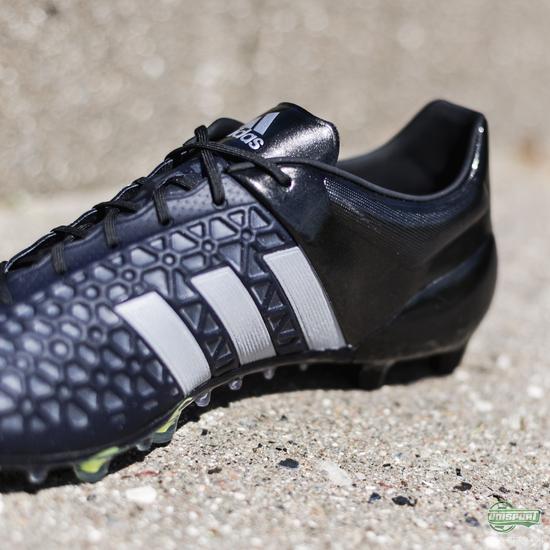 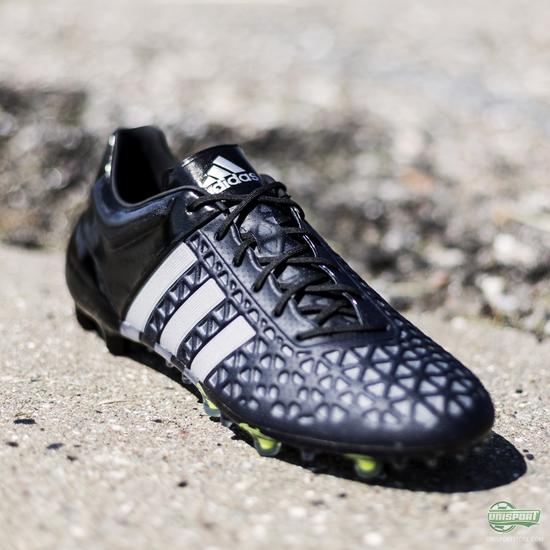 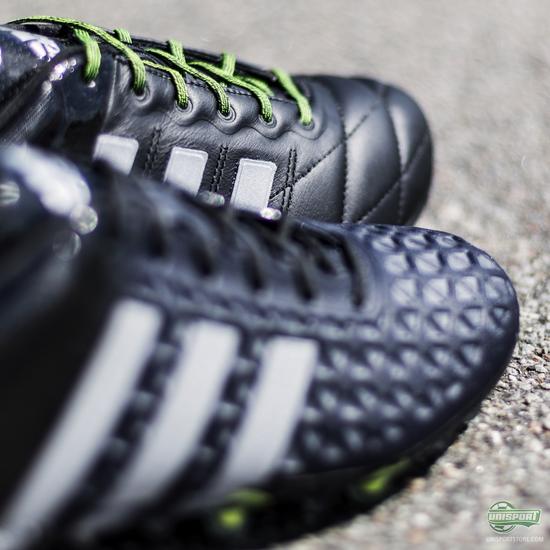 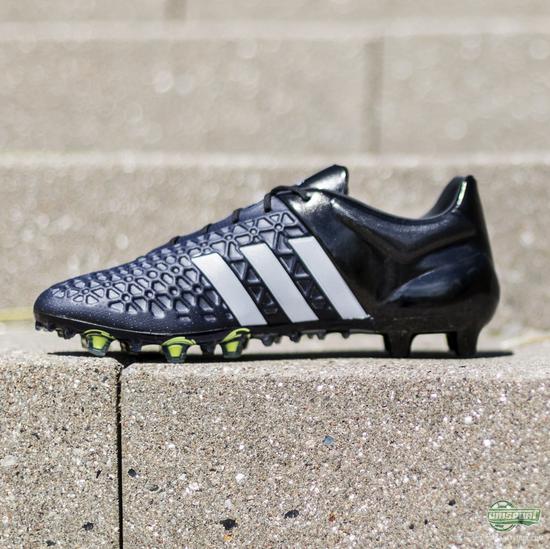 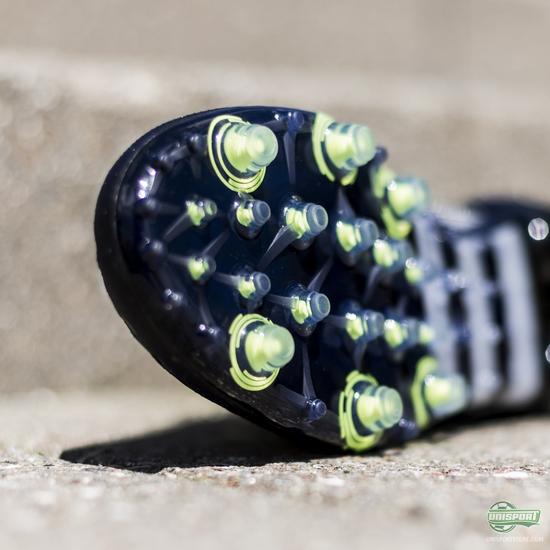 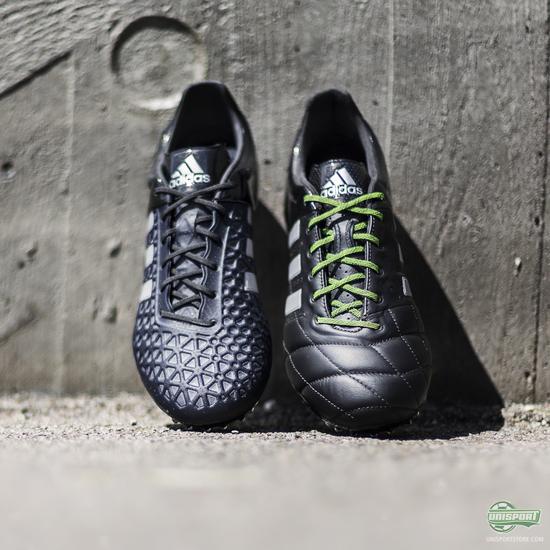 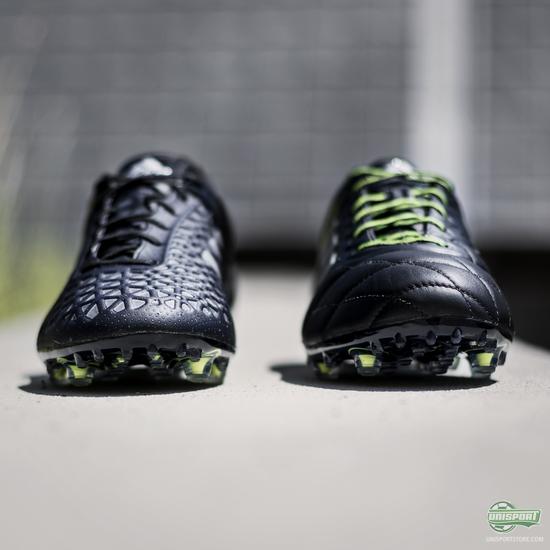 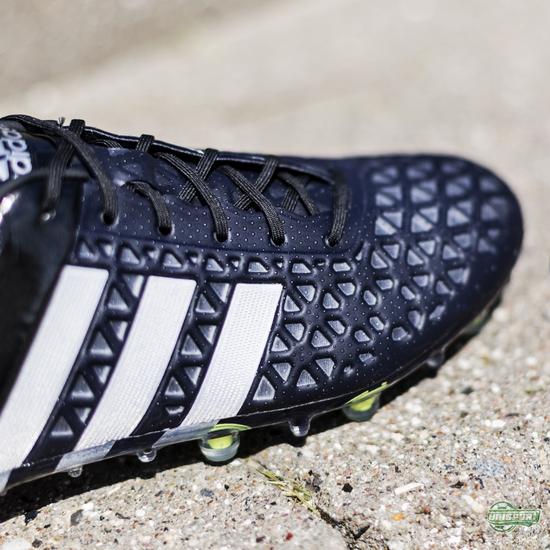 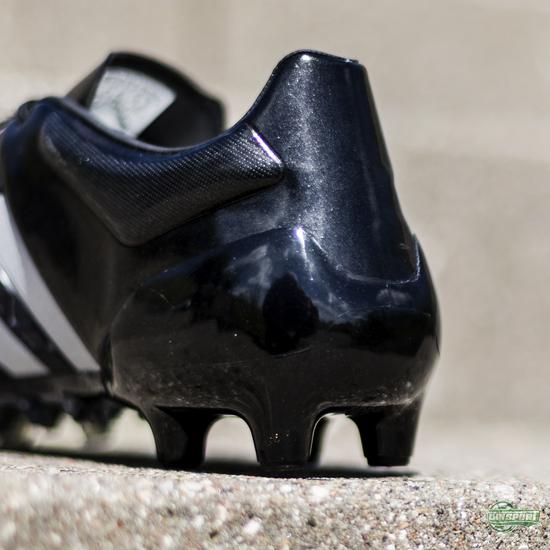