PUMA write chapter 2 in the story of the evoSPEED SL: Navy/Lava Blast 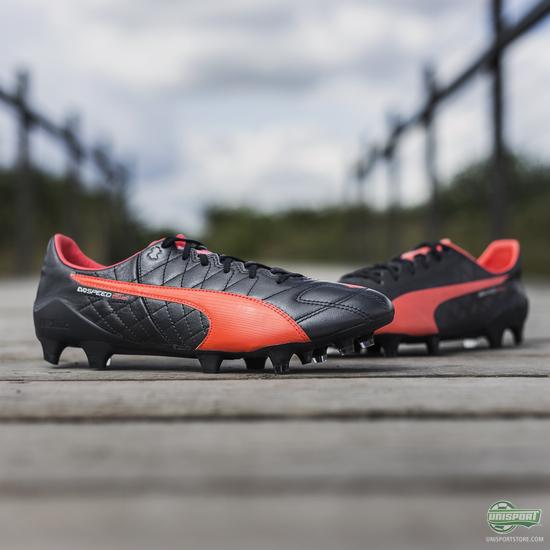 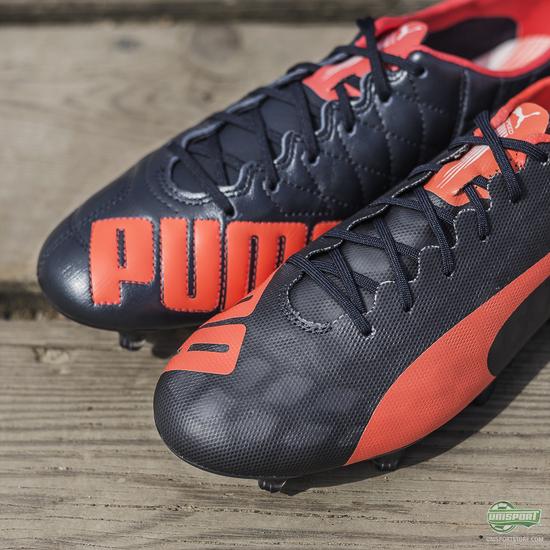 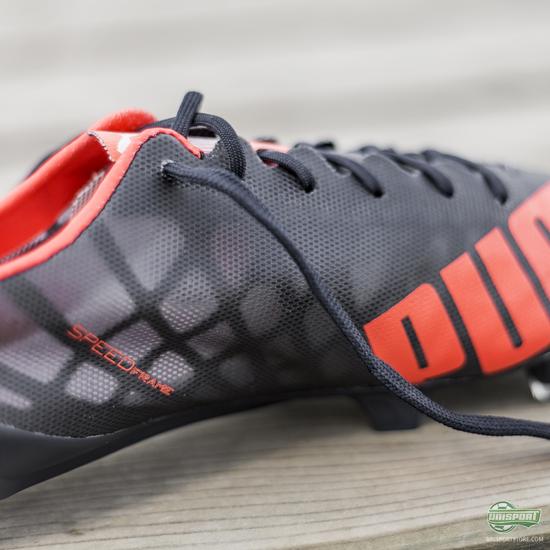 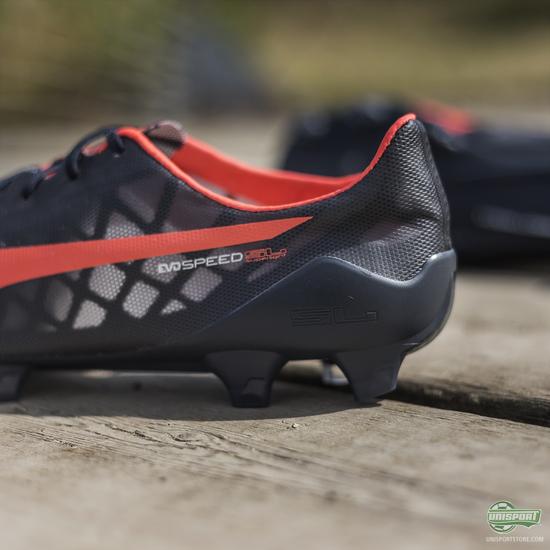 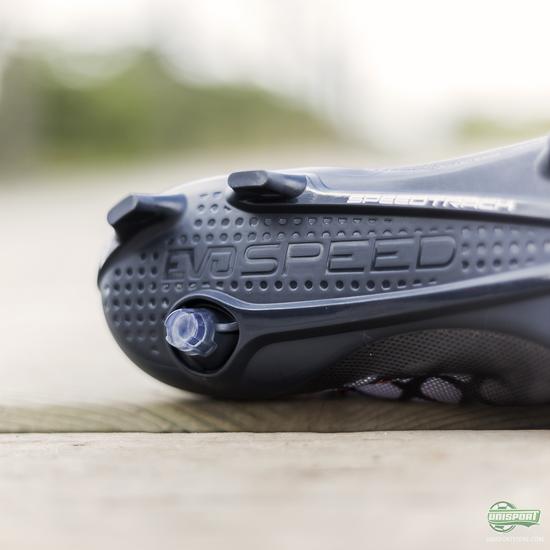 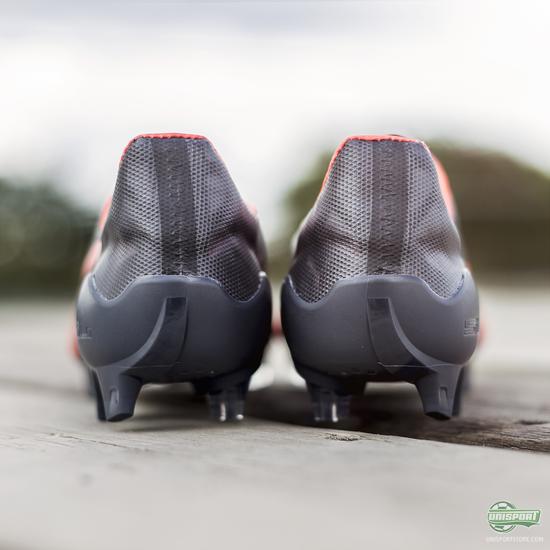