Umbro bring out the colours with a new Velocita 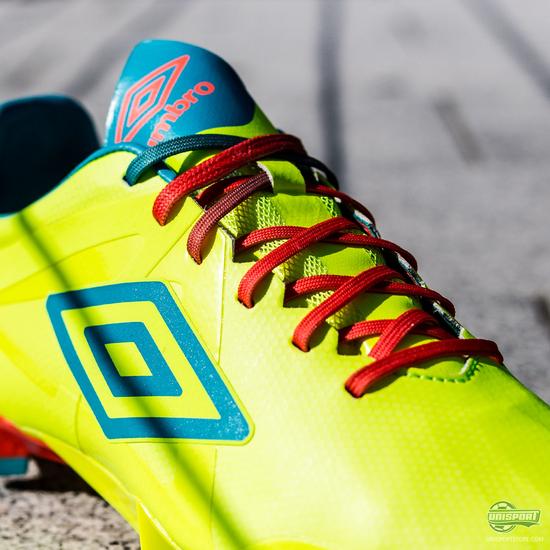 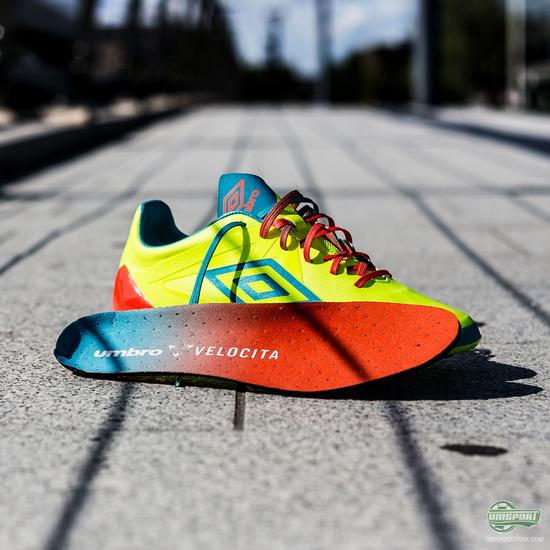 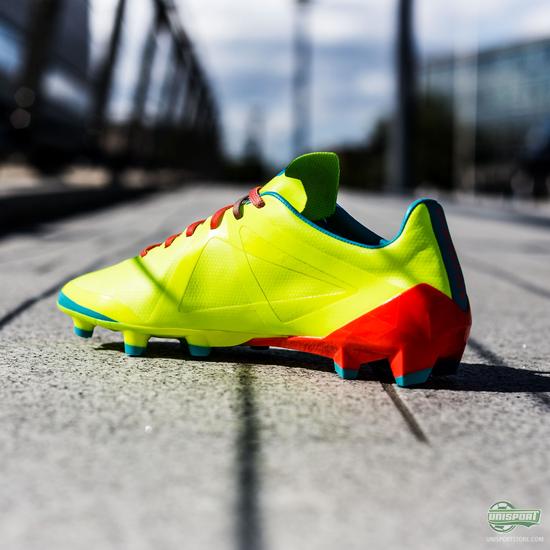 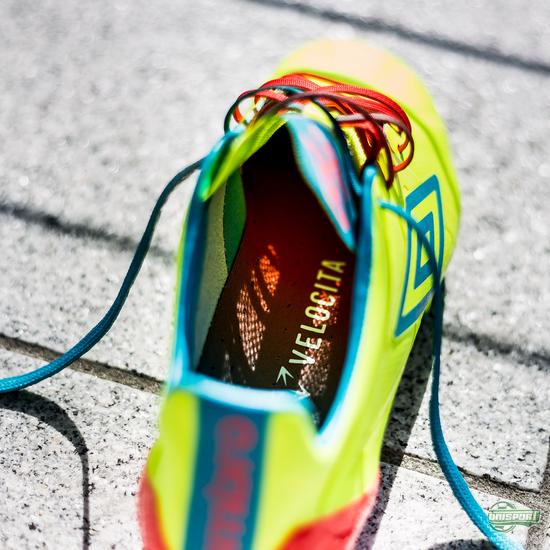 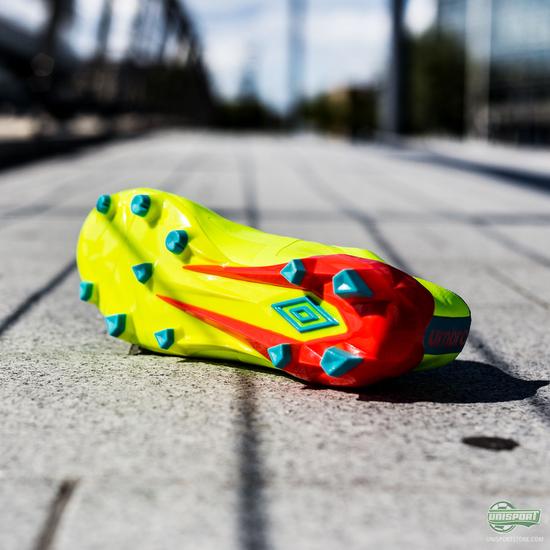 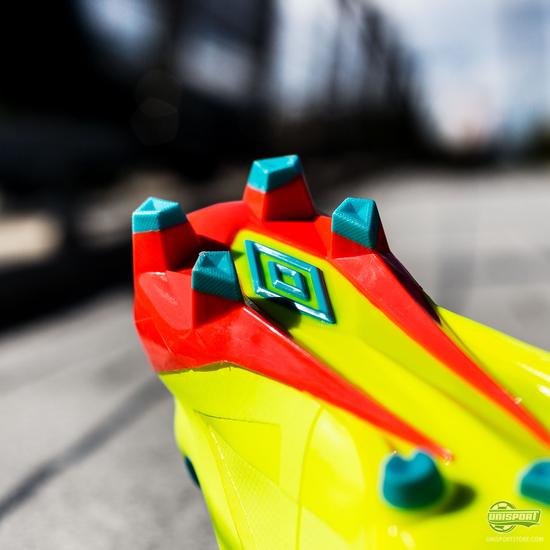