UnisportXadidas #BeTheDifference I Tricks and pannas with Ace and X 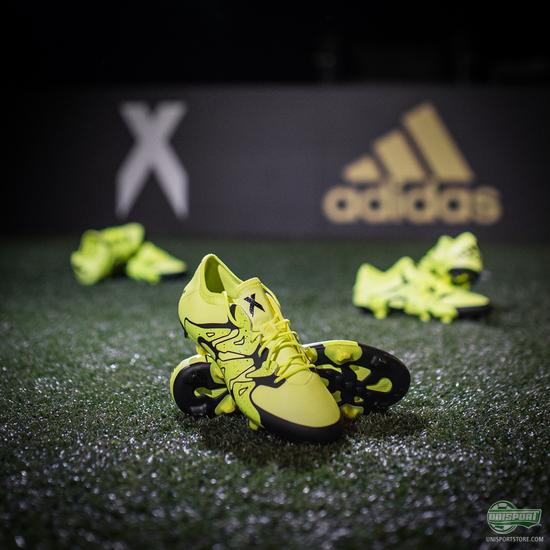 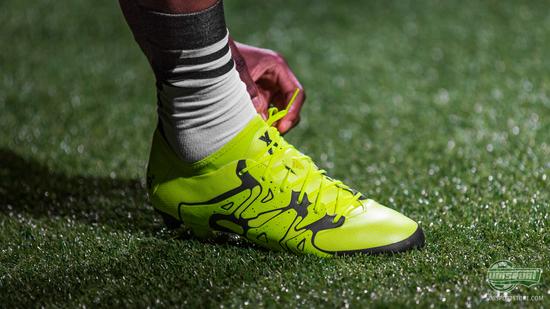 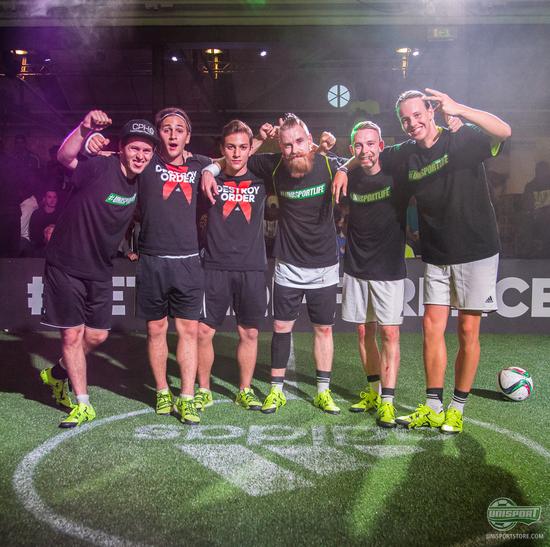 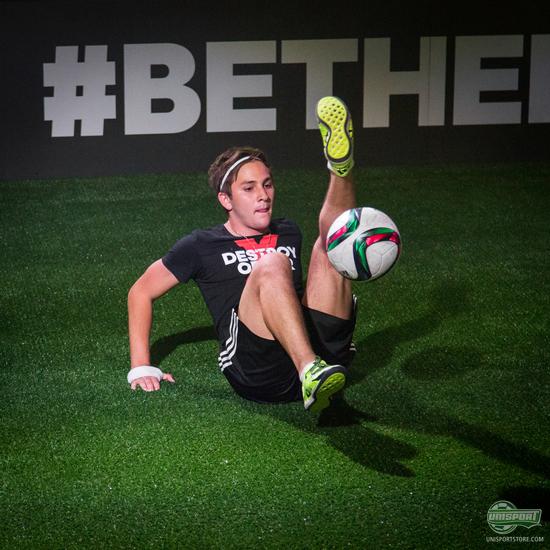 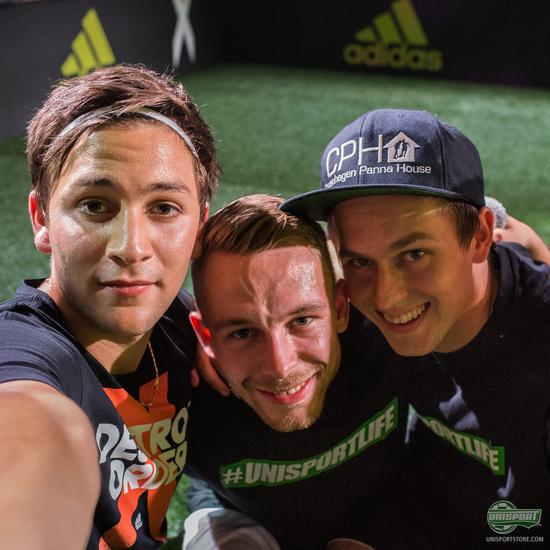 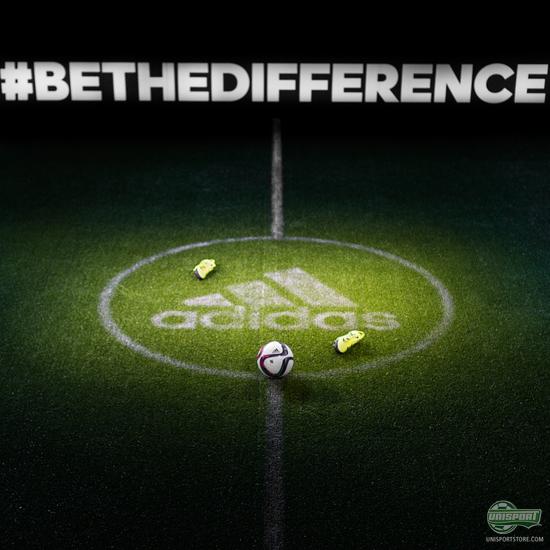 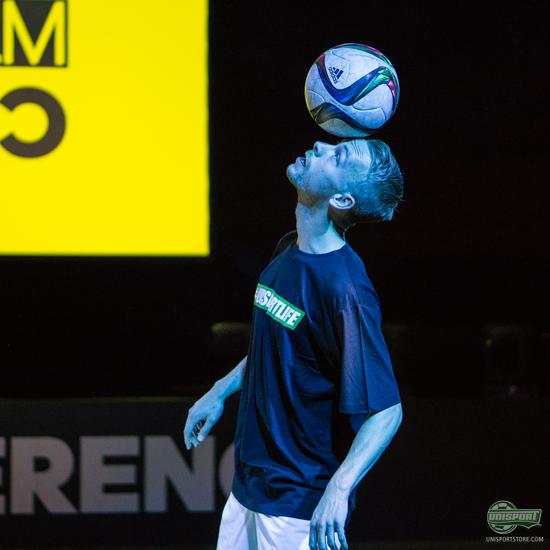 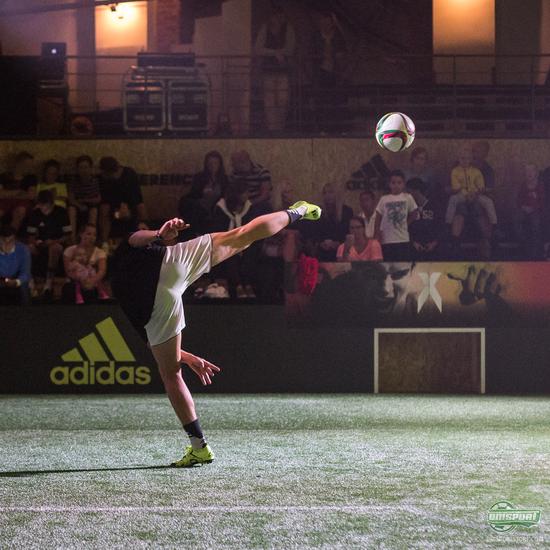 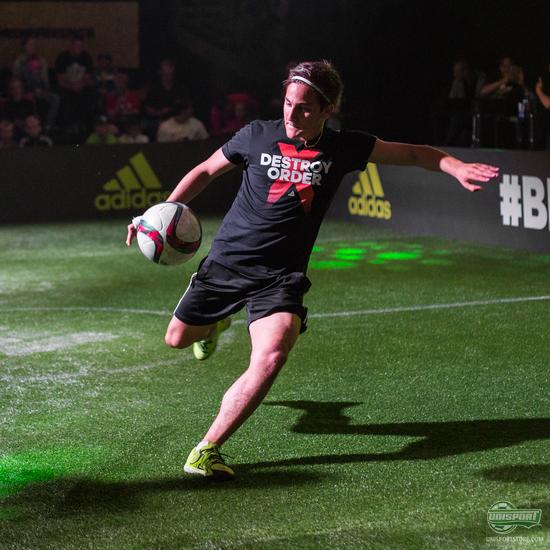 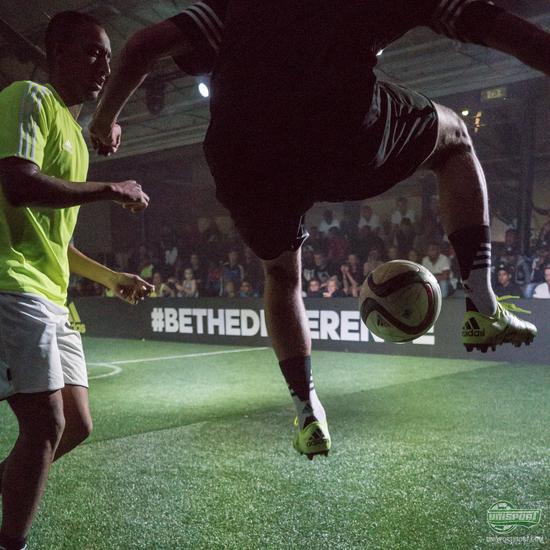 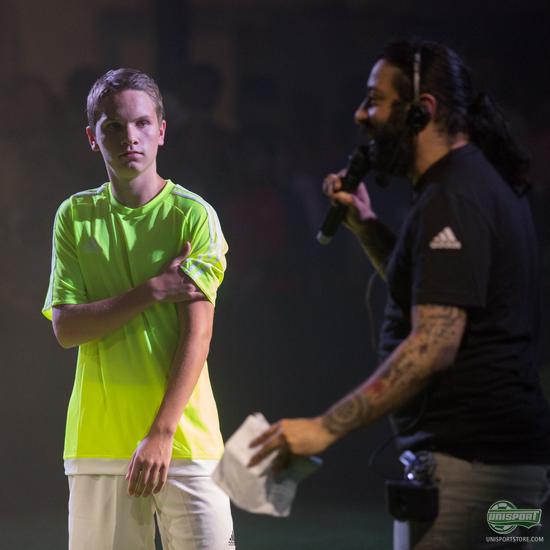 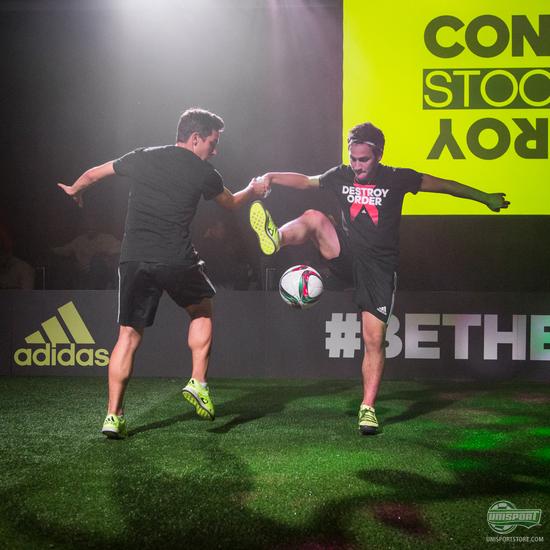 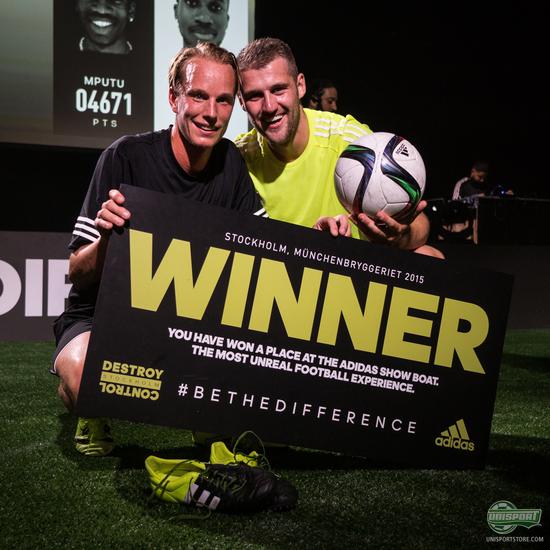