Premier League warm-up - who will finish where? 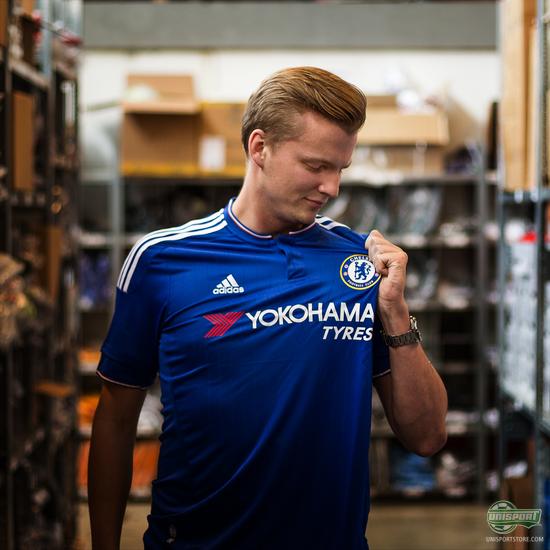 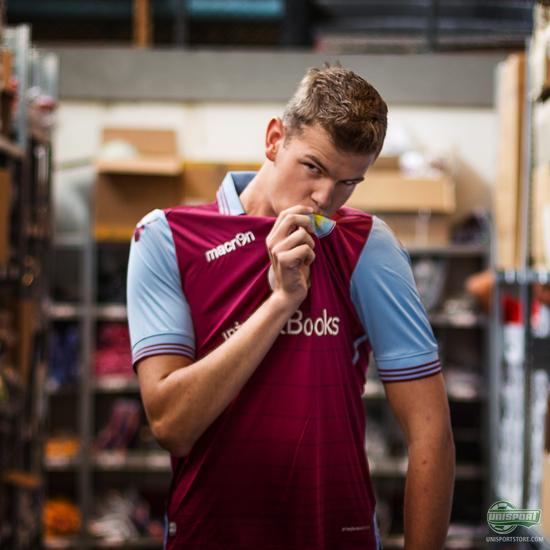 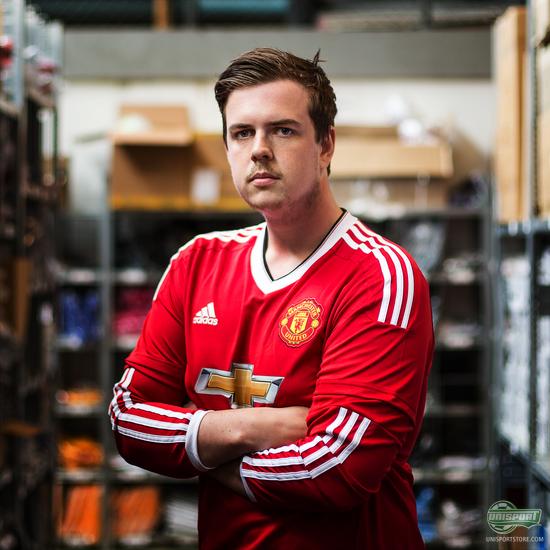 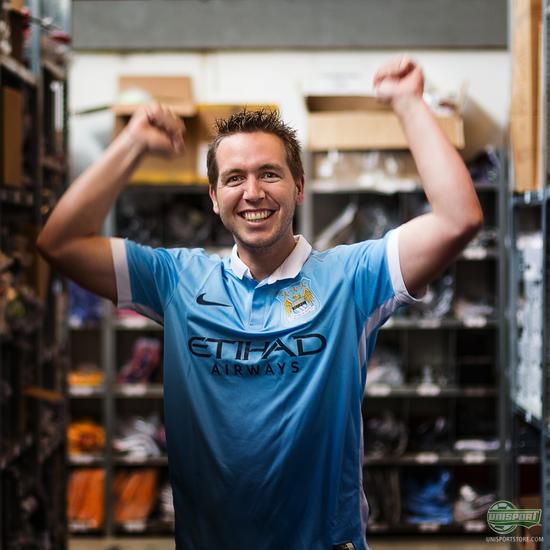 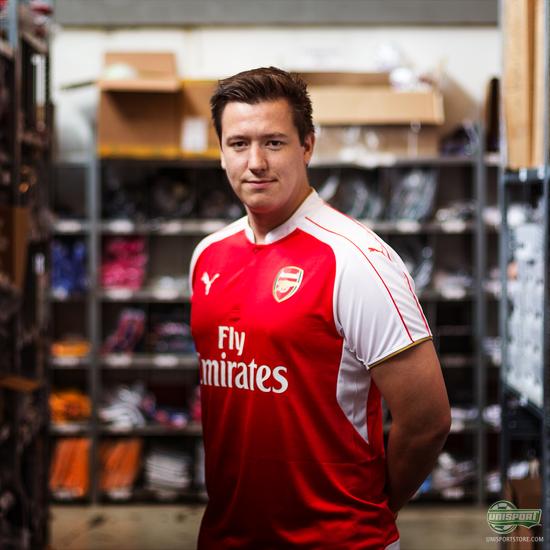 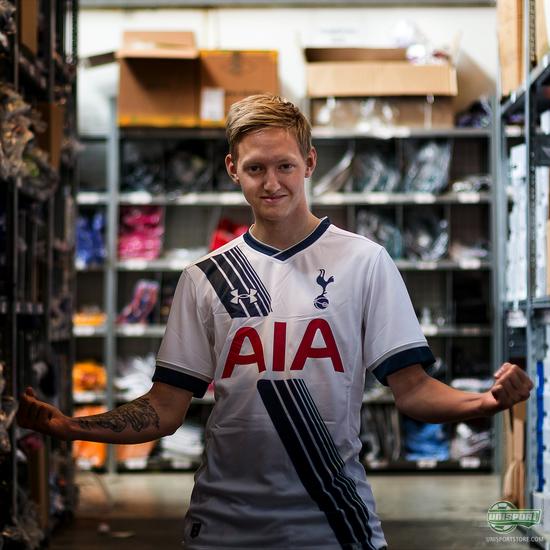 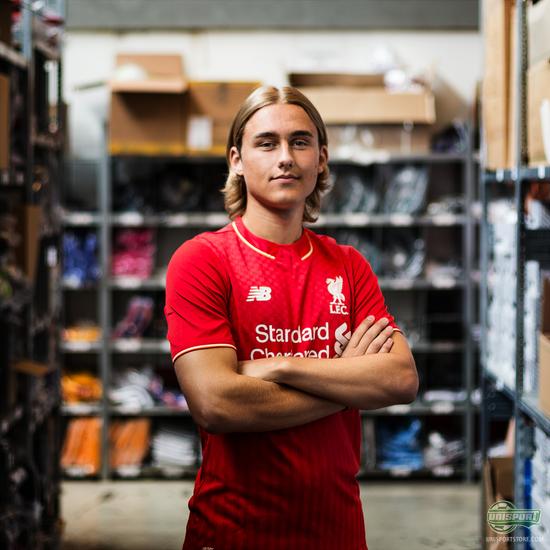