Every year Nike go out to find the best rough diamonds in the world. The chosen ones get an exclusive opportunity to be a part of the Nike Academy. The concept of try-outs is called Nike Most Wanted (NMW) and has now reached Northern Europe. There is still time to register - do you have what it takes? 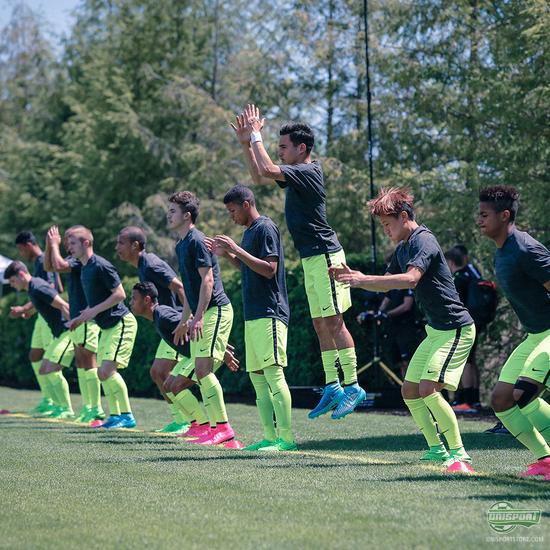 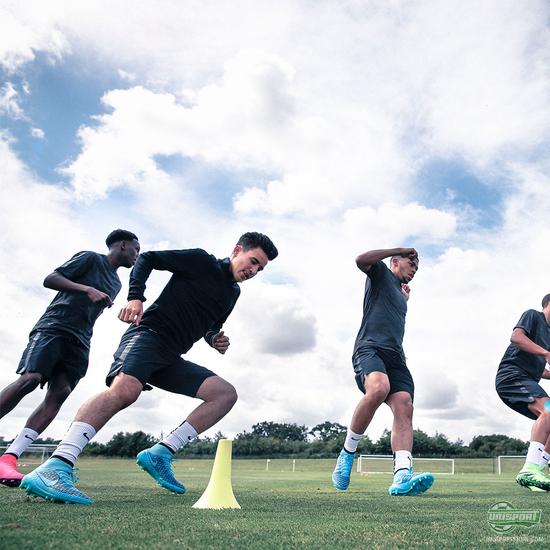 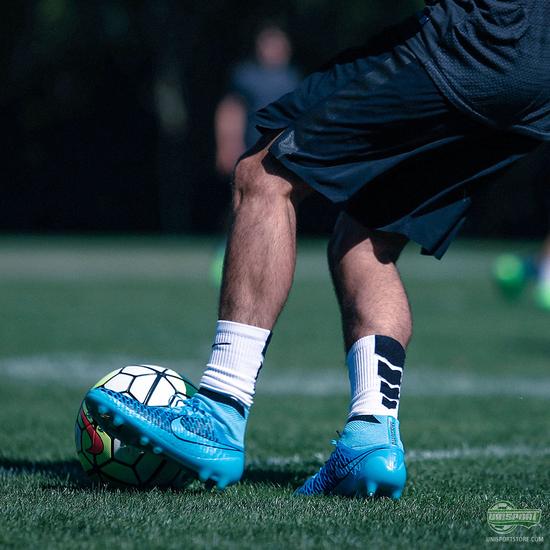 It's time to raise the bar and chase your dreams. In the upcoming days Nike Most Wanted will travel to Northern Europe to look for the best unsigned footballers between 16-21 years. The try-outs will take place in the following cities: Gent, Stockholm, Apeldoorn and Amsterdam. 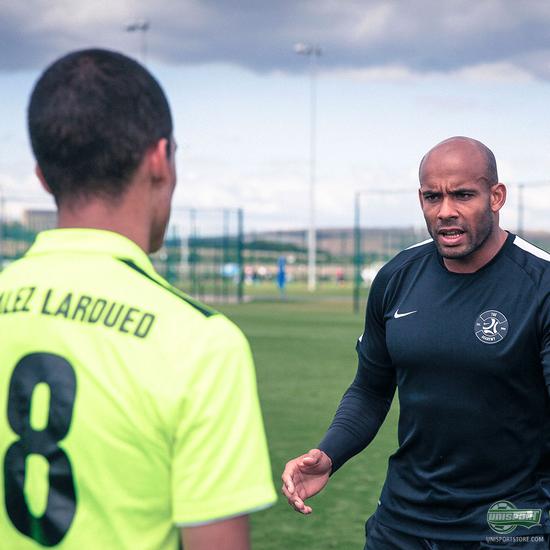 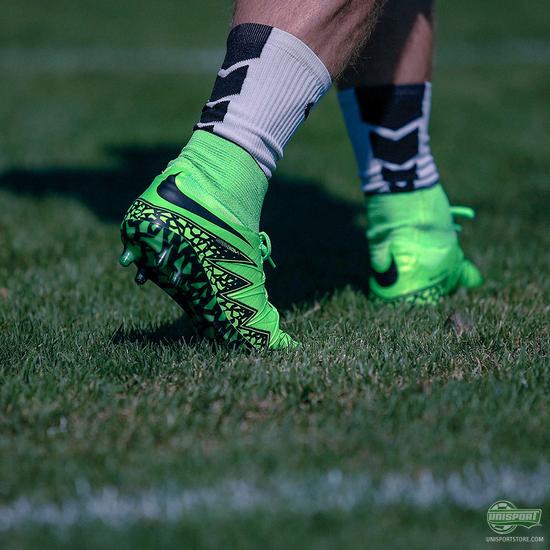 For most people, Nike is just a sports brand that sell sports gear like football boots. But in 2009 Nike decided to become even more involved in the sport they love so much. The Nike Academy is a full-time, pro-level training programme run by Nike. It’s where carefully selected young players come to work on their game in pursuit of a professional contract. Since the start, impressive 47 graduates have gone on to achive this goal. The selection process is called Nike Most Wanted and is a thorough search for the most promising, unsigned players all around the world. The talents with the biggest potential eventually get selected to come and train in St George's Park in England, where you will learn how to live, train and play like a professional. Just see what Joltter experienced earlier this year when he joined the players in Zeist for a session coached by Guus Hiddink.

The first try-outs will take place in Gent on the August 28. Then tryouts in Stockholm, Apeldoorn and Amsterdam will follow. Will you take up the challenge and and pursue your dreams?