The adidas X15 & Champions League football - A match made in heaven! 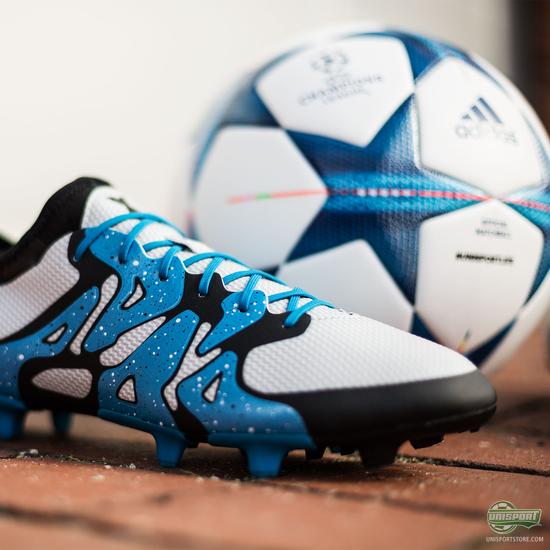 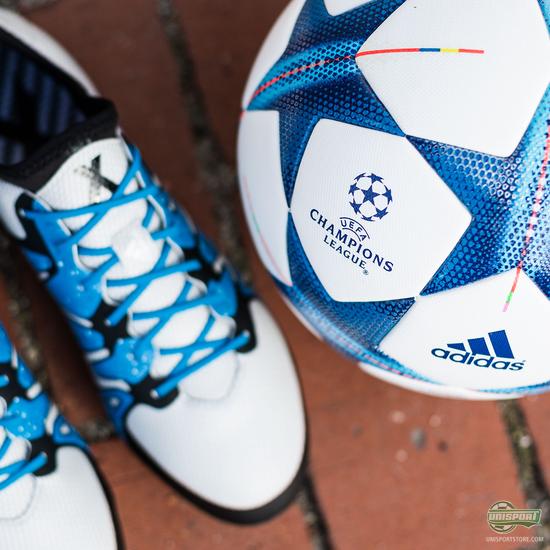 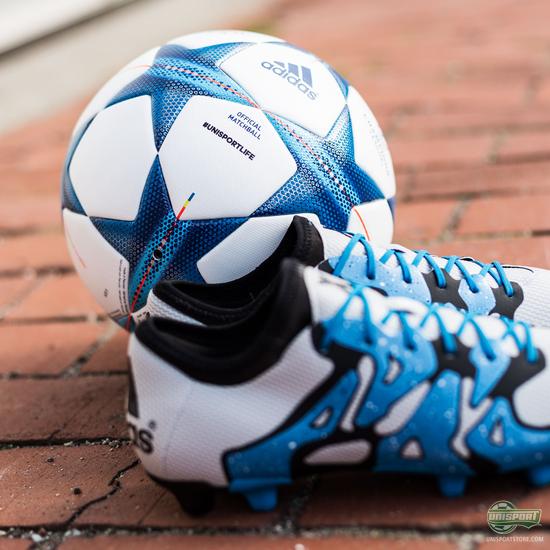 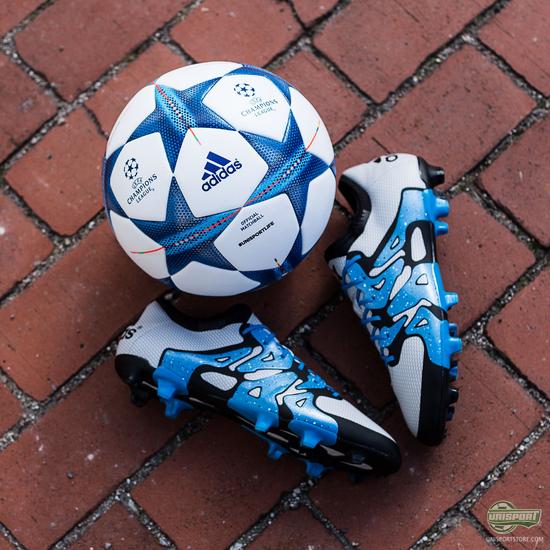 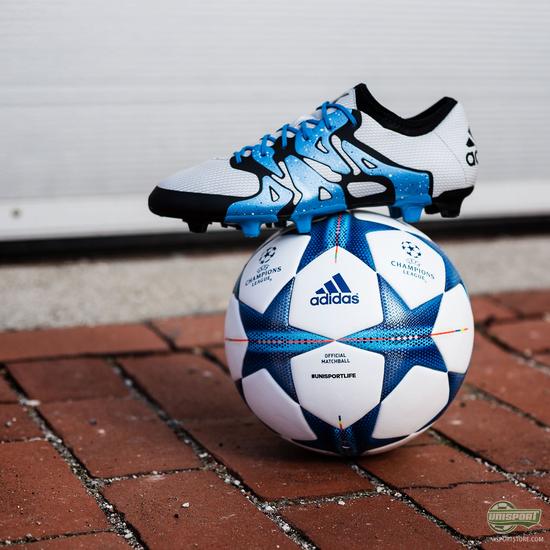 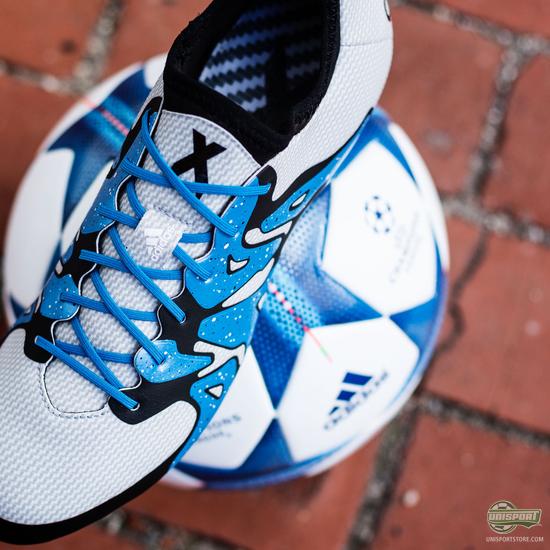