Barcelona unveil a new third kit for the 2015/16 season 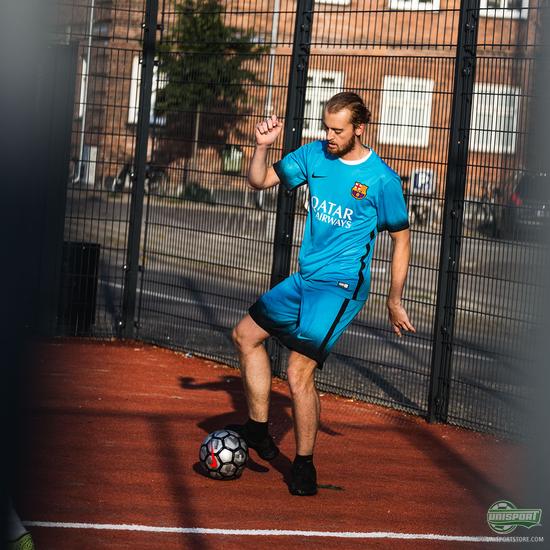 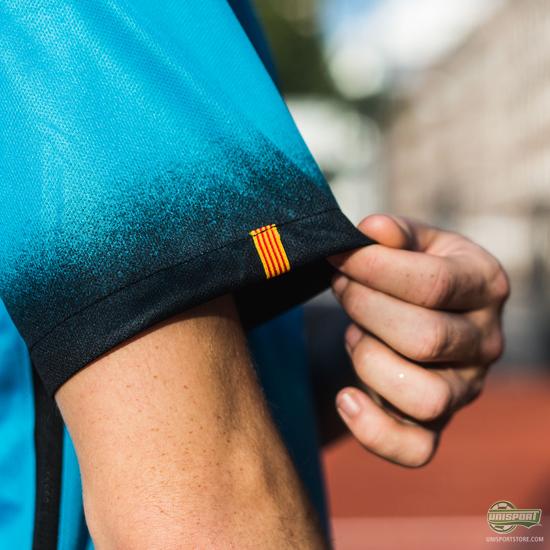 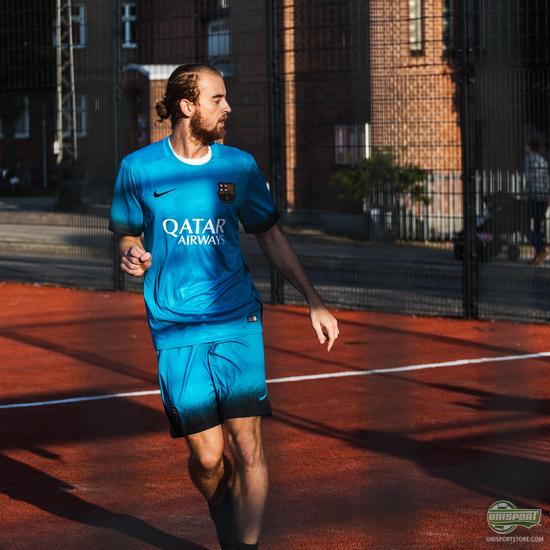 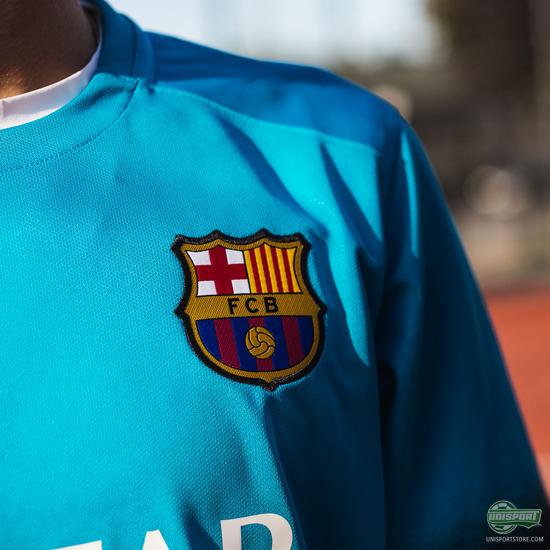 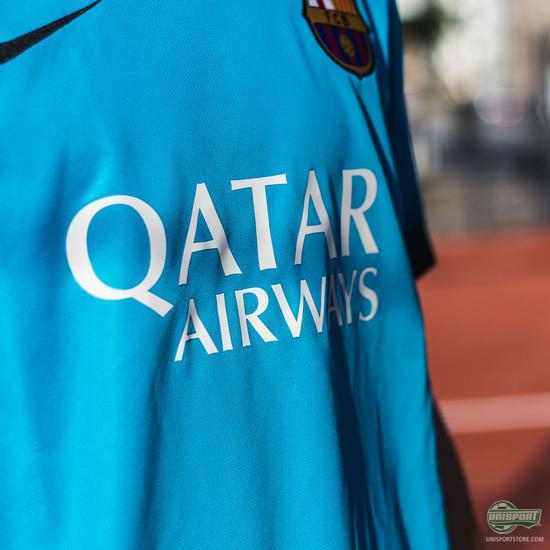 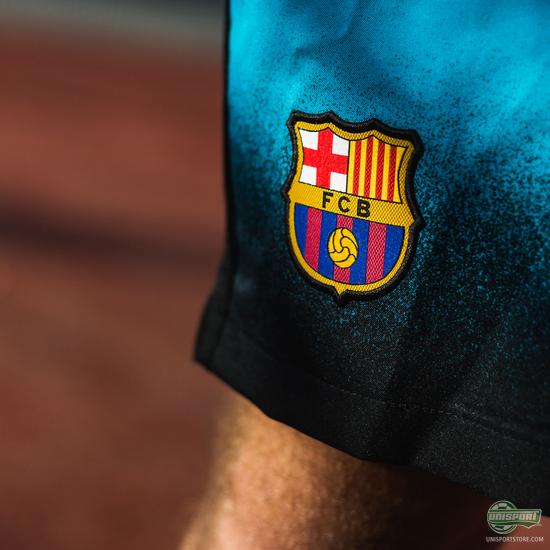