Yesterday Nike unveiled the brand new ‘Night Rising’ third-shirt for Barcelona and now it would appear that the unique design effect wasn’t just a one off. The american brand are ready with a new kit for Inter Milan… 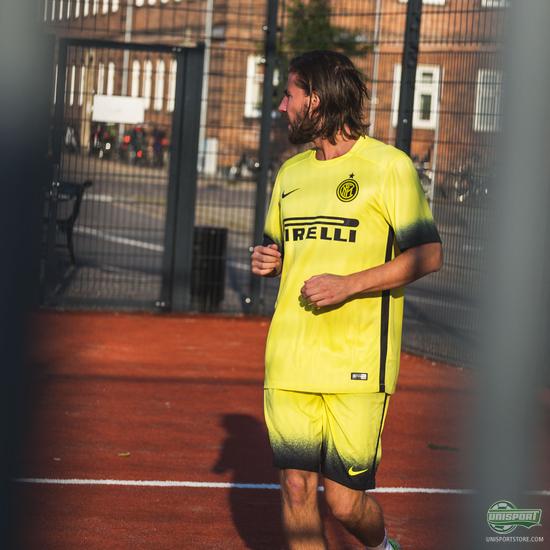 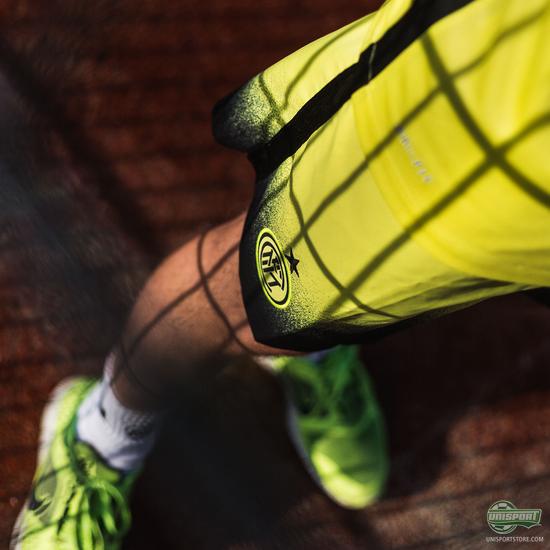 Third kits are really primarily used as alternative kits in the European tournaments played, but unfortunately in Inter Milan’s case, last season didn’t go so well, so they did not manage to qualify for either the Champions League, or the Europa League. 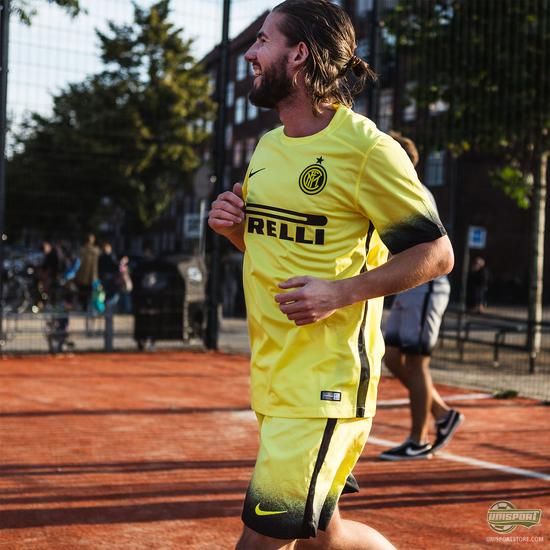 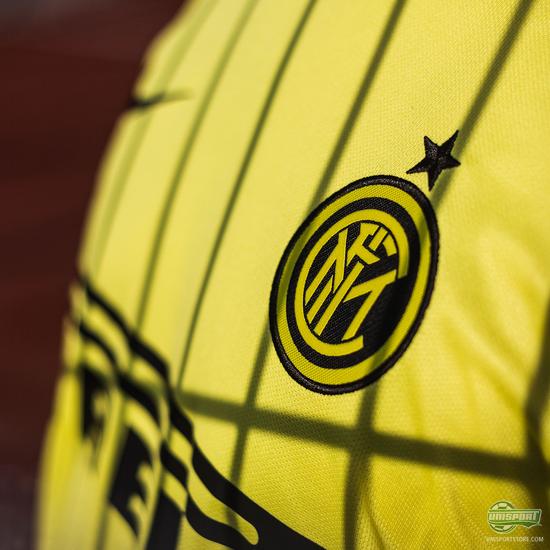 All the same Nike have put together a new kit for the classic Italian side, who definitely have the pedigree and history to warrant every shirt Nike have for them. It will most likely get its appearance in the Domestic Italian cup tournaments, where we will be able to enjoy the new ‘Night Rising’ effect.

The new Inter Milan third-shirt will be available on the 1st of Oktober. 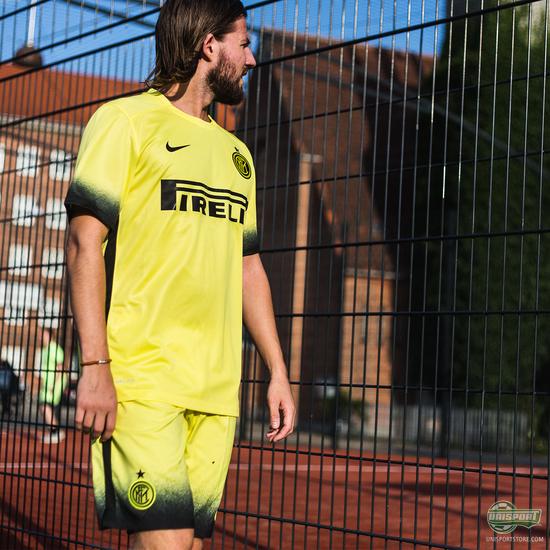 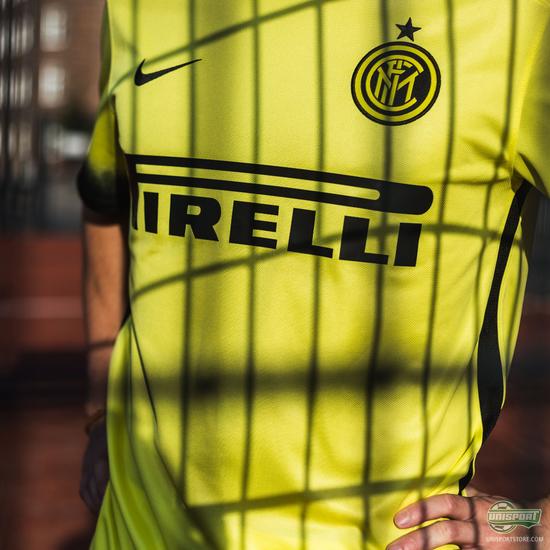 The introduction of a second shirt, which has this same design also indicates that this probably isn’t the last we have seen of the distinct black detailing, moving up the sleeves and shorts. What Nike team do you hope will get the ‘Night Rising’ treatment next and what main colour do you hope will accompany it?