Throughout the last few days Nike have been busy with the ‘Night Rising’ shirt launches and they continue that trend today with a new third shirt for Manchester City. That means Yaya Toure, David Silva and Sergio Agüero are now ready to take on whatever challenges the Champions League has for them away from the Etihad. 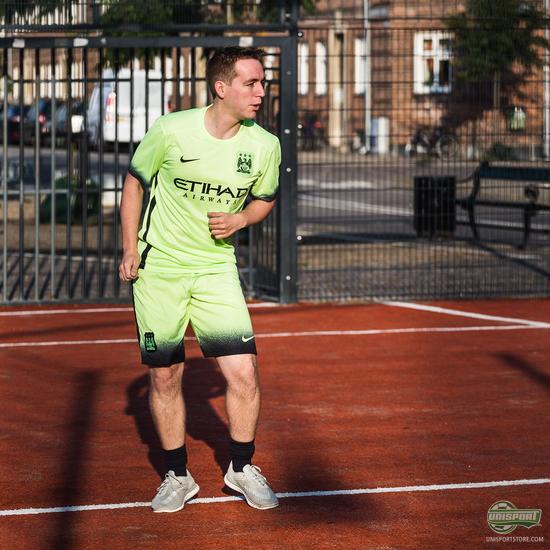 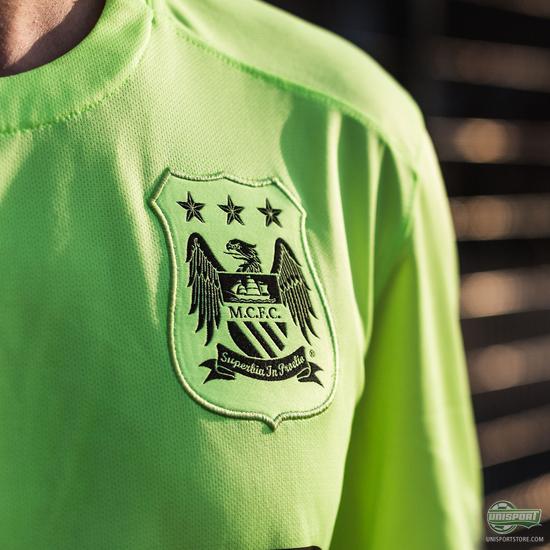 Man City’s start to this year’s Champions League got off to a pretty bad start, as they suffered defeat at home to Juventus. Nike now hope their new third shirt can inspire them to do better, as they travel in their next game. When the Citizens face Borussia Monchengladbach later this month we can look forward to seeing them in their new kit. 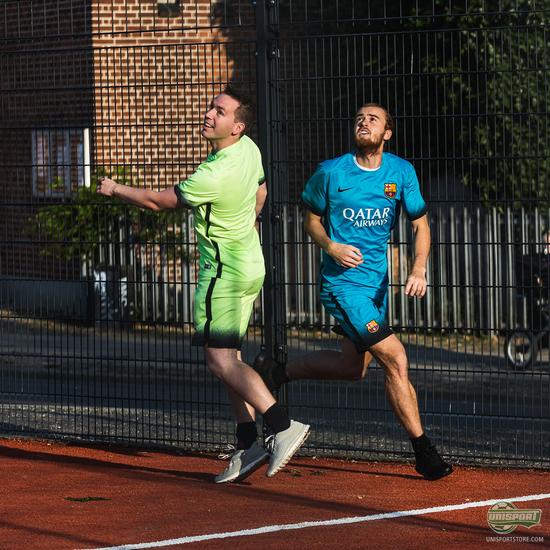 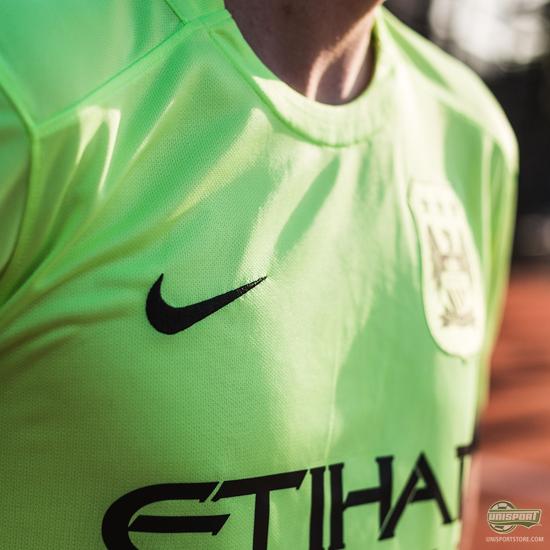 The new shirt is like the previous ‘Night Rising’ third-shirts made with a very distinct design at the edge of the sleeves and shorts. I must admit I wasn’t much of a fan of the new Nike 3. kits when they were released, but they have grown on me, - especially after seeing the Barca kit in action yesterday.

The new 'Night Rising' Nike shirt will be available on the 1st of October. 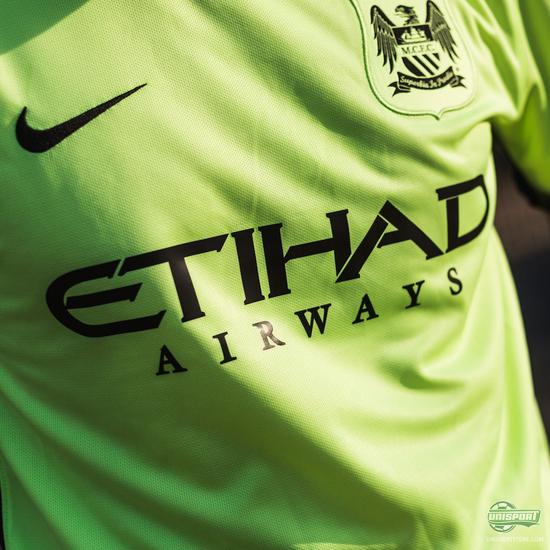 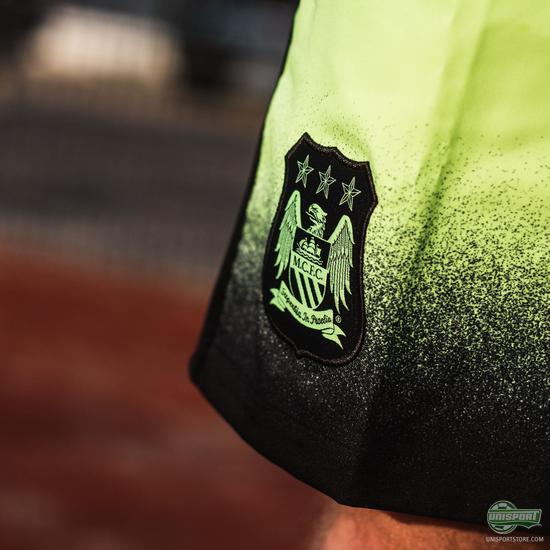 The style of which the blackness from the socks is moving up the shirt and shorts to envelop the kit is pretty damn cool and although these new ‘Night Rising’ kits don’t rank among the very best kits this year, in my book at least, I can definitely see why others would love them. 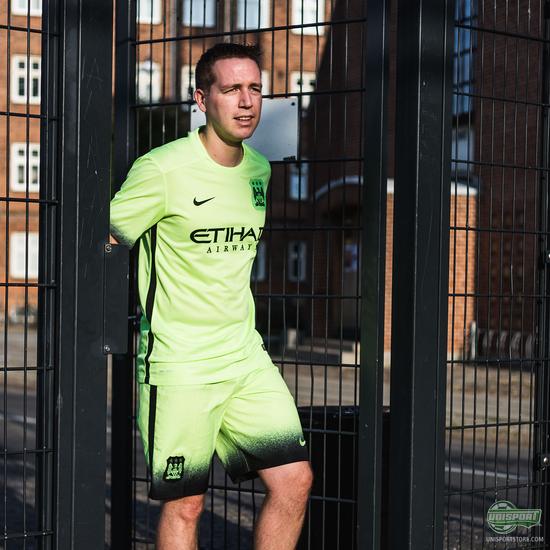 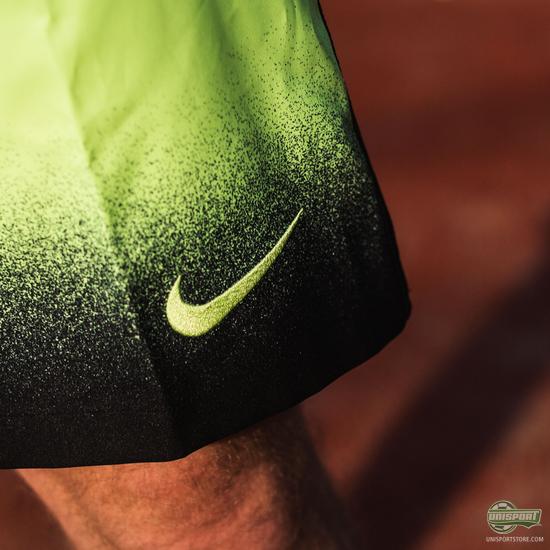 You got to hear my unbridled opinion of the new Manchester City third-shirt and the general concept of the new Nike kits. Do you agree with me, or are you completely in love with them?