Nike Academy Pack is relaunched with the Hypervenom Phantom II

This Spring Nike launched their Academy Pack. A collection, which was a discrete tribute to Nike’s own Nike Academy, came as a Limited Edition and was ripped off the shelves in no time at all. Now the blackouted Academy Pack is back and with a new addition too. 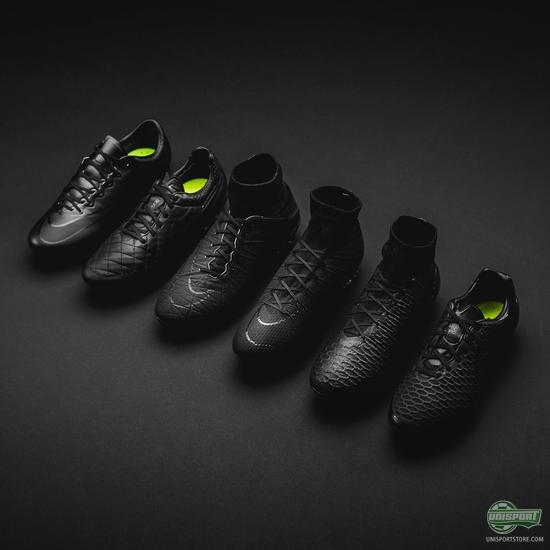 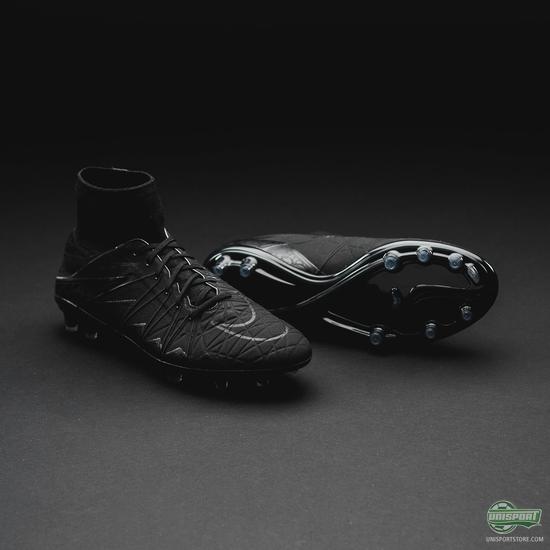 The Accademy Pack is inspired by youth players all around the world, who haven’t yet broken onto the big scene professionally. A large portion of these players can be found playing at the Nike Academy. Apart from fighting to be spotted by talent scouts, they also get the unique chance to test out Nike’s newest football boots, before everyone else. This is also the case with the newest Hypervenom Phantom II, which has now been added in the relaunch of the Academy Pack.

Are you a fan of the Academy Pack? You can get your hands on a pair right here… 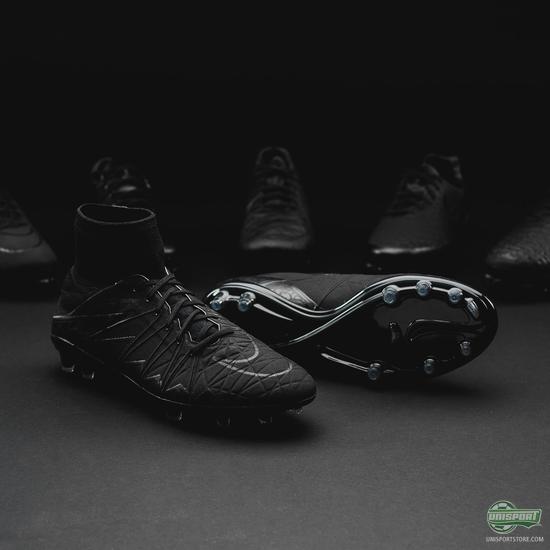 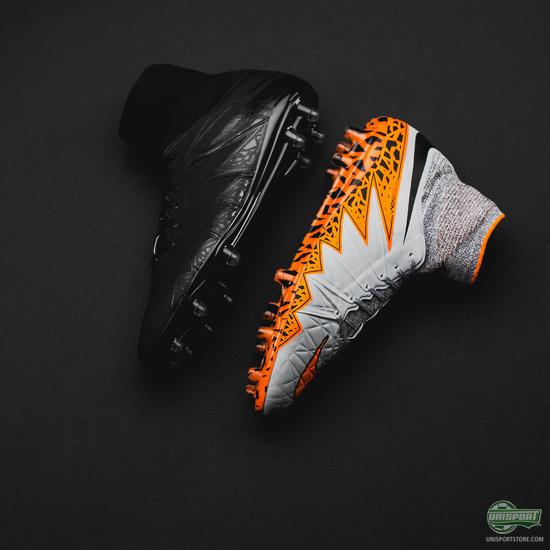 The reason is that the first time the Academy Pack saw the light of day, the first generation of Hypervenom still ran the show. It is therefore only fair that the newest generation also gets a bit of blackout love. I can just say that this is without a doubt the coolest of the Hypervenom II colourways, so far if you ask me. The way I see it, it is the first time the new zig-zag pattern on the upper comes into its own and that’s coming from a man who usually loves the brighter colourways… 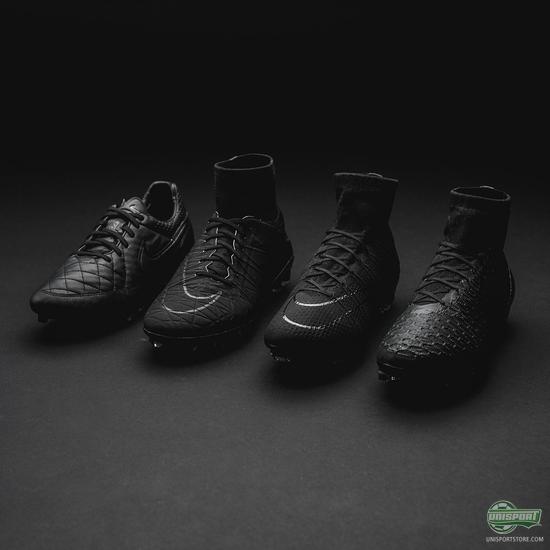 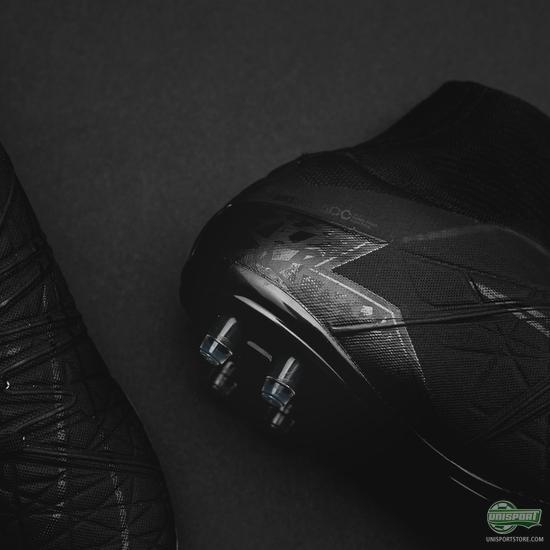 Nike Academy Pack came as a Limited Edition this spring and so is the case this time. It will therefore only come with FG studs and in a very limited number. I’ve not been much of a fan of the new Hypervenom so far, but this blackout from the Academy Pack takes my breathe away. Which is your favourite?