Weekend boot spots: Messi in the Messi 15.1 and Bolasie in the CR7 Rare Gold 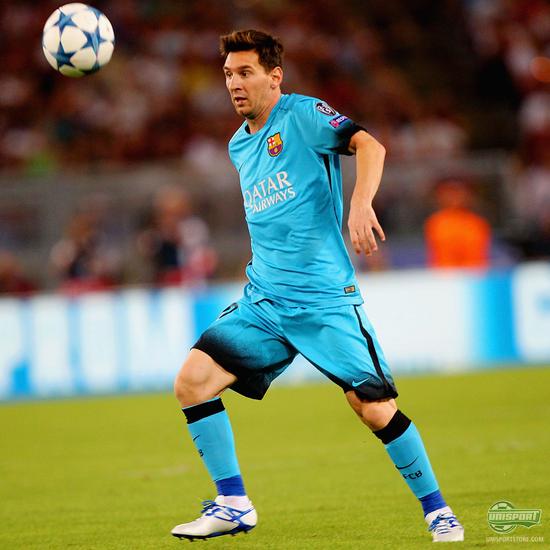 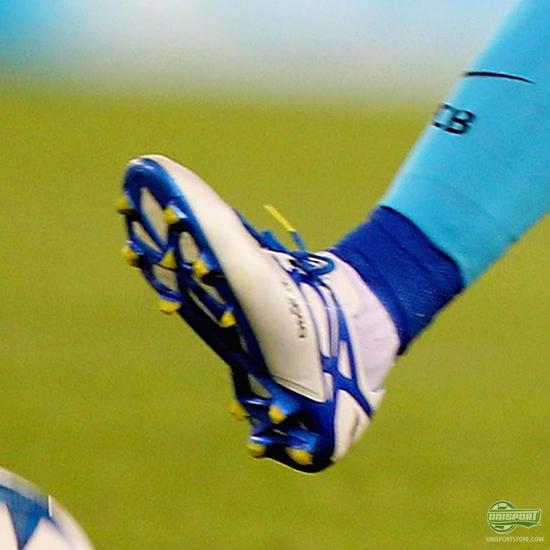 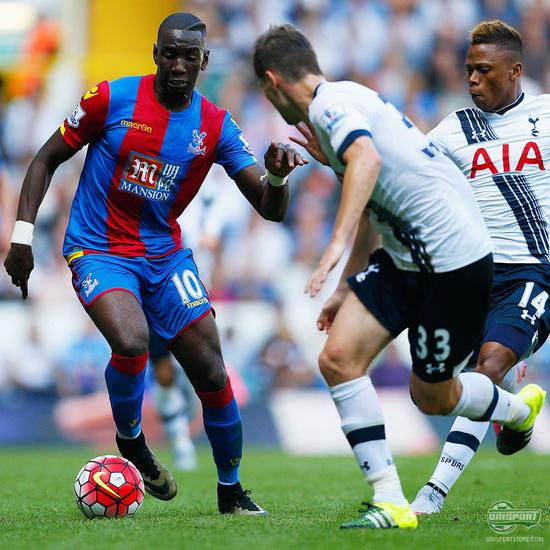 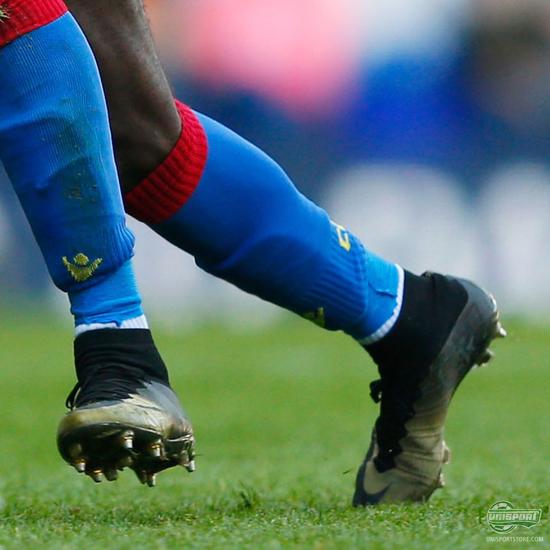 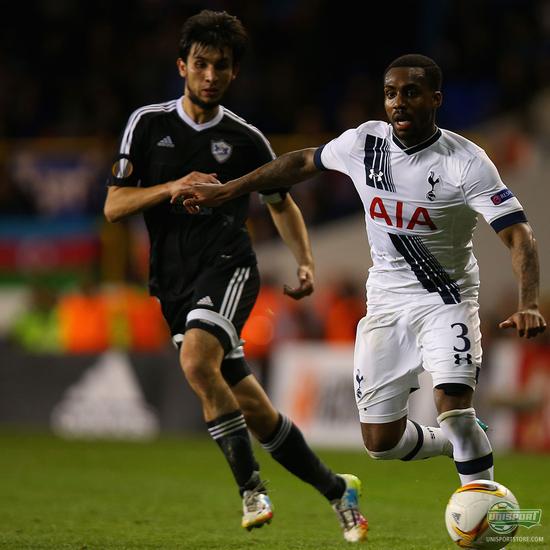 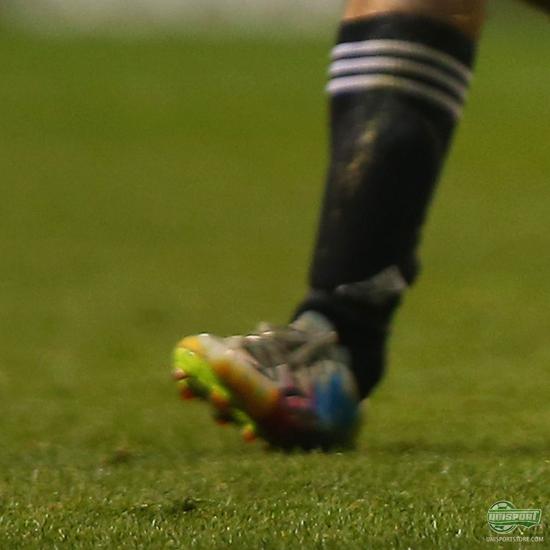 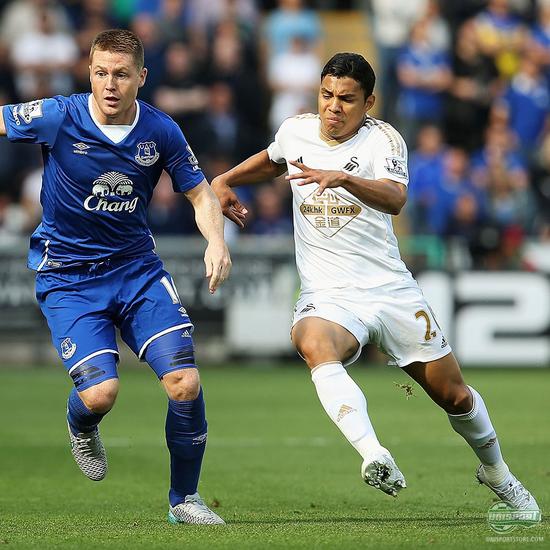 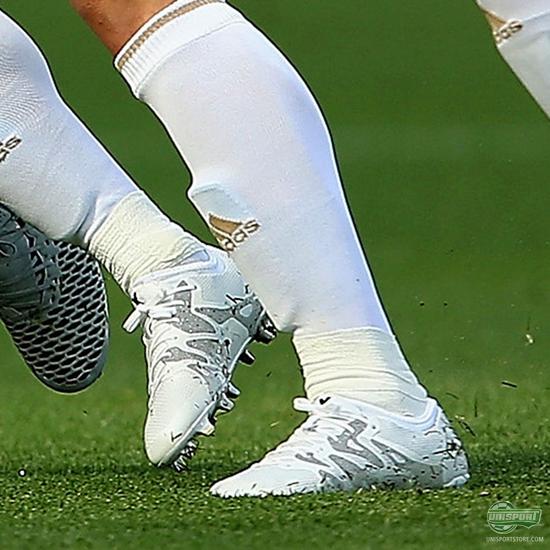 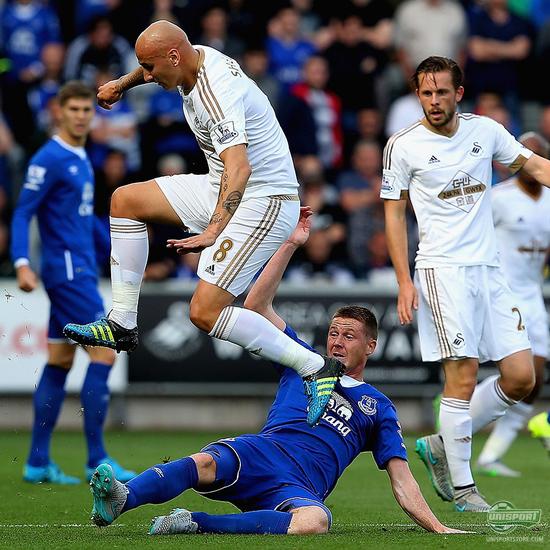 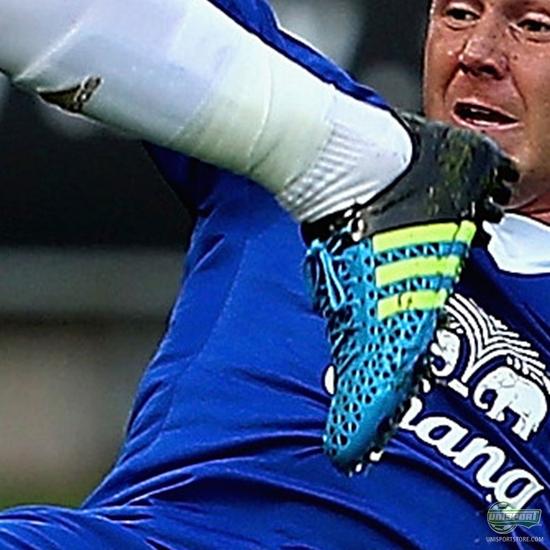 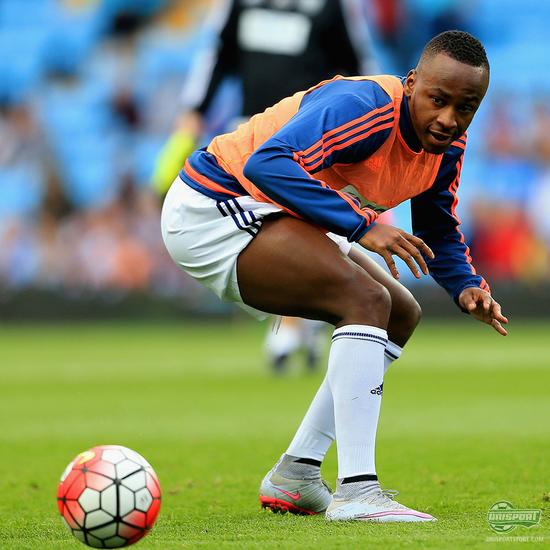 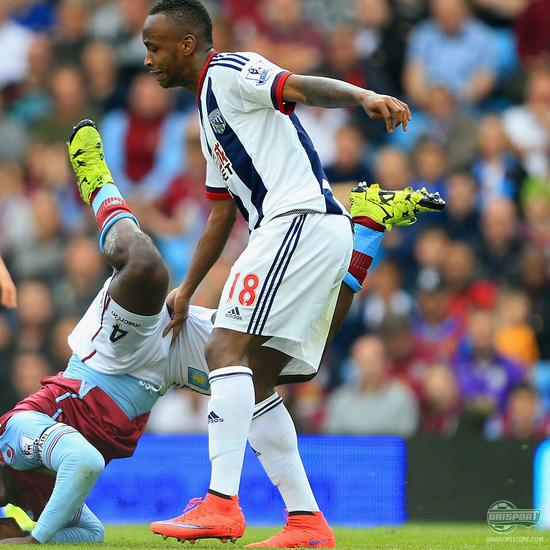 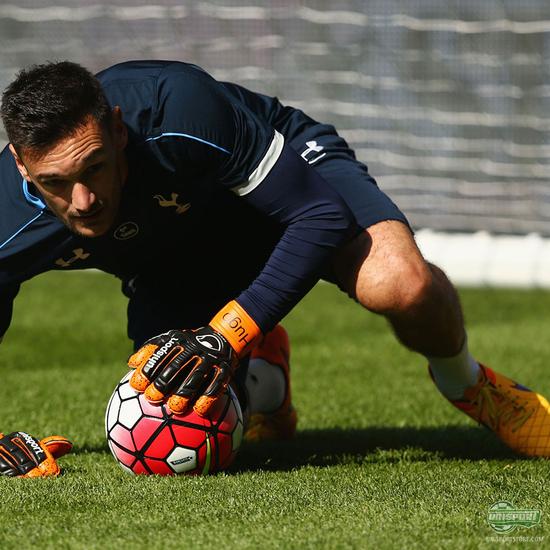 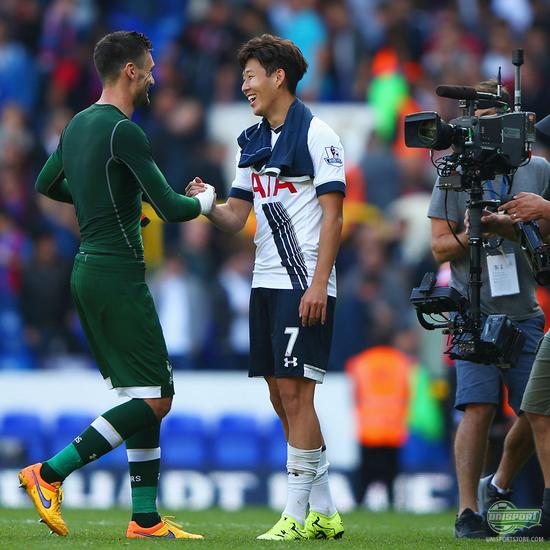