Get hyped! The question is who or what could possibly ever stop Cristiano Ronaldo. He is like fine wine - he just keeps getting better with age. Yesterday Nike’s superhero reached another insane milestone - 500 career goals. And yeah, then he also scored 501 for good measure… 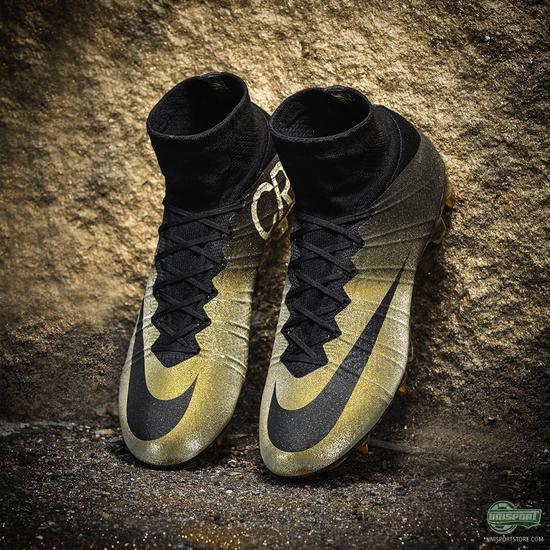 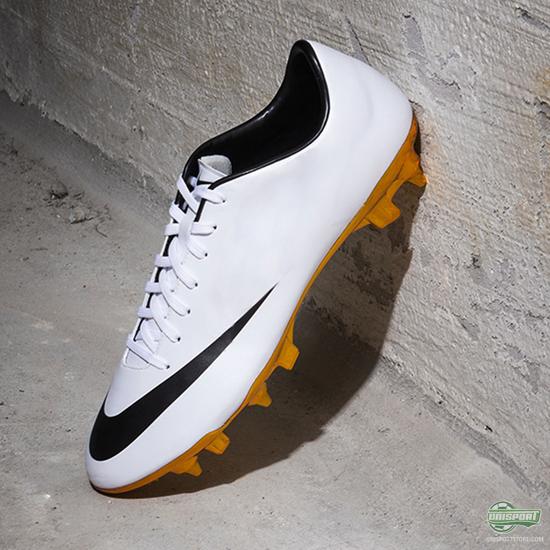 The story of Cristiano Ronaldo has been told many times. The kid from Madeira, who went to mainland Portugal to pursue his dream of reaching the stars. He has long since surpassed those stars, but Cristiano seemingly has no plans of stopping. Yesterday CR7 started a new chapter after he scored his goal number 500 and 501 in his game number 753.

You can find the gear CR7 used yesterday here. 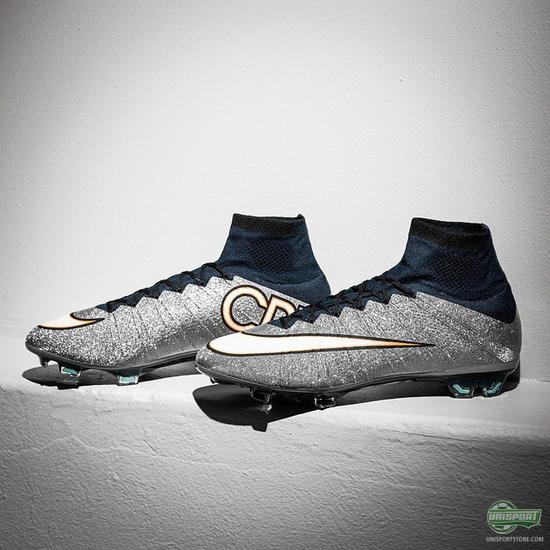 It was the pink Lightning Storm Pack boots that had the honour of leading Ronaldo to the impressive milestone. There has however been plenty of other epic CR7 boots in the bast. Personally I think his Superfly Rare Gold boots top the list by miles, but maybe you have a different favourite?

No matter what I’m sure the next CR7 signature boot will live up to the fantastic standards set before it. For us the only question is how fast Cristiano Ronaldo will make it to 1000 goals - surely it’s only a matter of time…

Ohh yeah, and then there’s this: