Join the #NBBlackoutsquad with the New Balance Visaro and Furon boots

It looks like we weren’t the only ones for whom it was love at first sight, when we first saw the New Balance blackout and whiteout boots hit the grass on the feet of stars like Aaron Ramsey, Samir Nasri and Vincent Kompany. New Balance have heard the people and release the original prototype colourways... 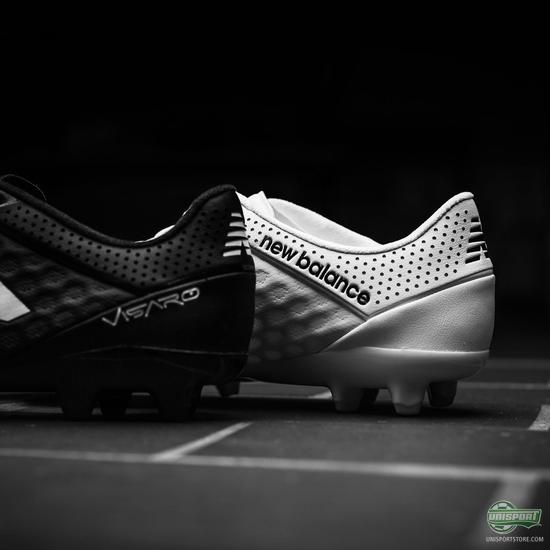 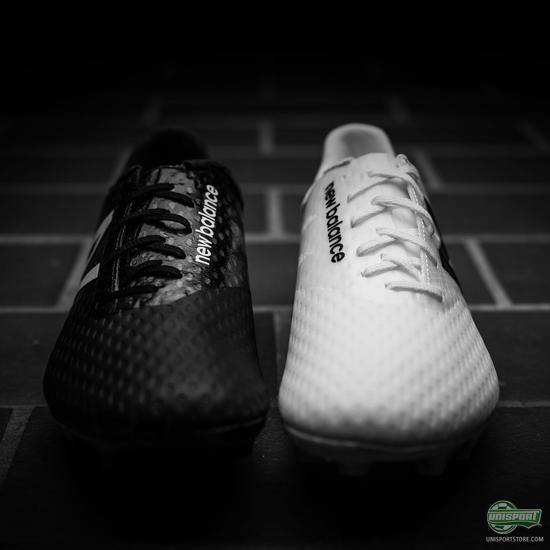 This is your chance to join the #NBBlackoutSquad. There is just something beautiful about a simple pair of blackouted and whiteouted boots. It just looks exceedingly classy in an age dominated by wild colours and sometimes a little too radical designs. 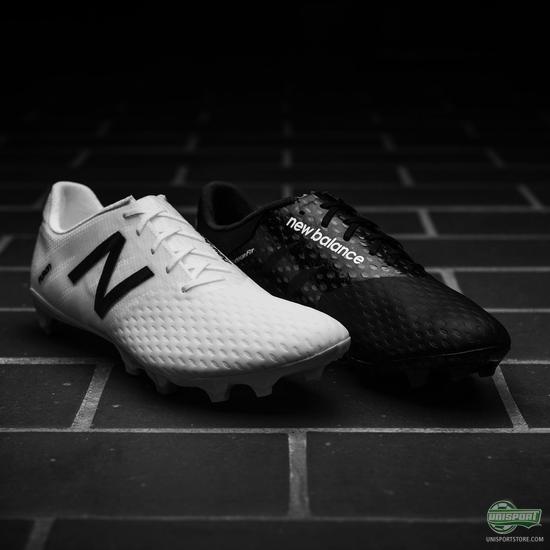 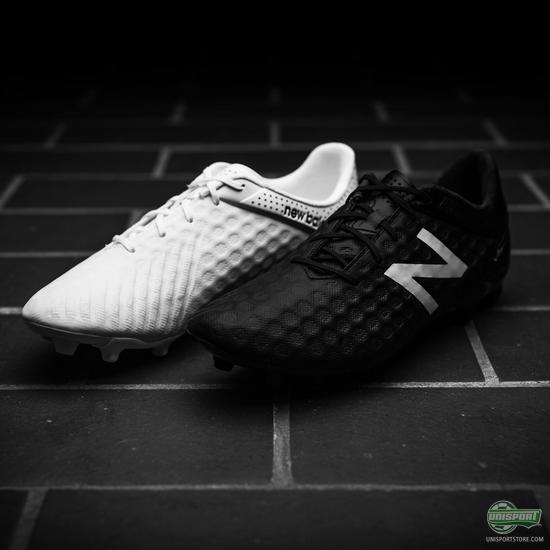 If you also want the stealth look, when you create and take chances, then you can find the New Balance Visaro boots here and the Furon boots here - just 170 euro. 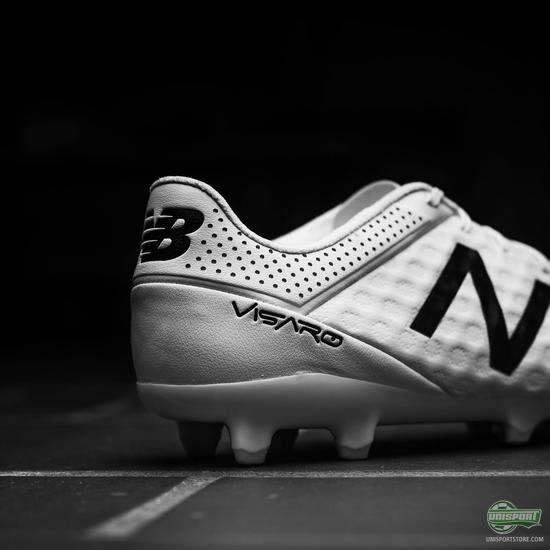 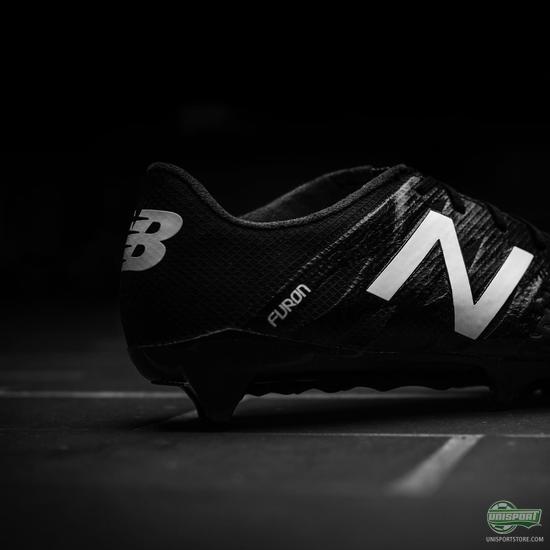 For me though what appeals the most when it comes to the designs is the aura of mystery that surrounds them and that is exactly what New Balance have tapped into with the unveiling of their new boots. The new Visaro and Furon colourways is exactly the same as the prototype that had the world buzzing last spring. 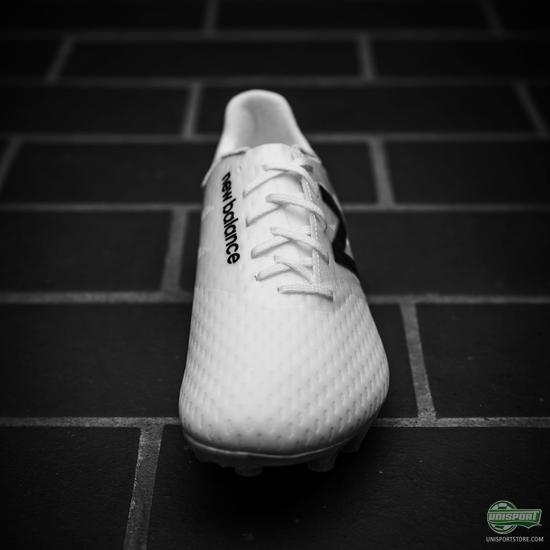 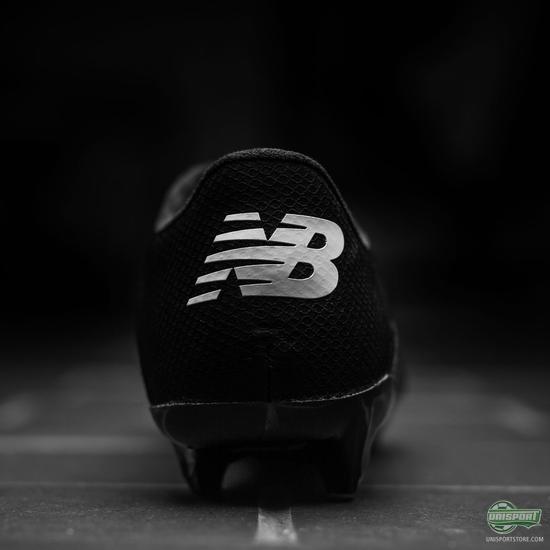 The new whiteouted and blackouted designs will only be available in very limited numbers, so if you are one of the many who was extremely envious of Ramsey and the rest of the #NBblackoutsquads' boots, then now is the time to look alive.

If you also want the stealth look, when you create and take chances, then you can find the New Balance Visaro boots here and the Furon boots here - just 170 euro. 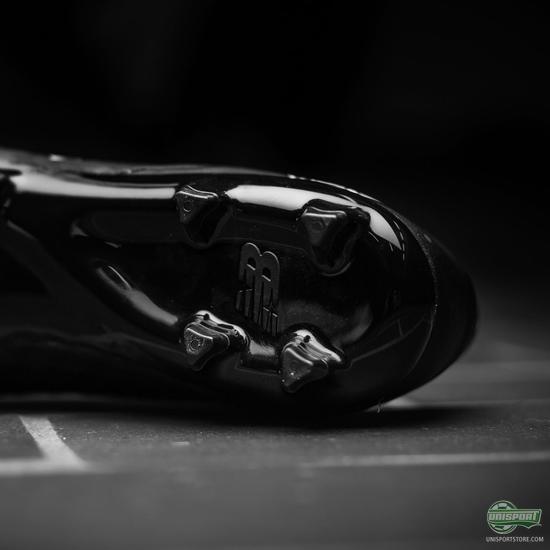 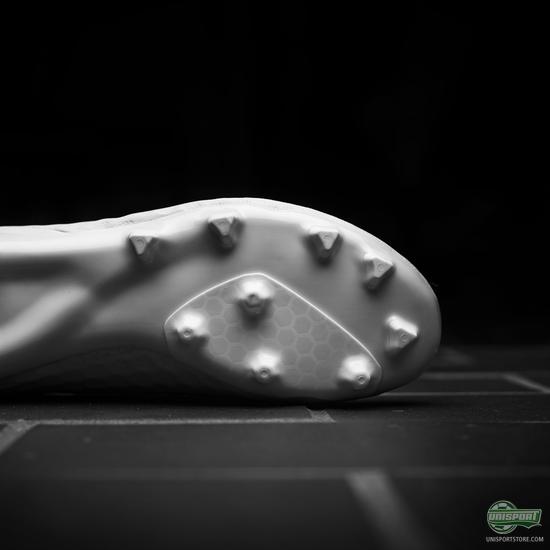 We know that the more toned down designs like these are always incredibly well received and we definitely also understand why. Add to that the exclusivity of them and well it just gets even cooler. Are you hooked on the new New Balance Visaro Pro and Furon too?