Meet the #NBBlackoutSquad - the players who made the prototypes famous 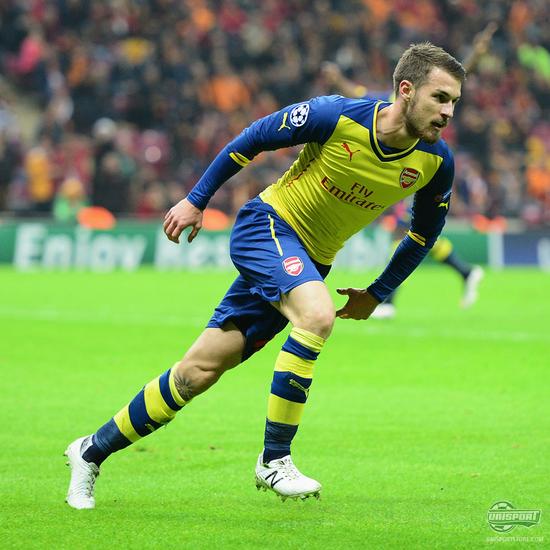 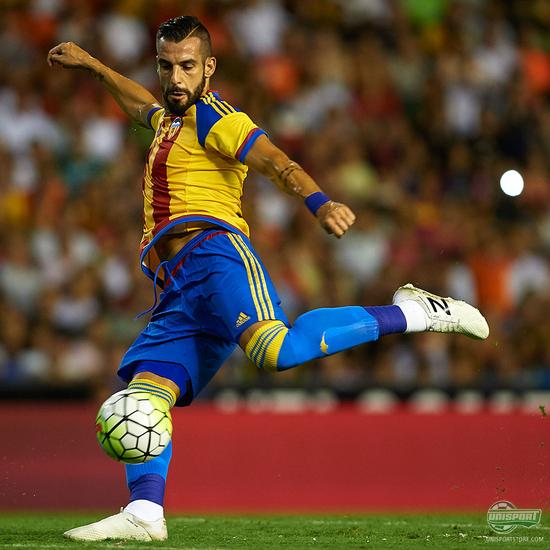 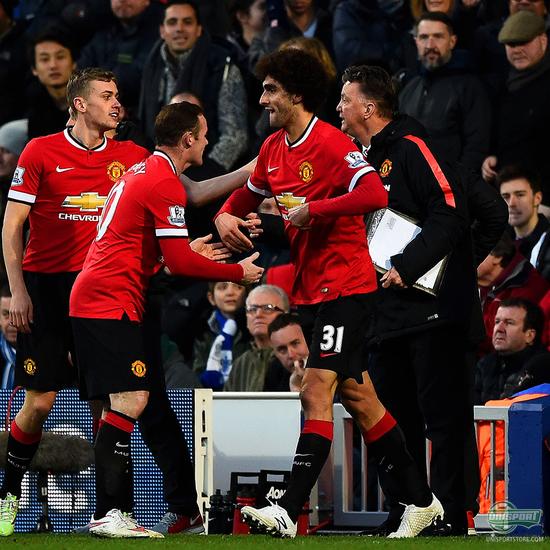 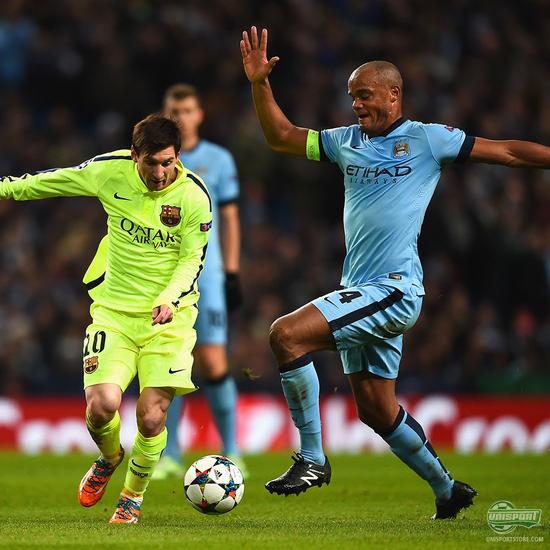 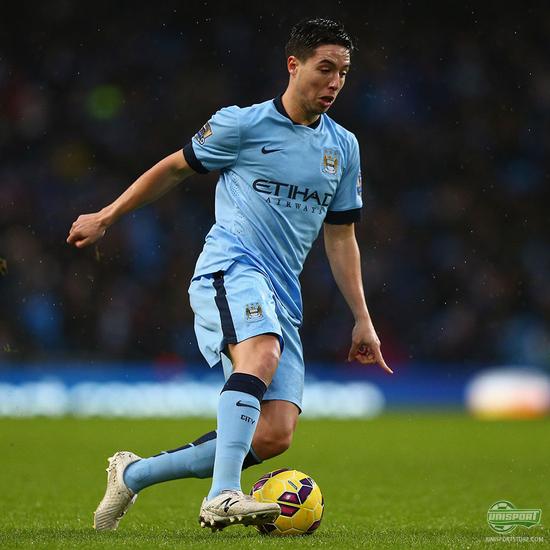 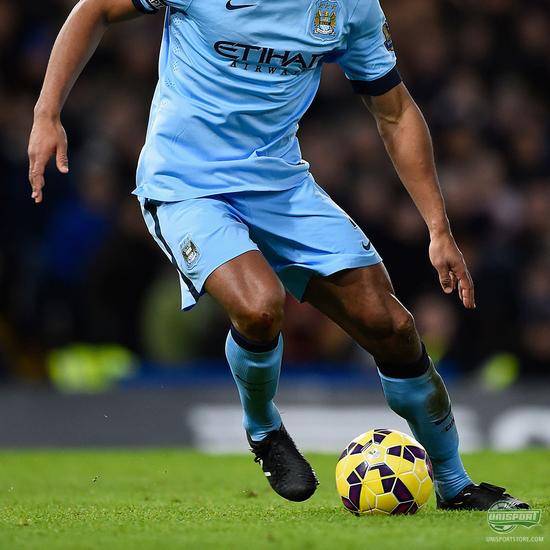