Cristiano Ronaldo is a record breaking machine and recently etched his name in history once again by shattering two more records. He scored his 500th career goal and became the Real Madrid all-time leading scorer, which are both completely unfathomable achievements, which Nike now celebrate with two gorgeous colourways. 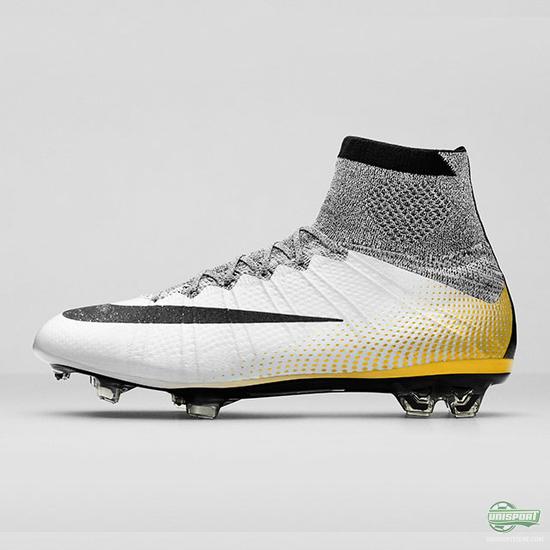 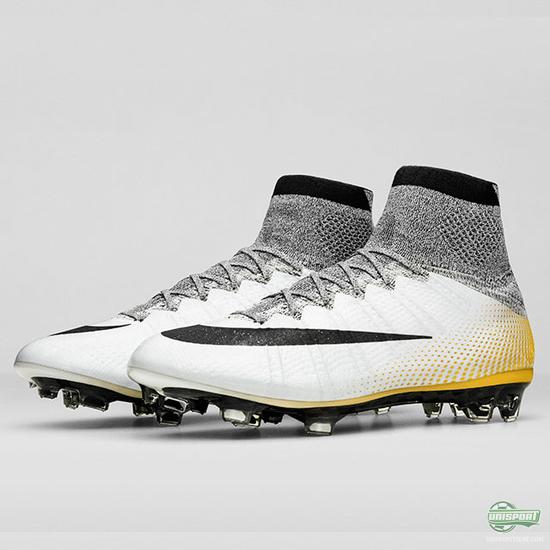 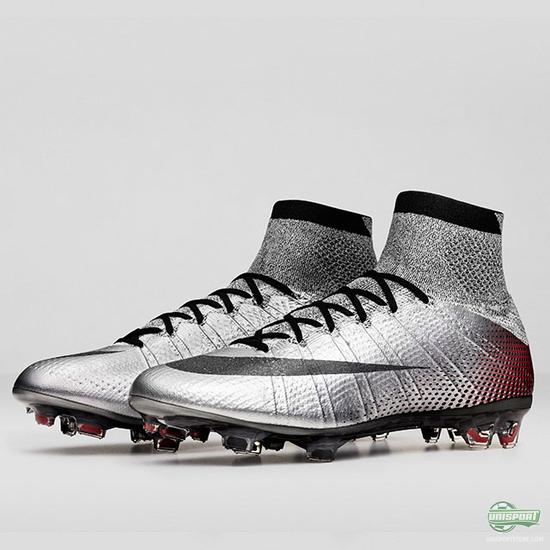 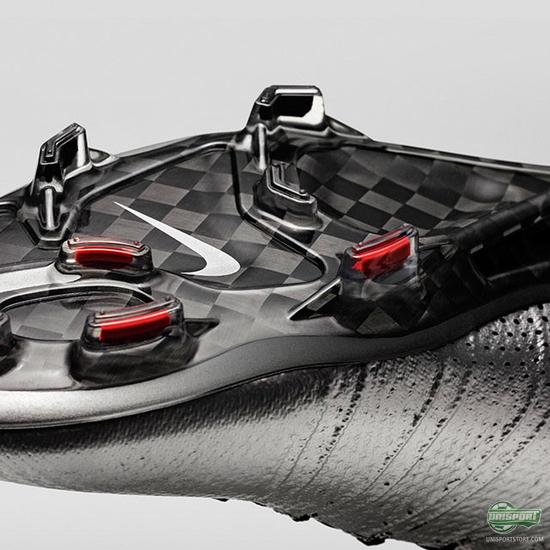 Rumour has it that Cristiano Ronaldo is already rocking one of his pairs in training, which might even mean some games in them for our viewing pleasure in the not too distant future. They won’t be available for purchase before next year, so will have to wait if you want a pair of these beauties however. 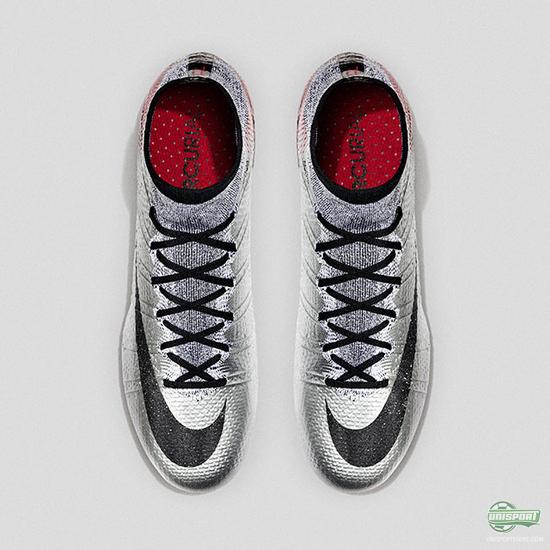 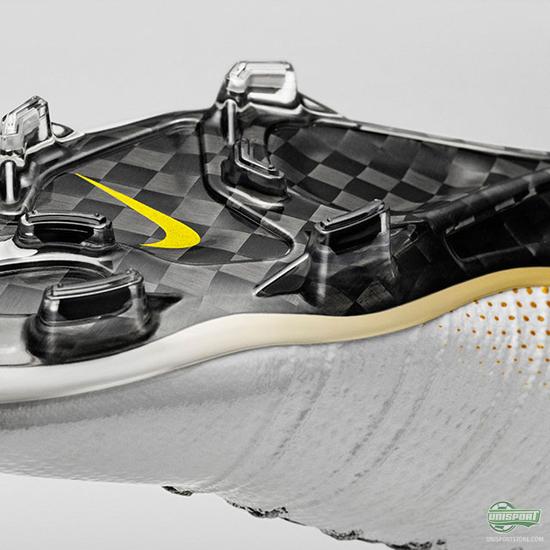 I mean come on, that white, gold and black Vapor 3 remake! Nike are you serious? They are so beautiful I might start crying! We usually like to finish off by hearing what you think about the boots, but I don’t really think we need that here, because these are too amazing not to love.