Umbro have potentially the best indoor shoes in the world

The indoor season is upon us and we are therefore putting a little extra focus on indoor shoes. The selection of indoor shoes is extremely large and it can be tough to figure out which is the best for your game. Umbro have a close relation to futsal and that therefore means you are guaranteed quality with their indoor shoes. 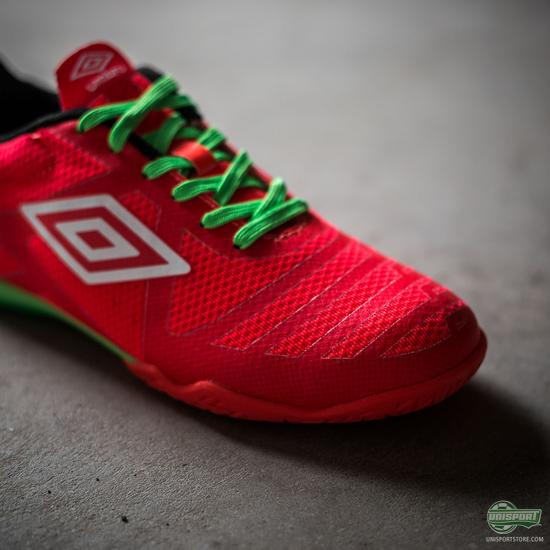 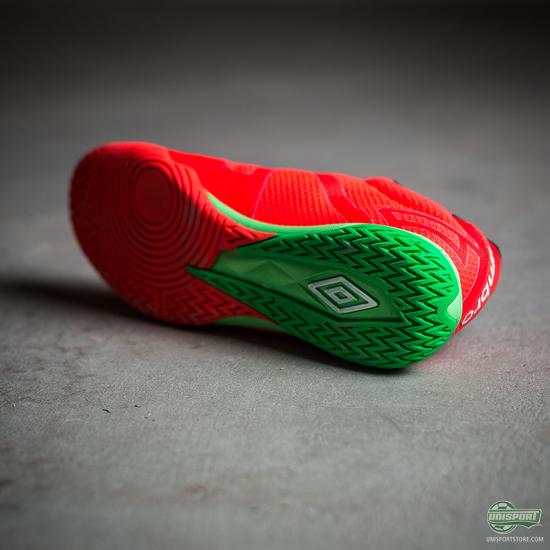 When you say Umbro one of the first associations you should have is Brazil. Since 1958, where Brazil won the world cup wearing Umbro, the two have shared a strong bond together. And when we talk about Brazil, well then you have to mention futsal too. Brazil is easily the country in the world with most Futsal World Cup titles and they are also the nation that has supplied the most winners of the Futsal player of the year award. With 4 titles Falcao is a very special player and Falcao is also sponsored by Umbro, so it all ties together nicely.

Are you going to be playing any futsal this winter? If so Umbro’s choices are right here. 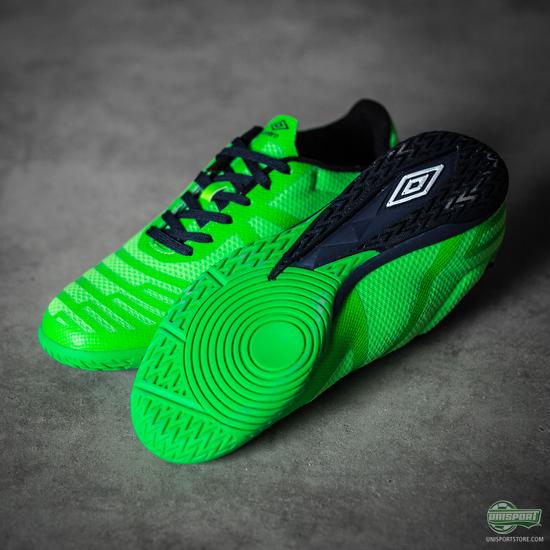 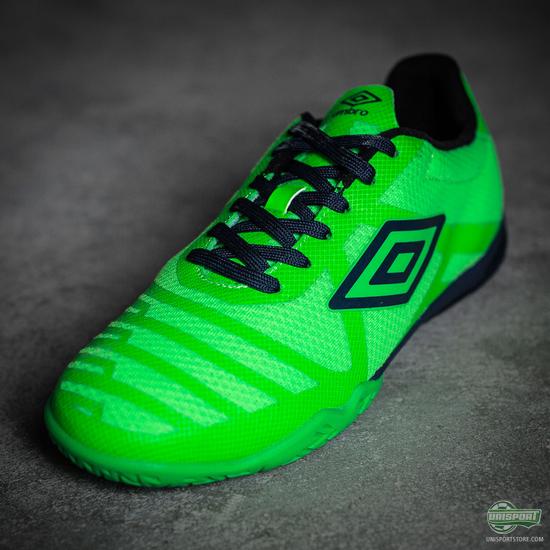 With access to the world’s best futsal player Umbro also have unique insights and have used them to create one of the best indoor shoes on the market. The Umbro Vision 4 Pro shoes are therefore also an exceptional choice if you are on the lookout for new weaponry. With the fast paced and technical game in mind, Umbro have created a shoe which focuses on creating friction and thus give better grip on the ball. 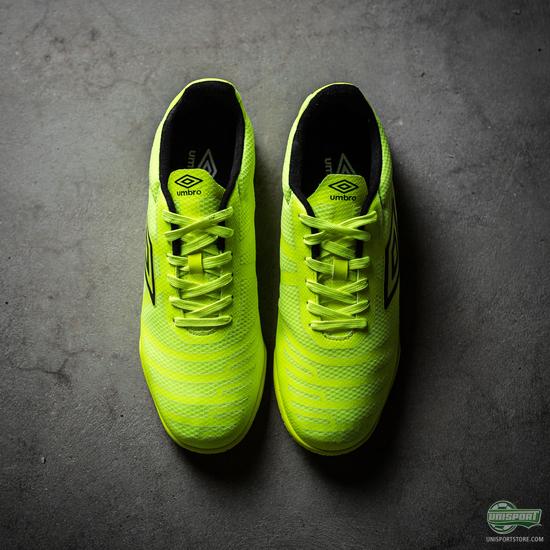 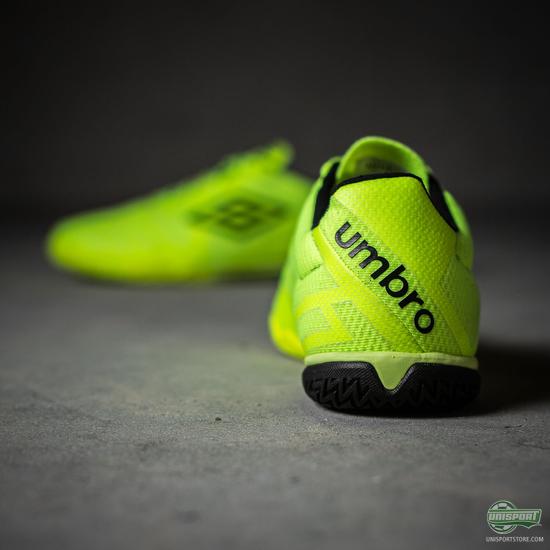 And well then there is no denying that Umbro have picked three vivid colours, which give the shoes some extra edge. I love the design in any case, so if you’re short a pair of indoor shoes then go for the Umbro Vision 4 Pro during the 2015/16 season. 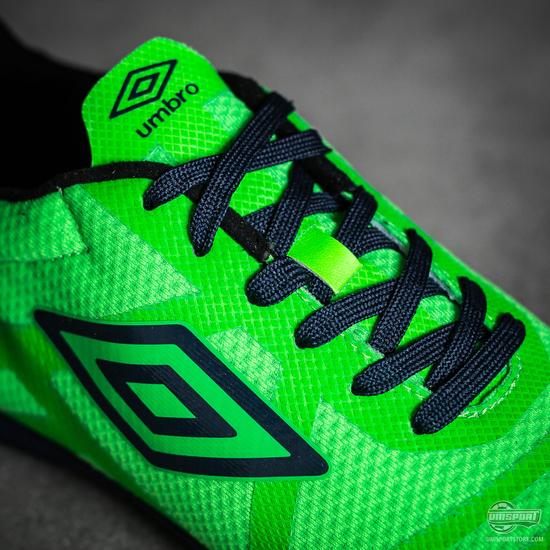 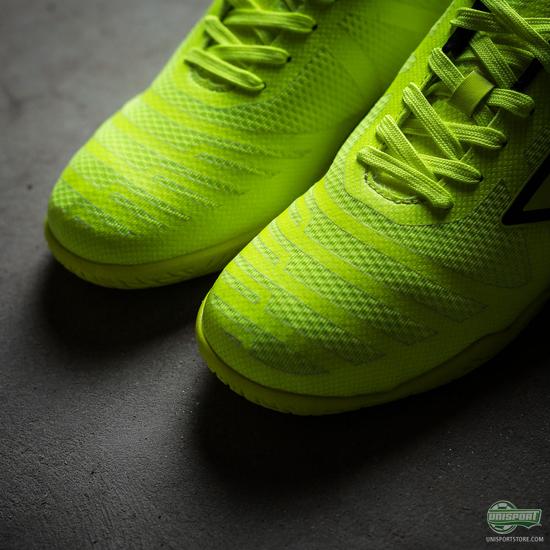 There are lots of futsal stars, and especially Brazilian futsal stars, who play in the Umbro indoor shoes. Will you be joining them?