FIFA unveil the final 23 nominees for the 2015 Ballon d'Or 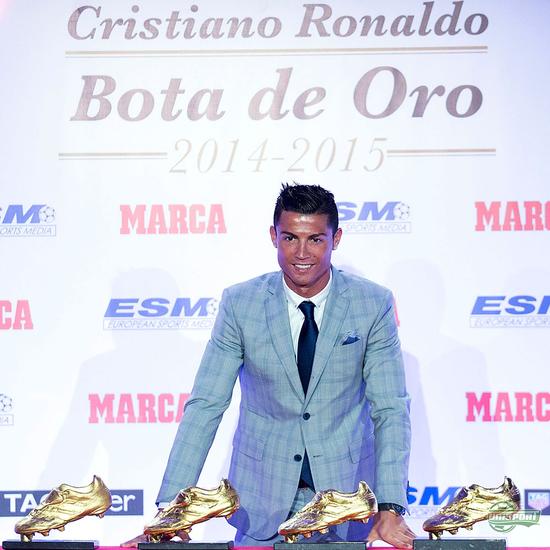 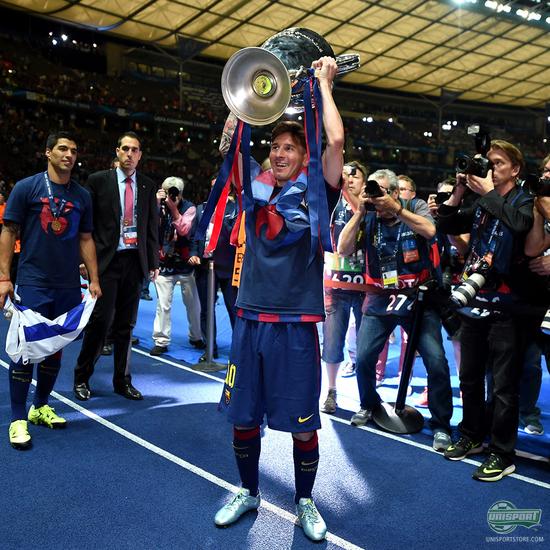 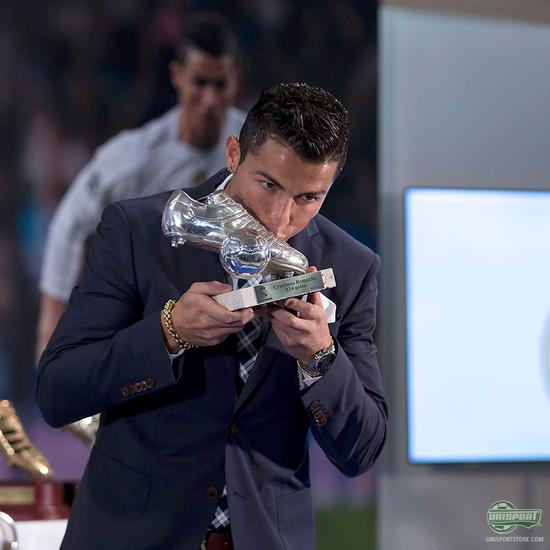 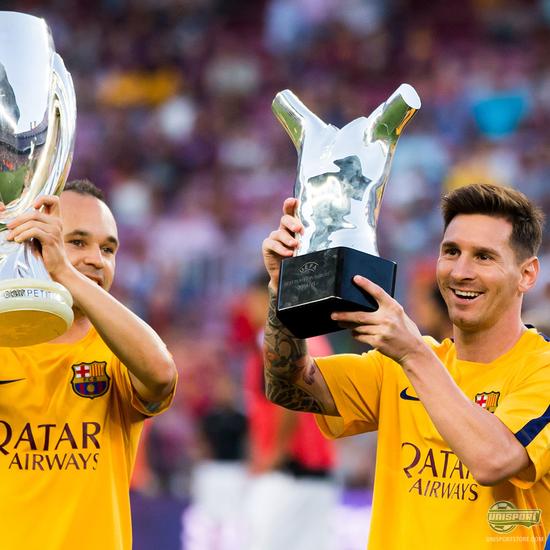