Messi, Neuer and Juan Mata drop by for this episode adidas Gamedayplus 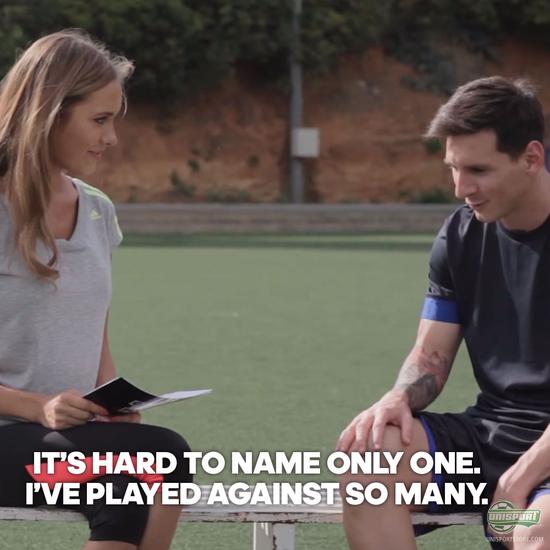 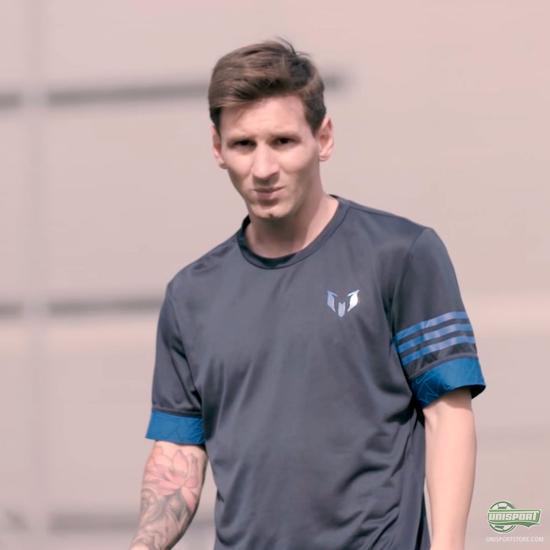 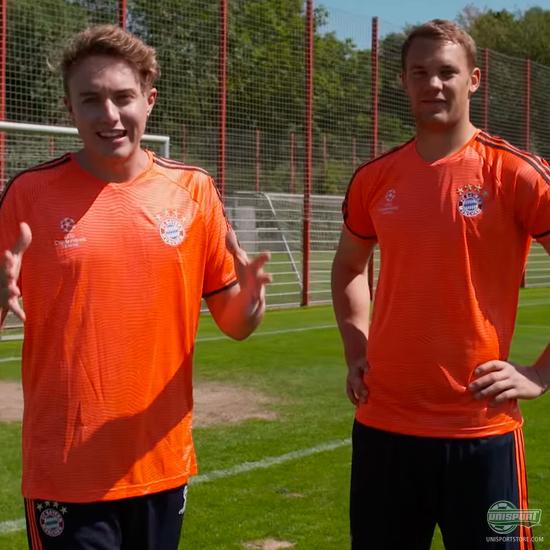 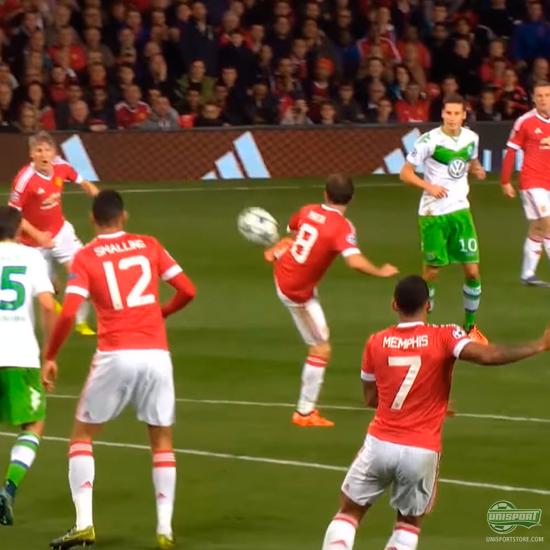