We get a unique look at the adidas Primeknit prototypes 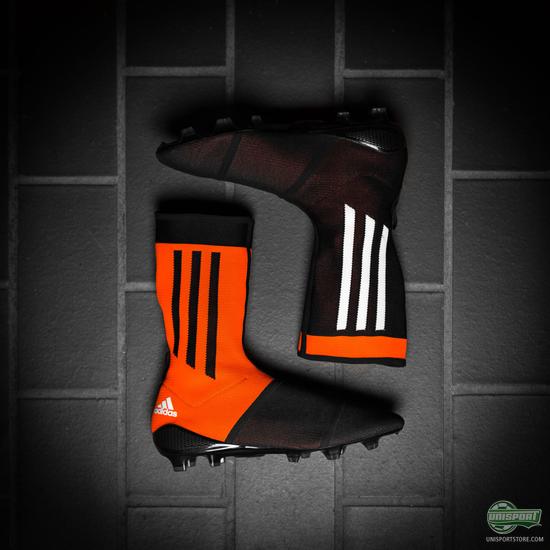 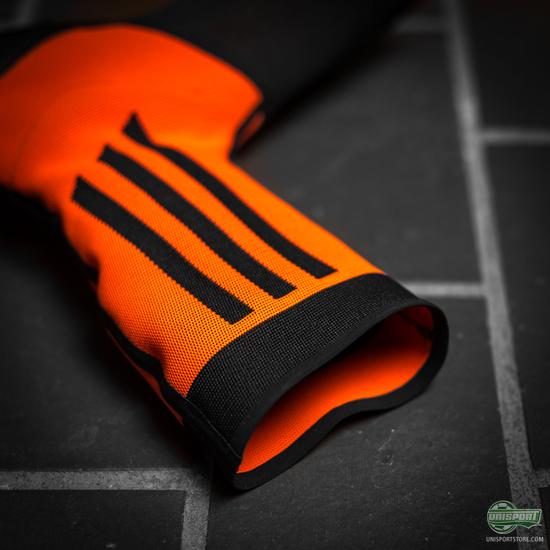 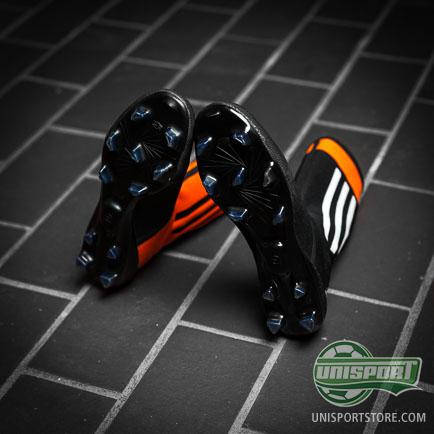 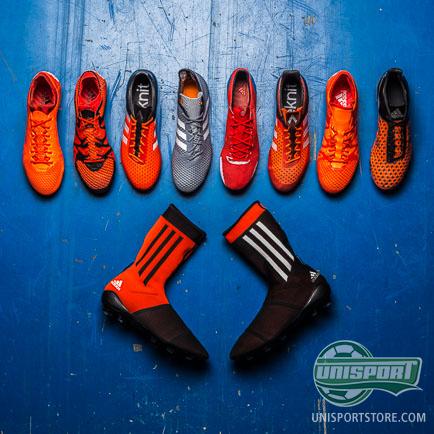 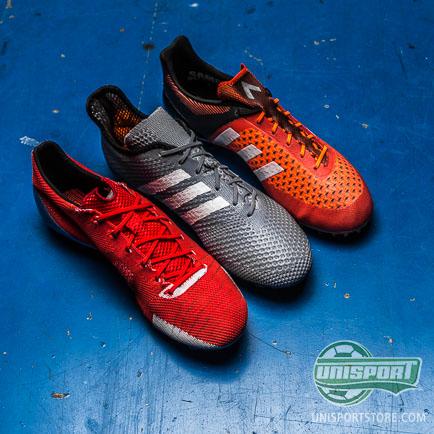 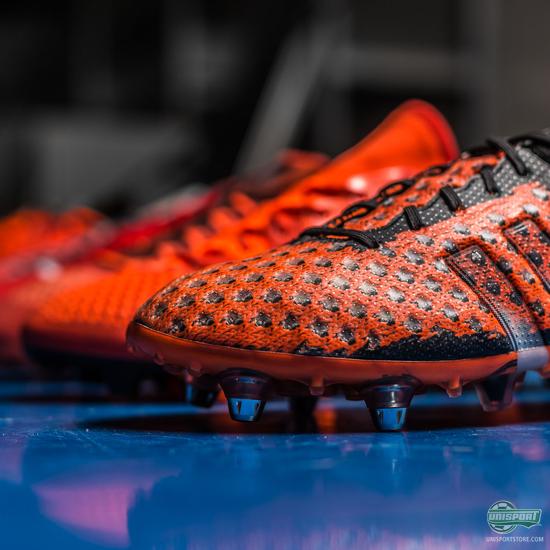 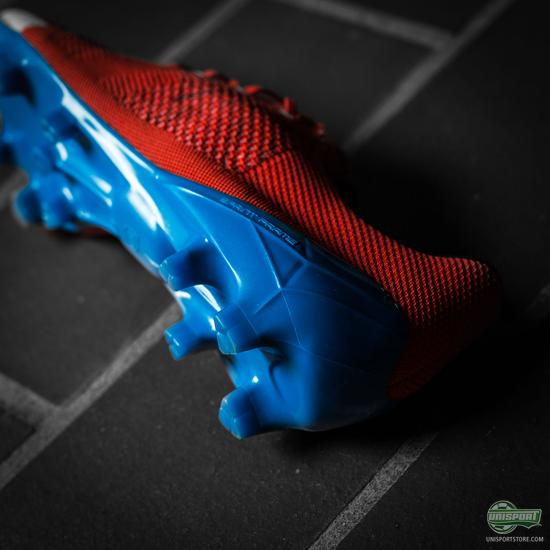 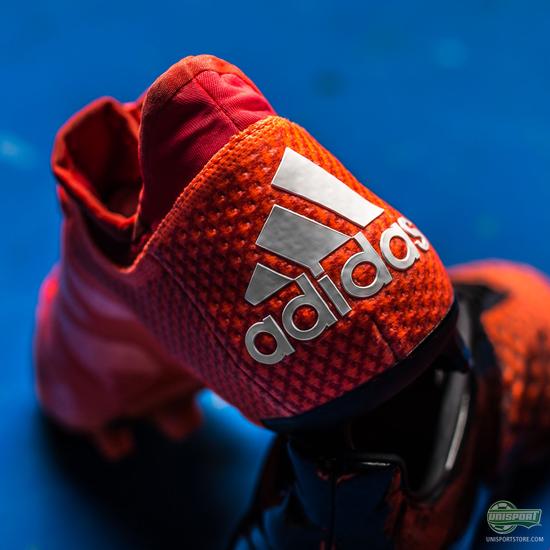