Like a volcano, when Cristiano Ronaldo charges at defences he is completely unpredictable, unstoppable and leaves nothing but desolation in his path. Nike have made this absolutely stunning video to show off their undisputedly biggest stars new signature colourway.

The Nike Mercurial Superfly is in every way perfect for CR7. He is the prime example of how explosive speed can terrorise defences and when equipped with a boot as personal as this, he will be more inspired than ever to rain fire on his opponents. 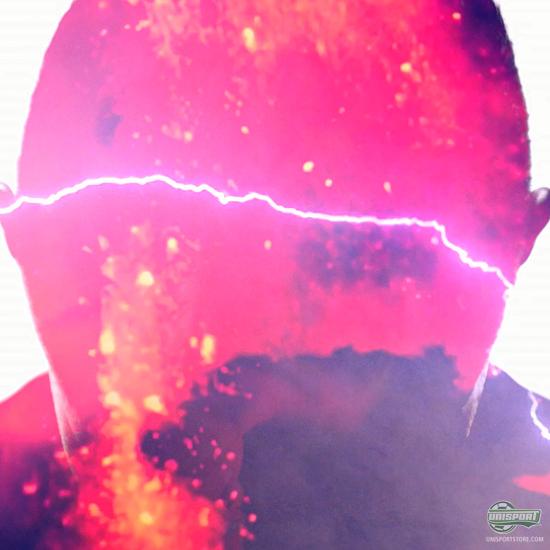 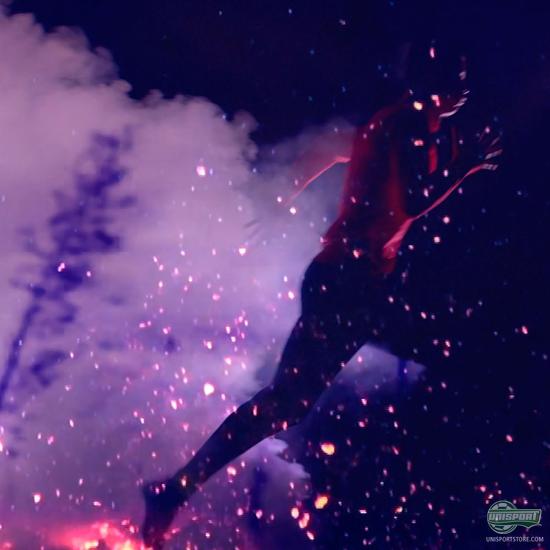 Cristiano Ronaldo hails from the small volcano island Madeira, but like his home island his explosive nature simple couldn’t be contained and his burning desire to be the best has now taken him as far as Madrid. 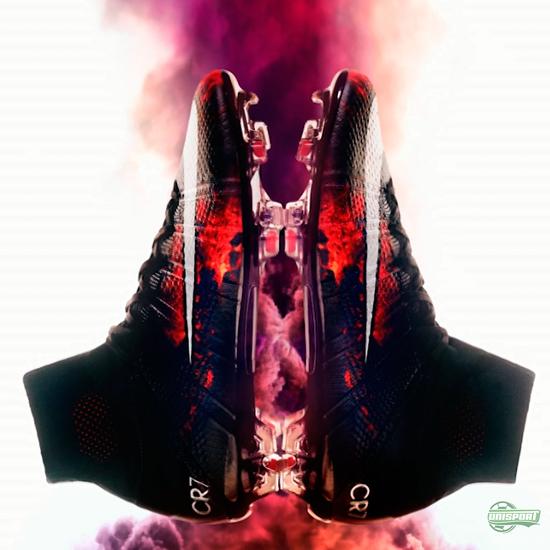 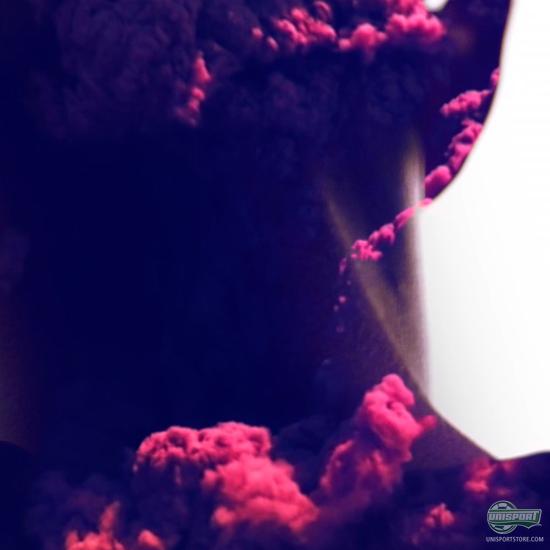