PUMA unveil the radical evoPOWER Pop Art - and we think it's awesome! 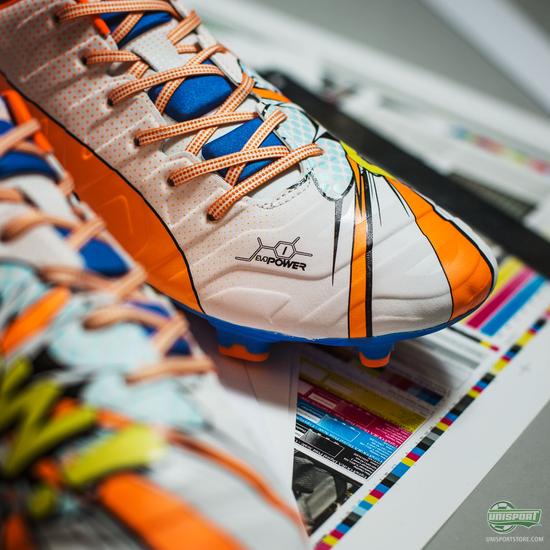 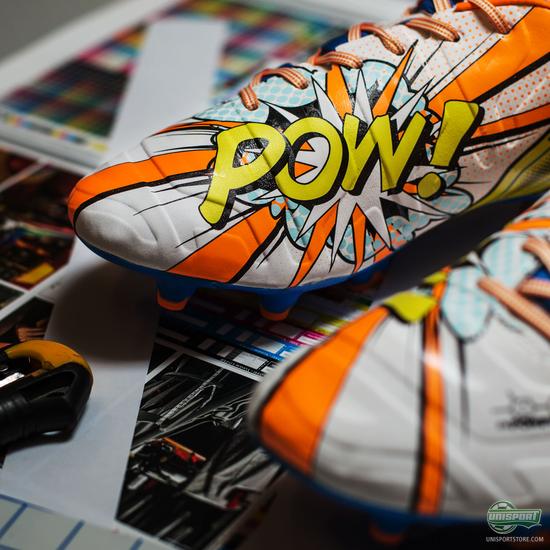 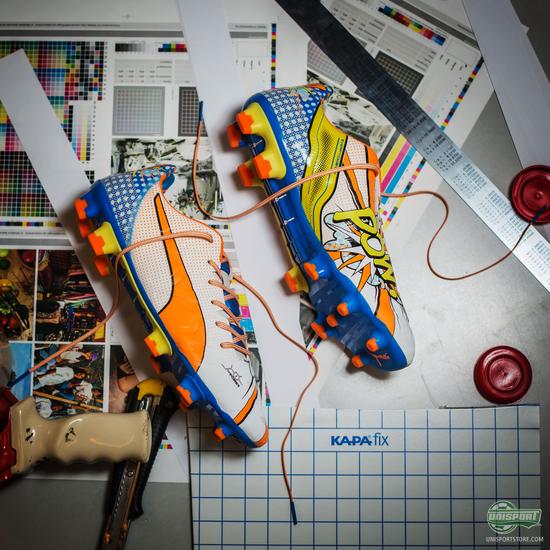 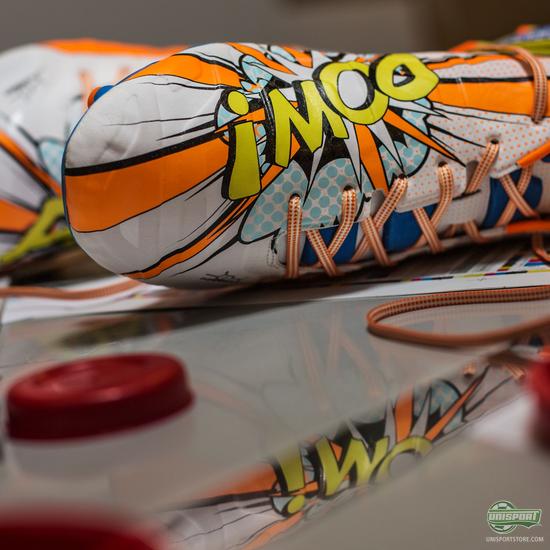 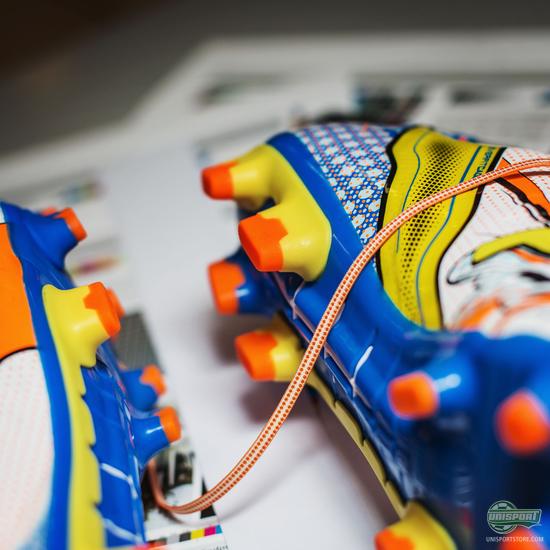 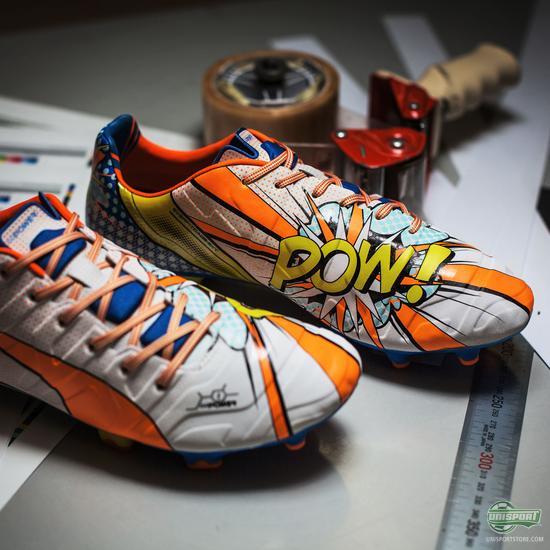 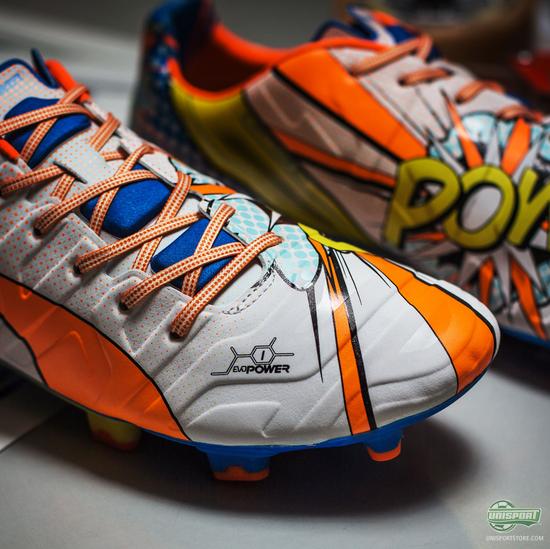 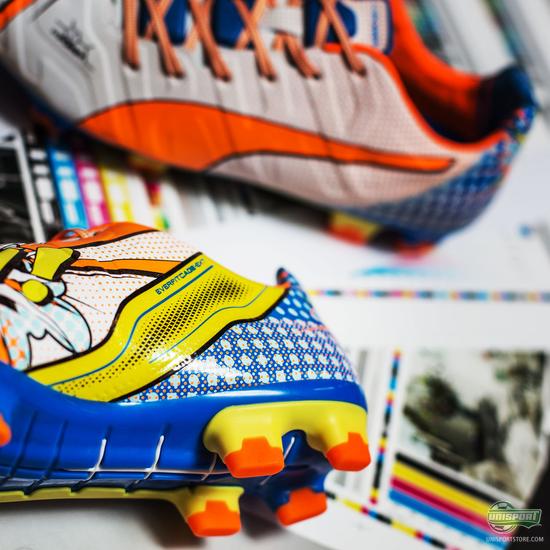