Adidas bring back the memories with Spain's new away-shirt 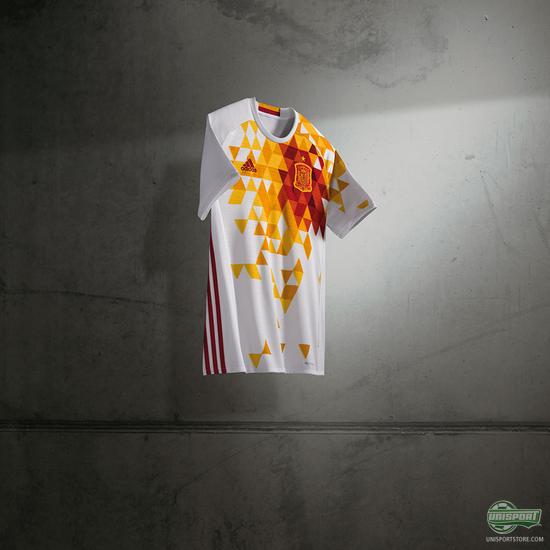 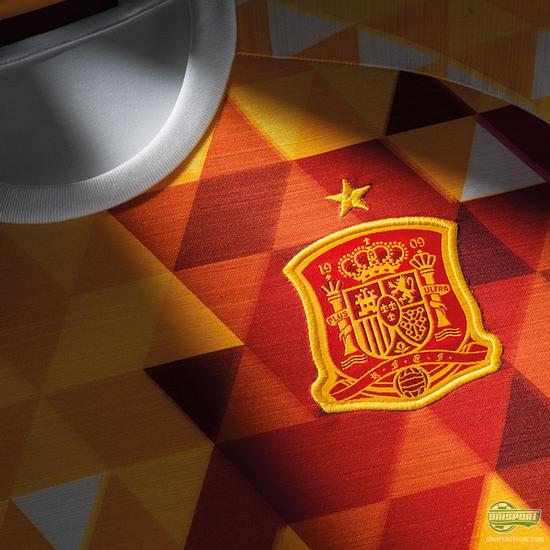 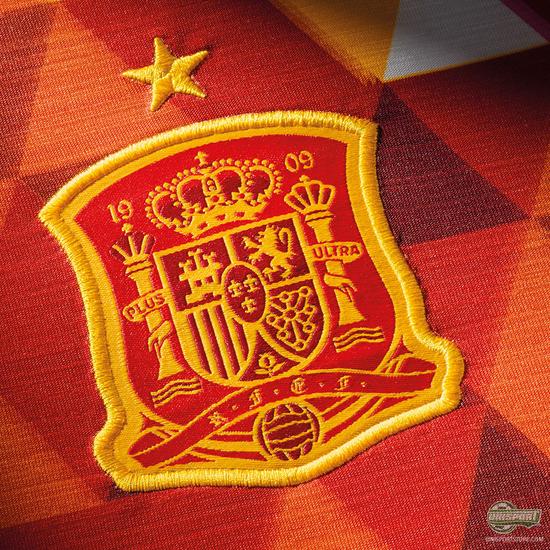 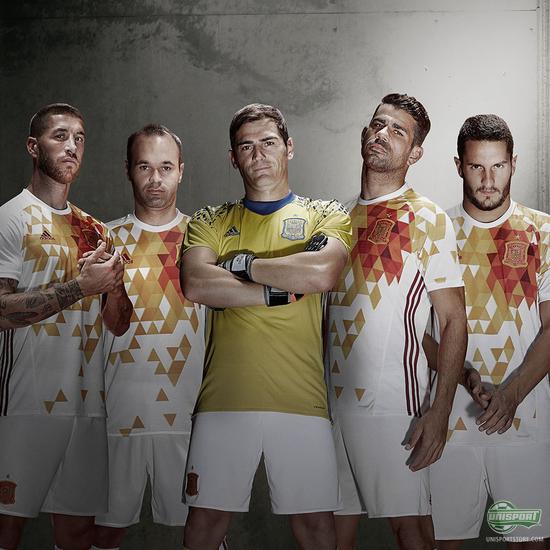