How it went down at the adidas Future Arena event - featuring Zidane, Xavi and Mertesacker 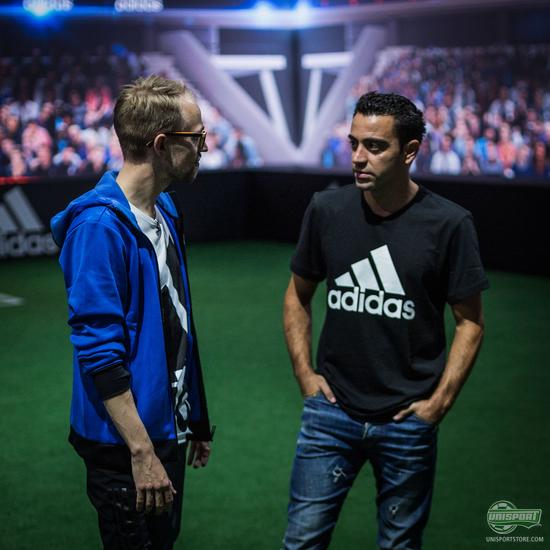 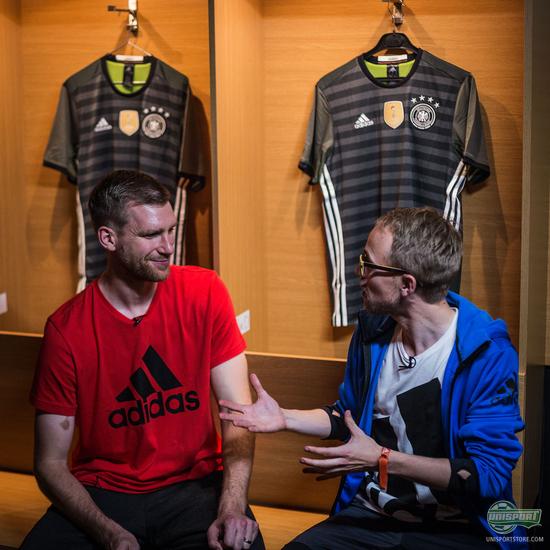 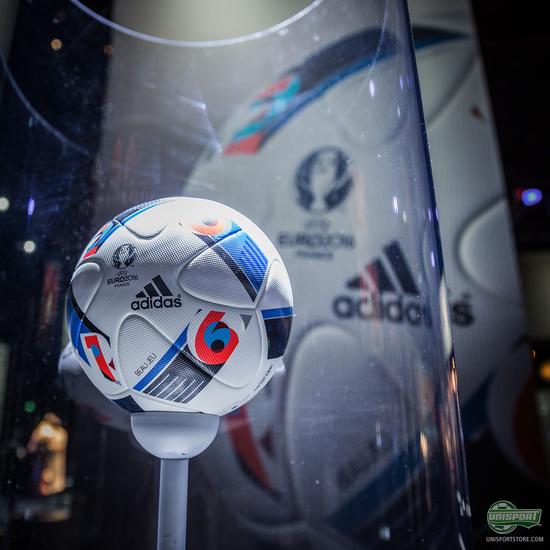 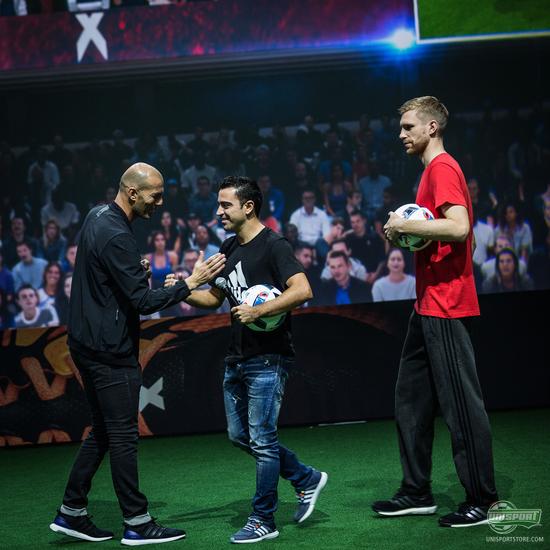 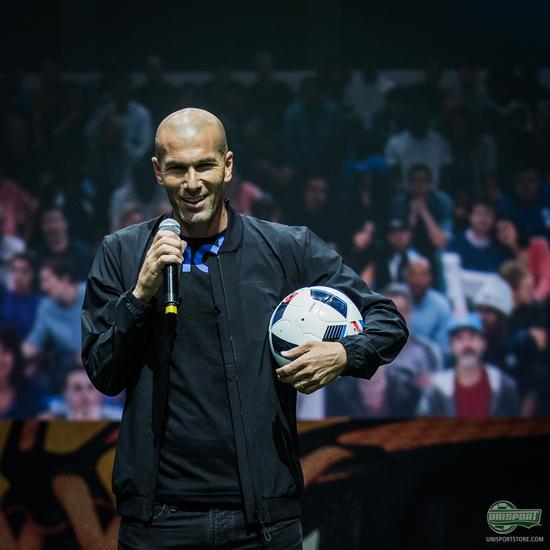 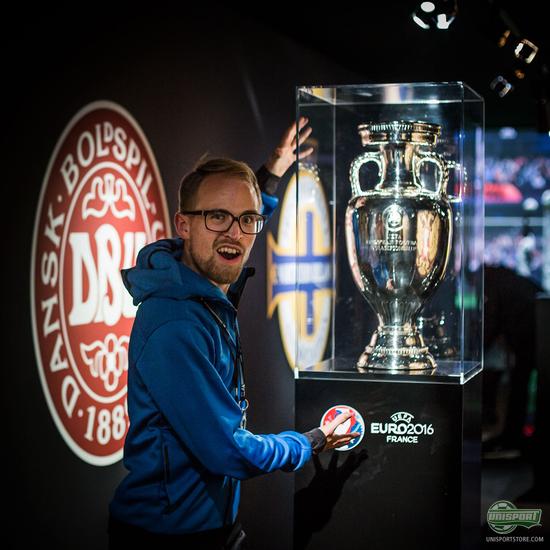