What are the differences between the Nike Tiempo Legend V and 6? 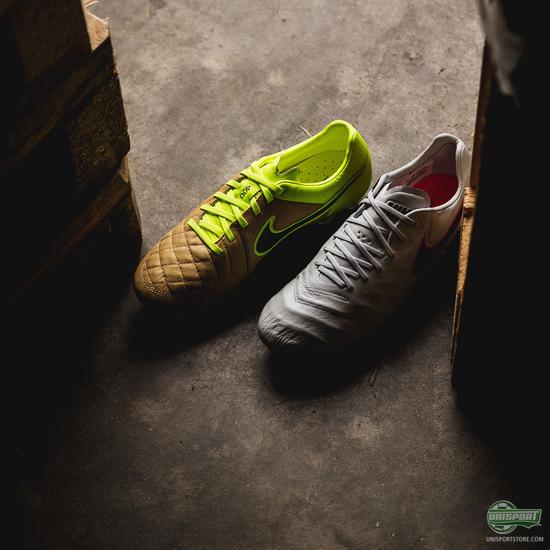 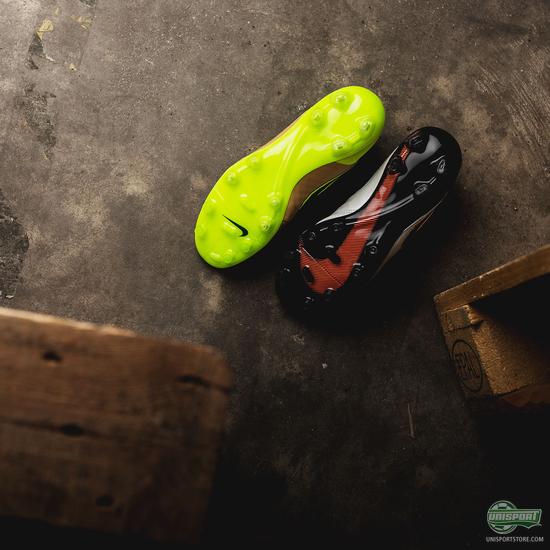 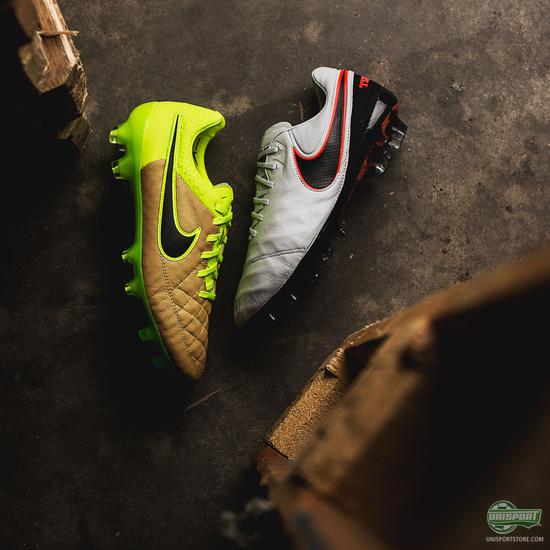 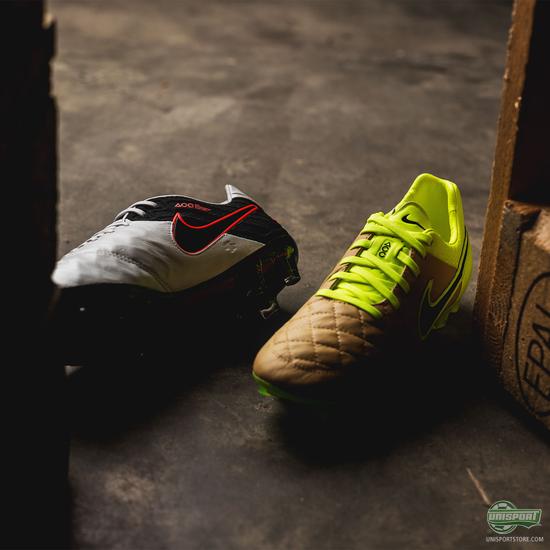 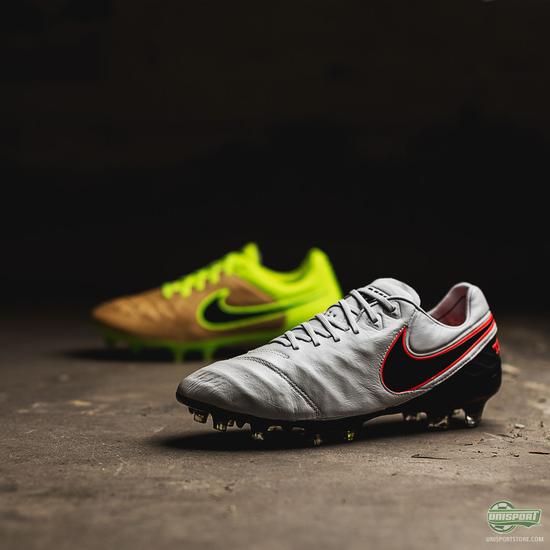 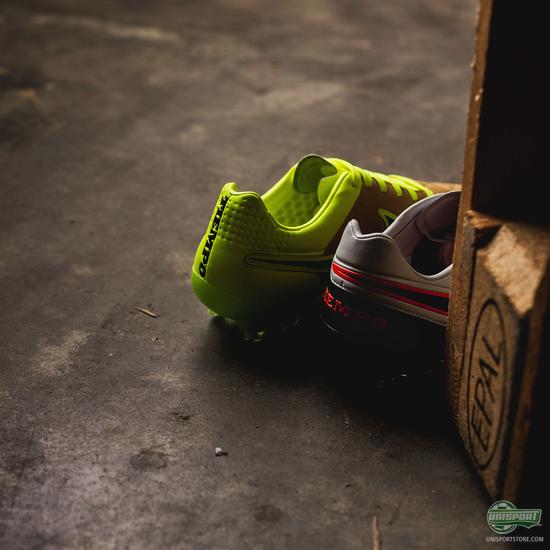 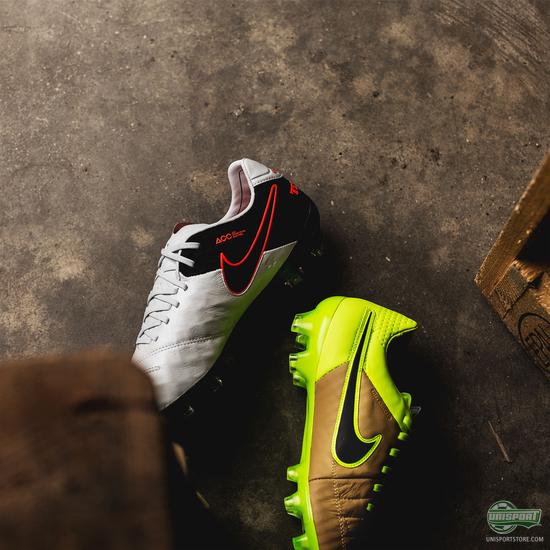 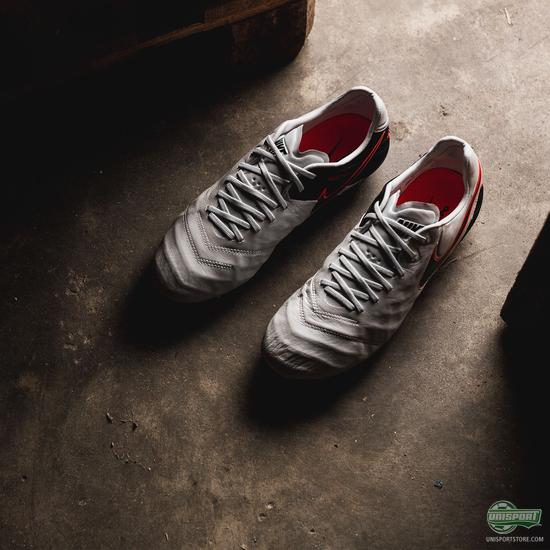 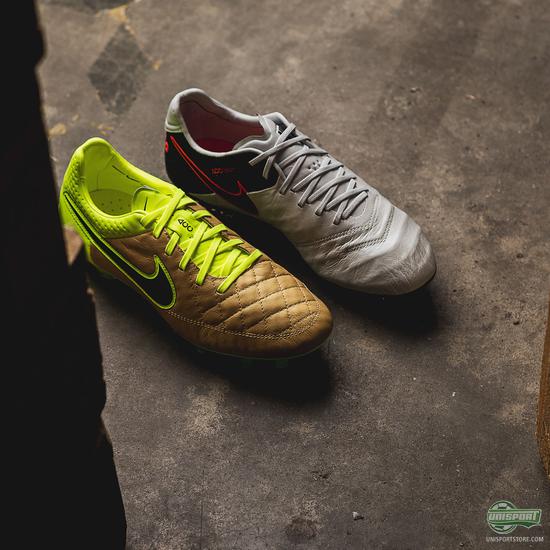 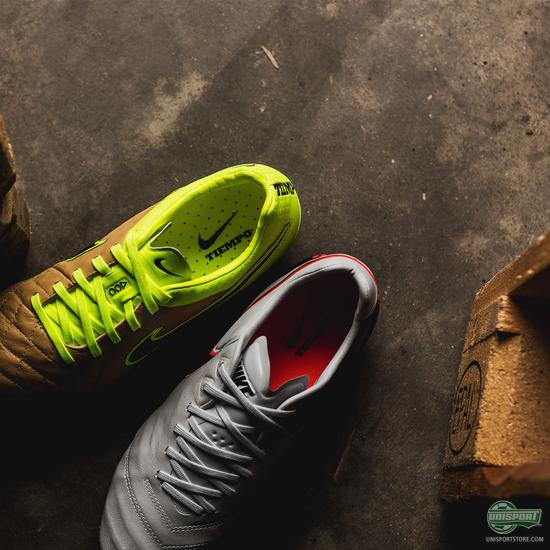