Nike are ready with the Liquid Chrome Pack 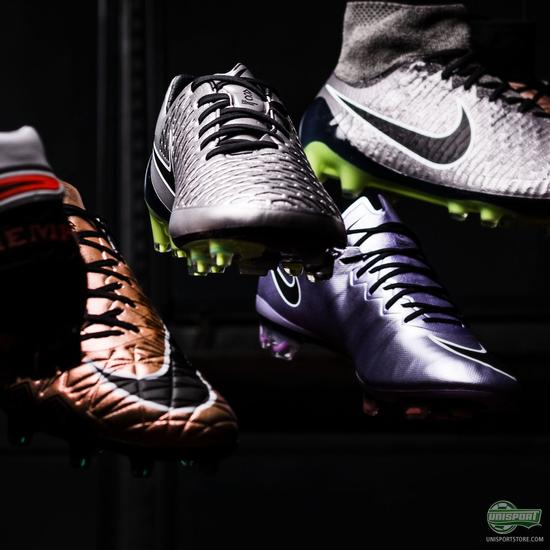 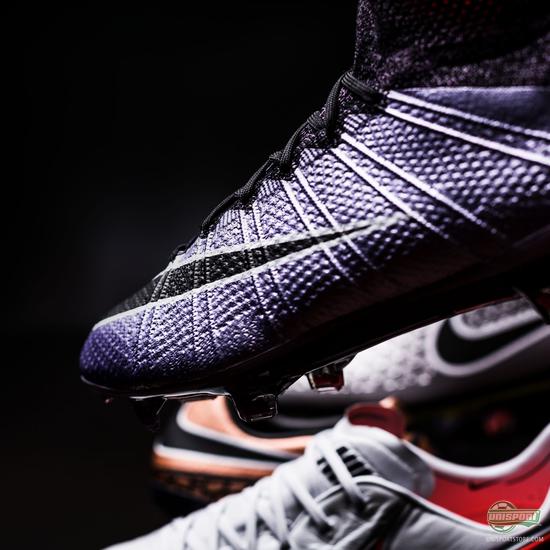 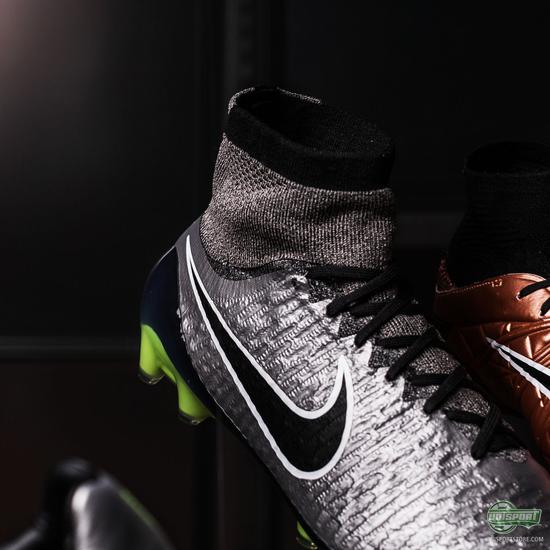 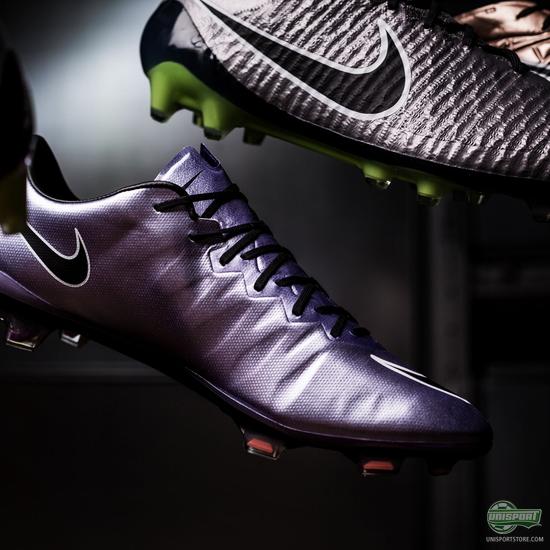 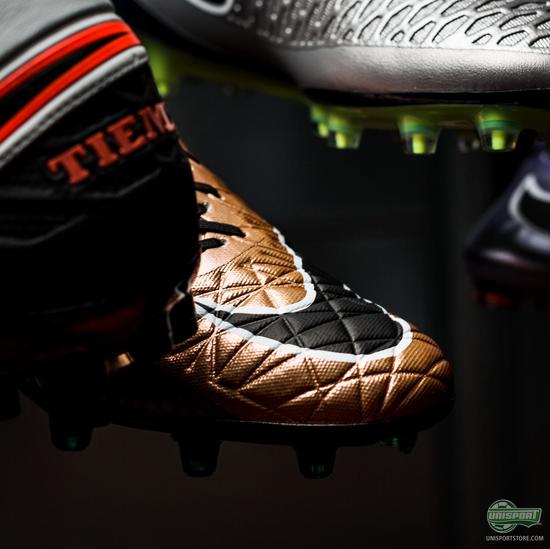 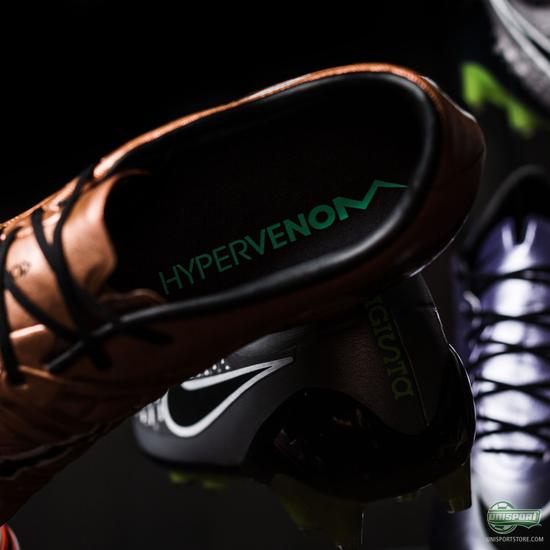 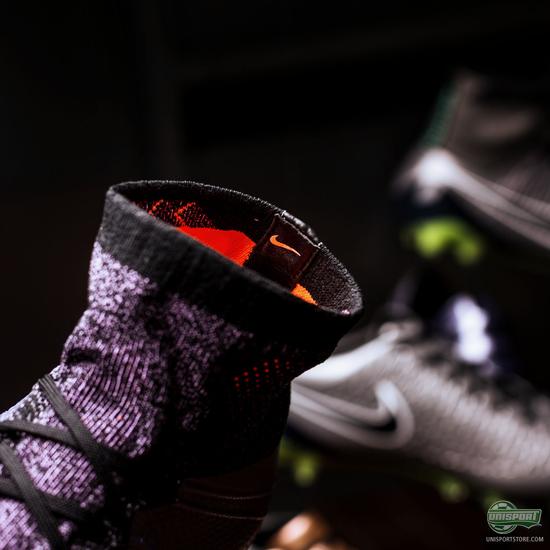 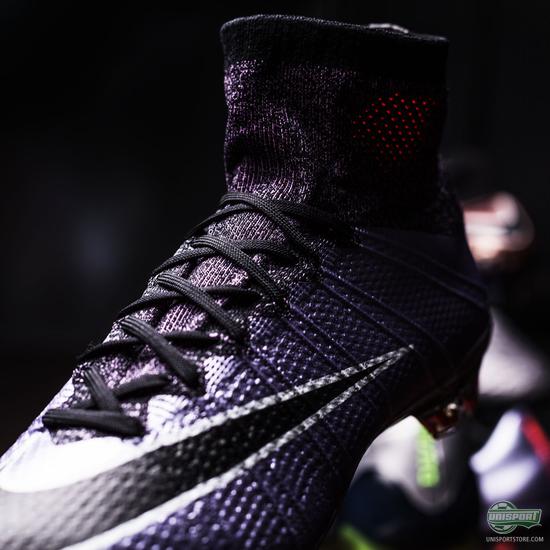 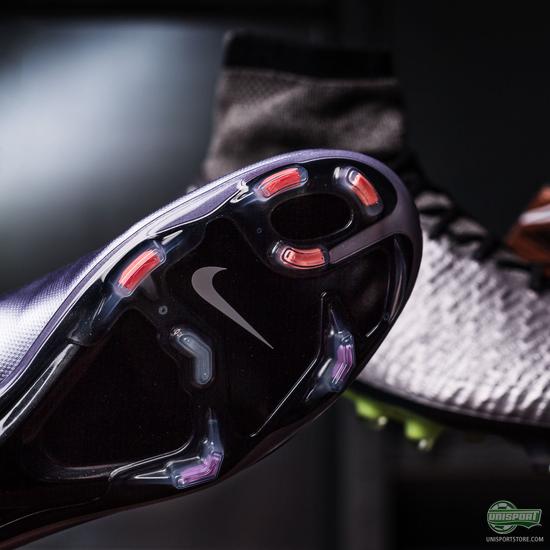 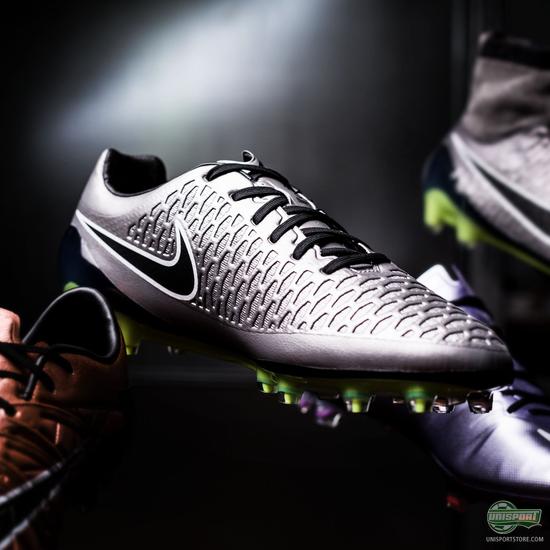