1. December - Christmas in Unisport with JayMike, PWG and Luca 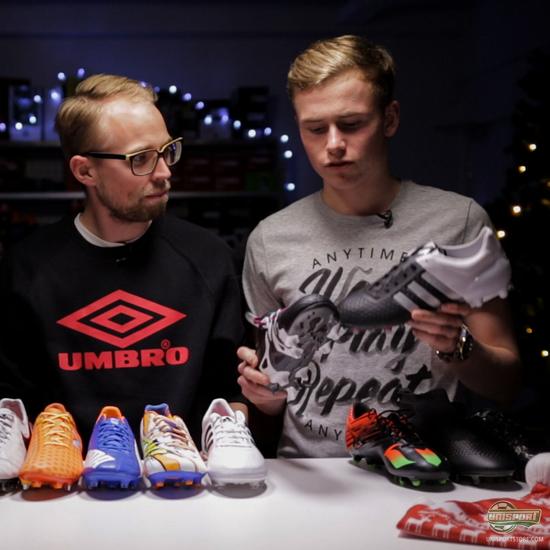