Experience the Messi exhibition in the world's best football store

He is the man everyone wants to be. An unrivalled talent. He has beaten every record and naturally has his very own football boot collection. Leo Messi is the pinnacle of football and now you can see an exhibition dedicated to the legendary wizard in the world’s best football store. 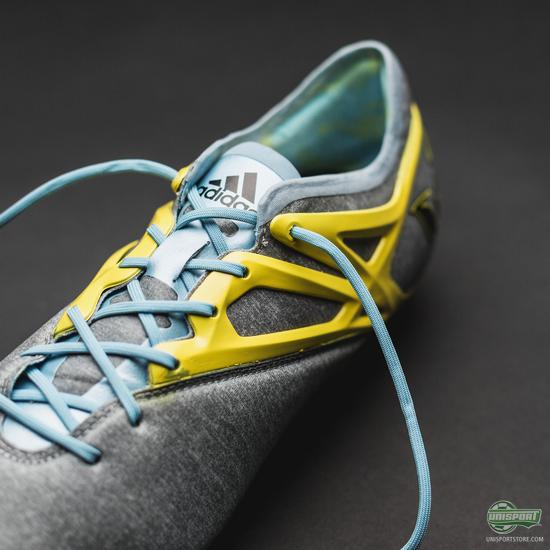 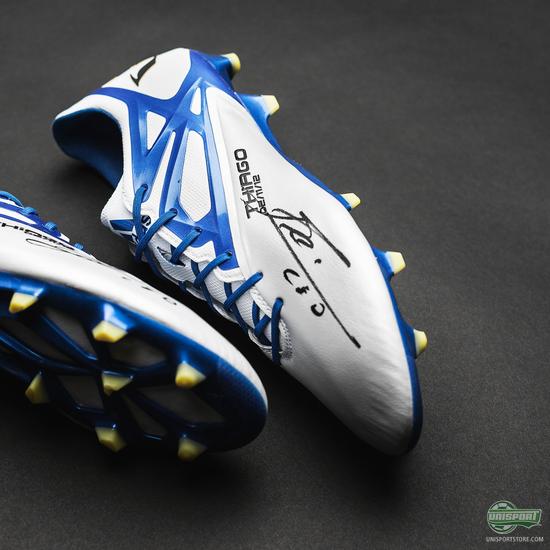 Yesterday we had the official launch of our new Flagship store on Strøget in Copenhagen. Here guests and passers by could see how we with the new store have created a universe that takes football passion to a completely new level. One of the things that really stands out from your run of the mill football store is the Staircase Exhibition, which we will be updating, so it continuously shows off either completely new and unseen products, or legendary football “artifacts” - like it does now with Lionel Messi’s complete set of Ballon d’Or trophies. At the opening you will also see a wall filled with adidas prototypes, while the other wall shows off the history of Lionel Messi. 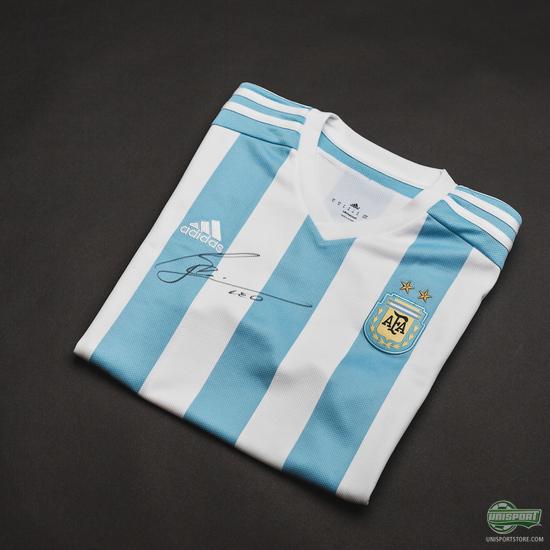 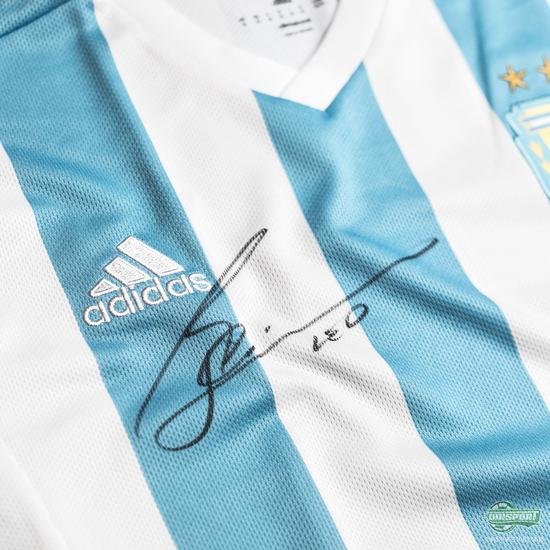 Messi recently received an extremely limited boot model called the 10/10. On top of just looking absolutely gobsmackingly beautiful, it is only owned by only Messi himself, his 11 Backed by Messi-players and 89 other people, who queued up for them in Barcelona on the 10th of October. And yes, you had to sleep outside the store to be even close to getting a pair. 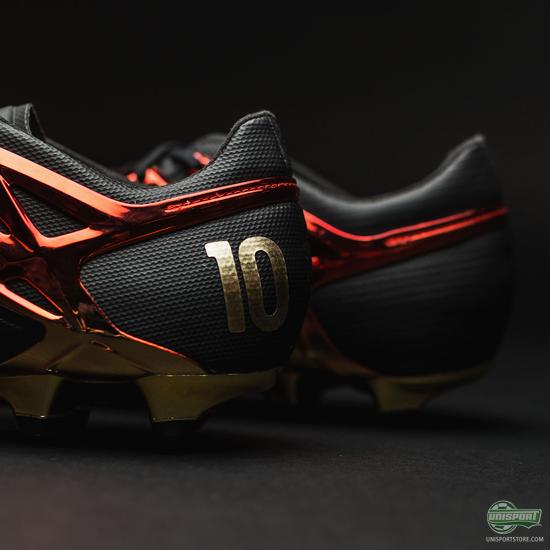 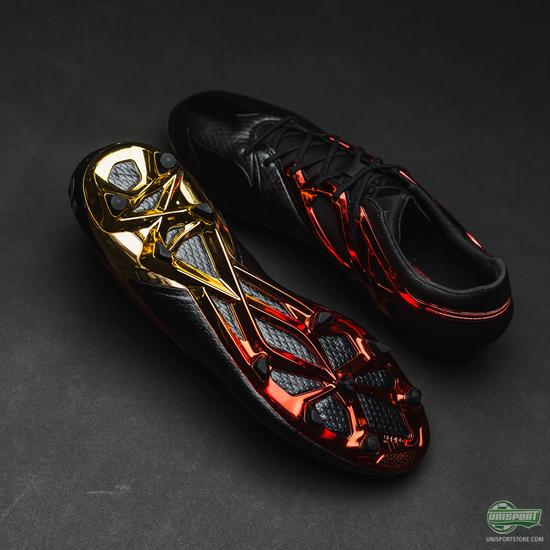 We didn’t send anyone from the Unisport crew to sleep outside the store in October, but adidas have been so kind as to lend us a pair for our exhibit, along with a whole bunch of other Messi gear. If you haven’t already gone exploring in the store, then do yourself a favour and stop by if you’re ever in our neck of the woods.