The first boot spots of 2016 - Is Jamie Vardy having a party (with other brands)? 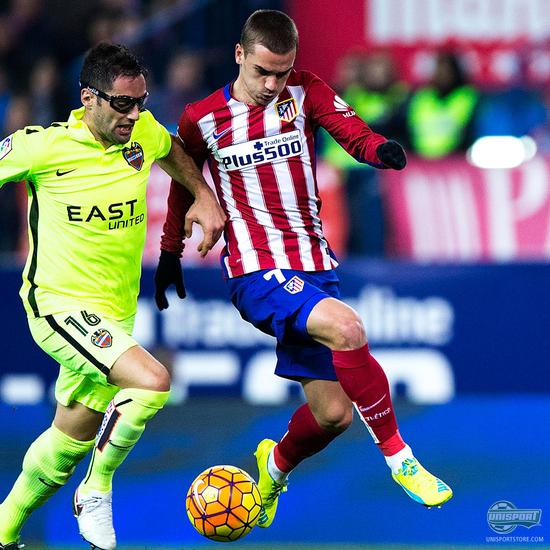 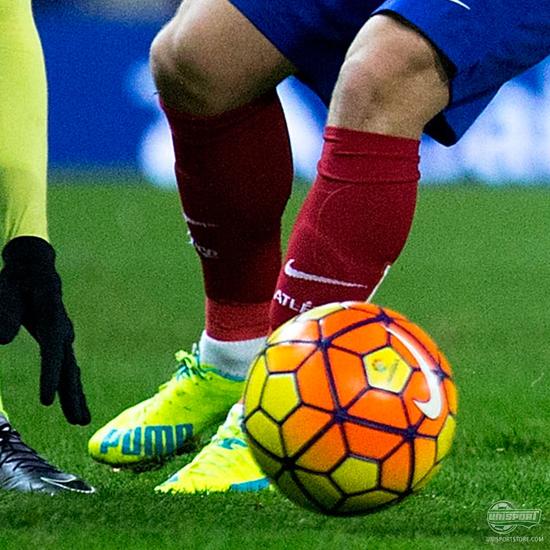 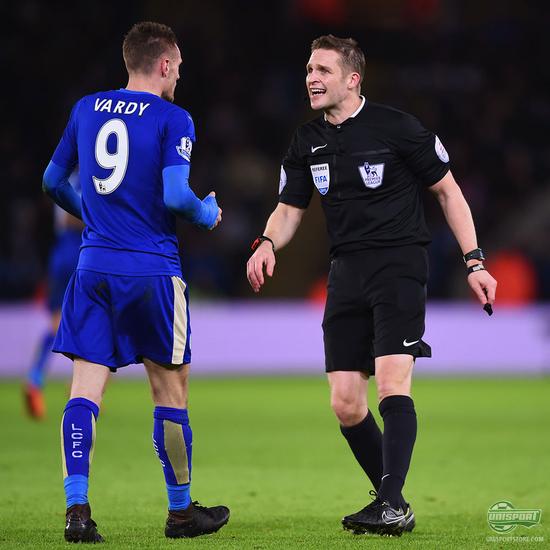 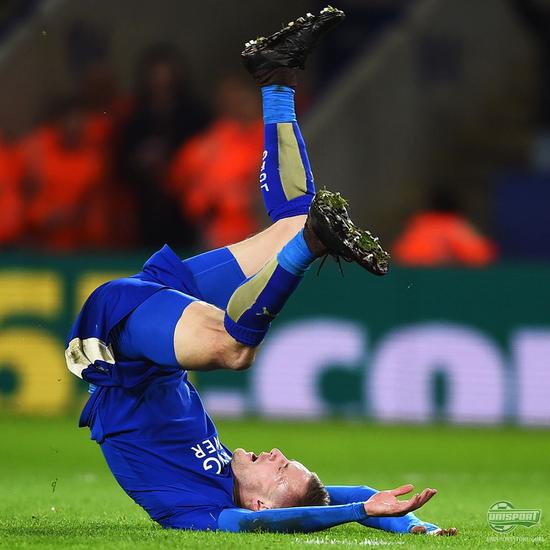 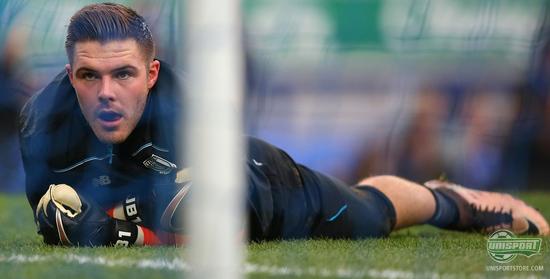 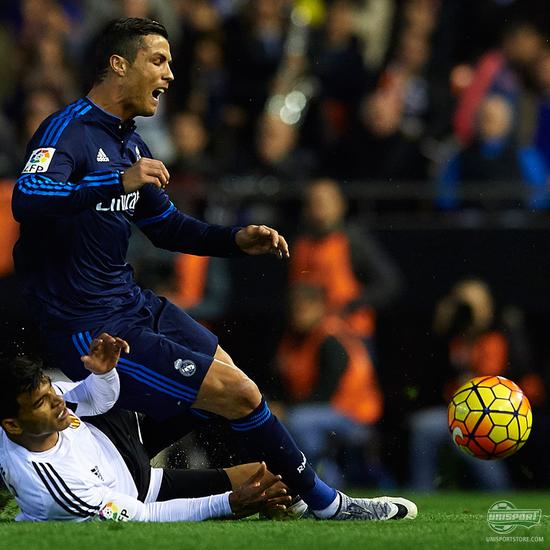 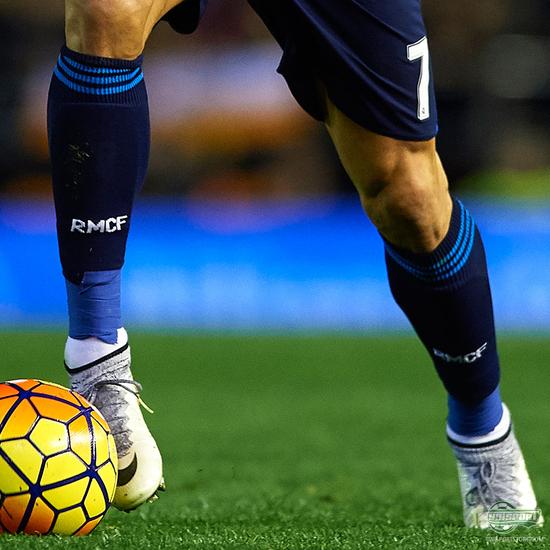 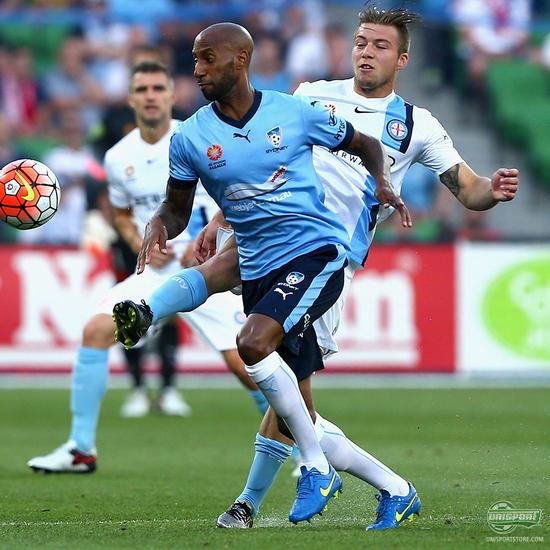 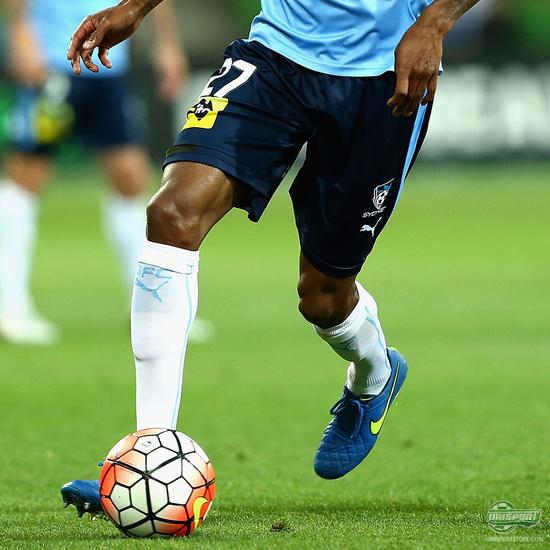 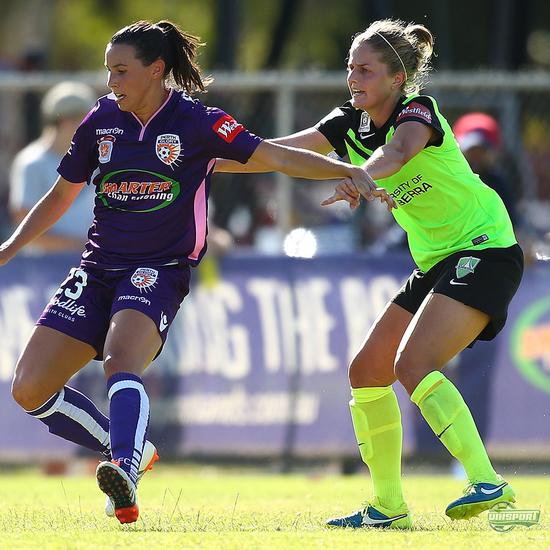 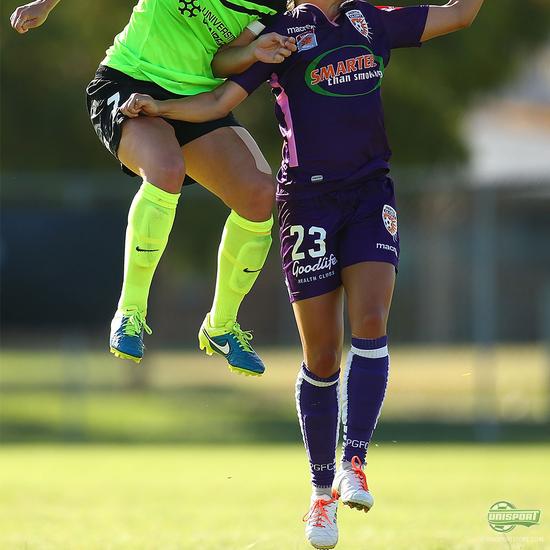