Get back in shape with the infamous adidas Boost running shoes 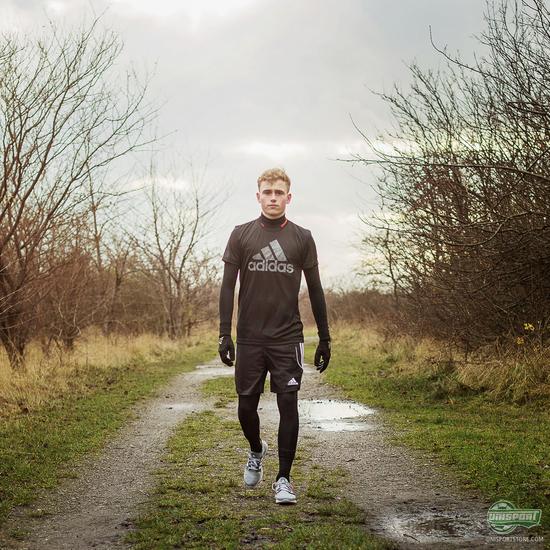 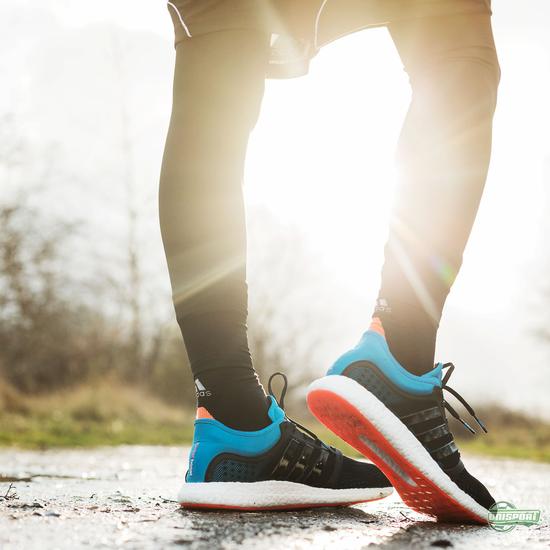 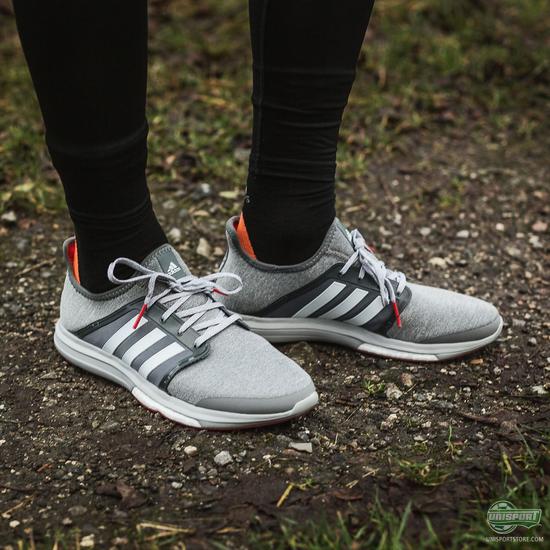 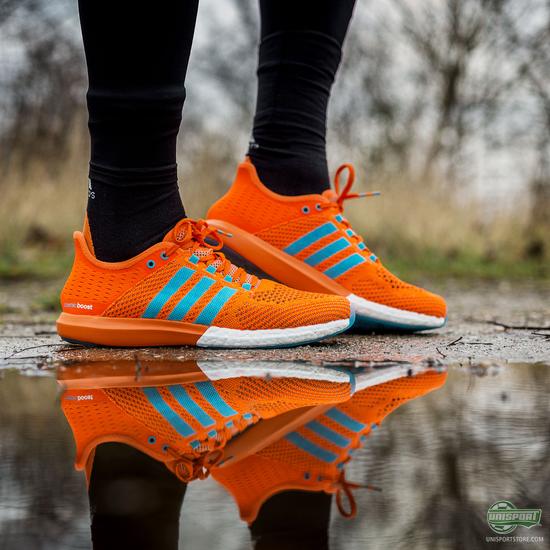 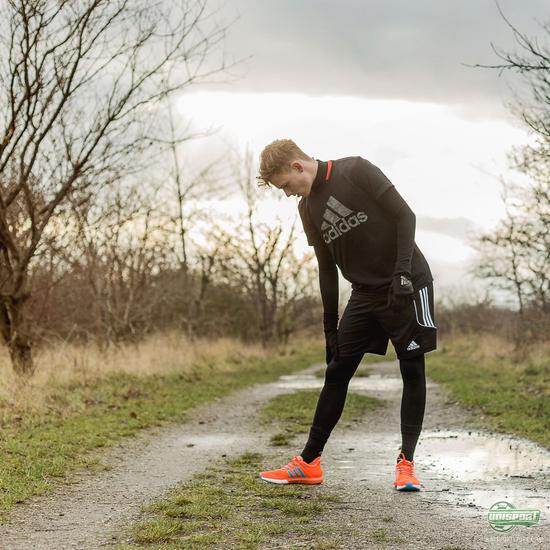 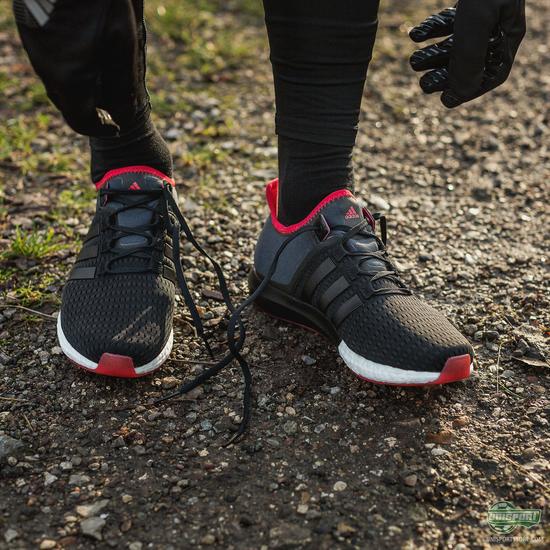 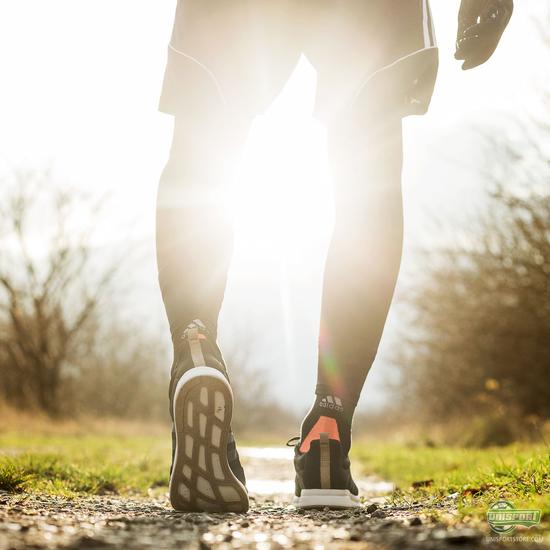 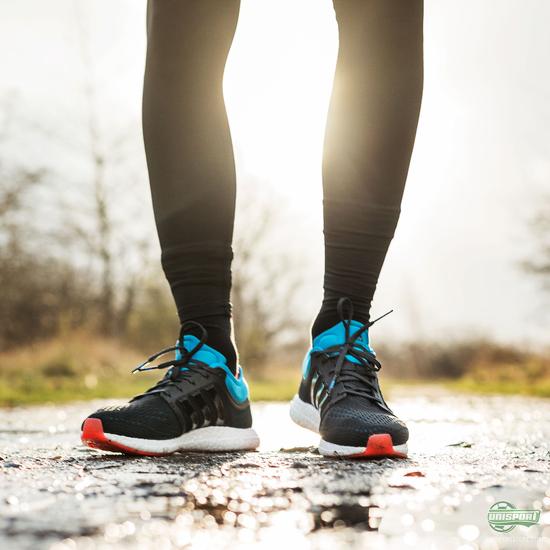