Get the lowdown on the new generation of PUMA evoPOWER 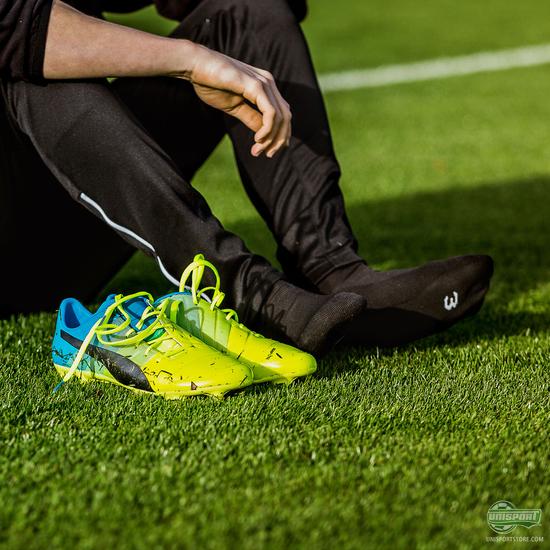 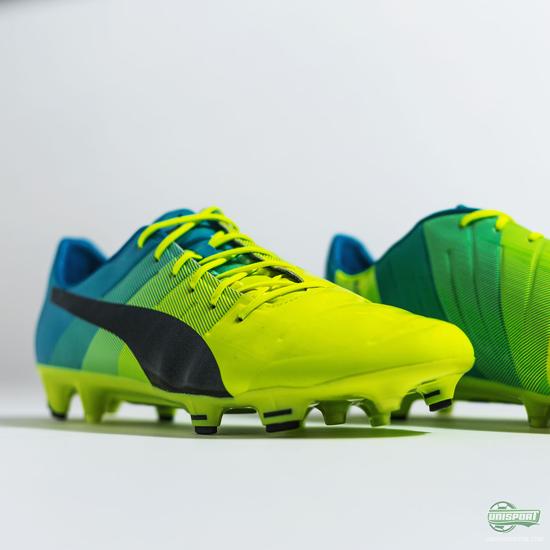 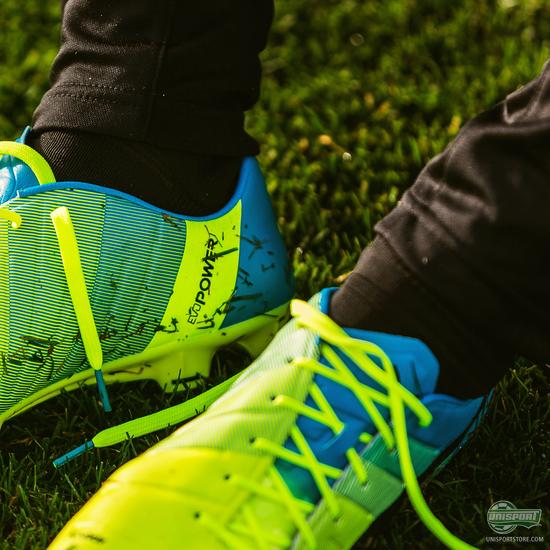 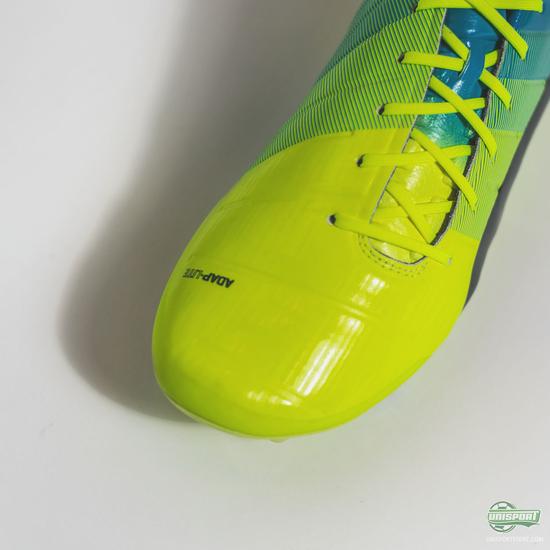 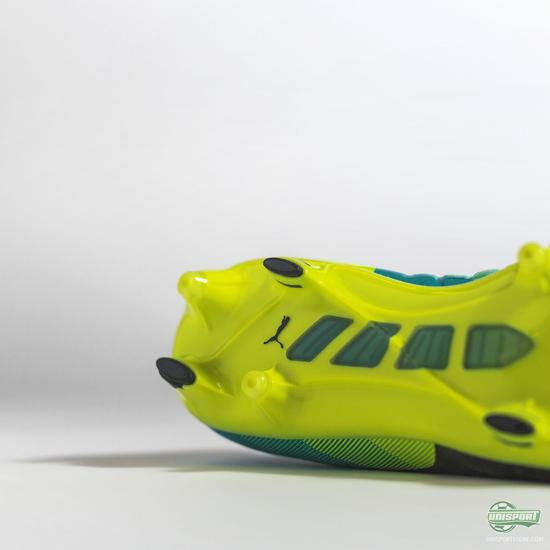 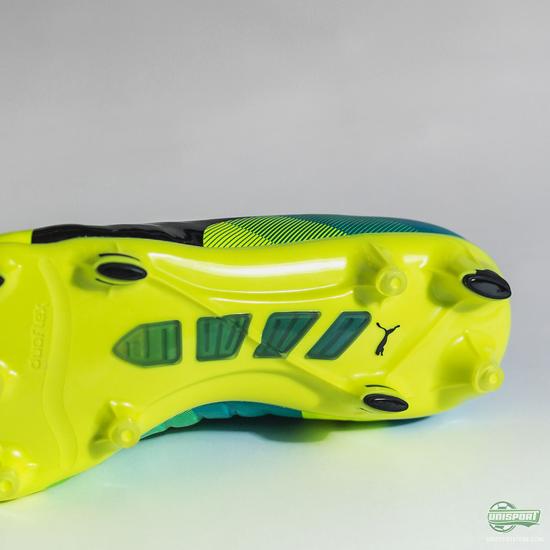 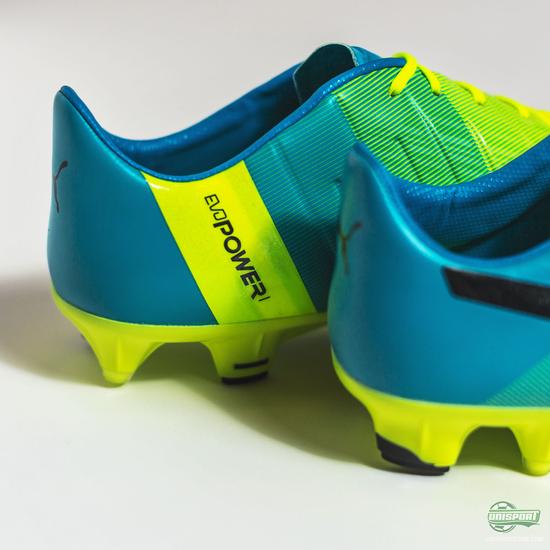 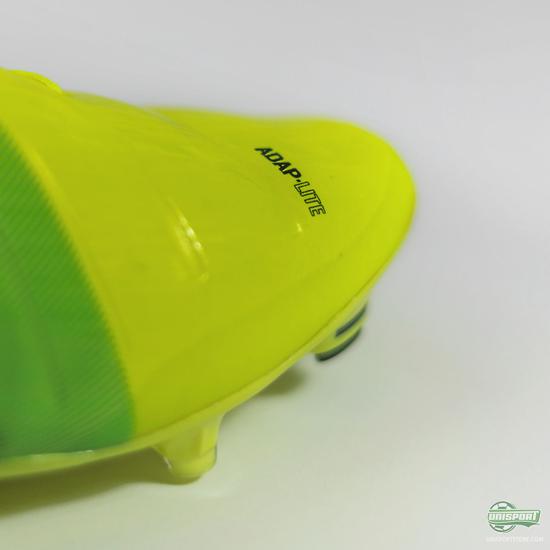 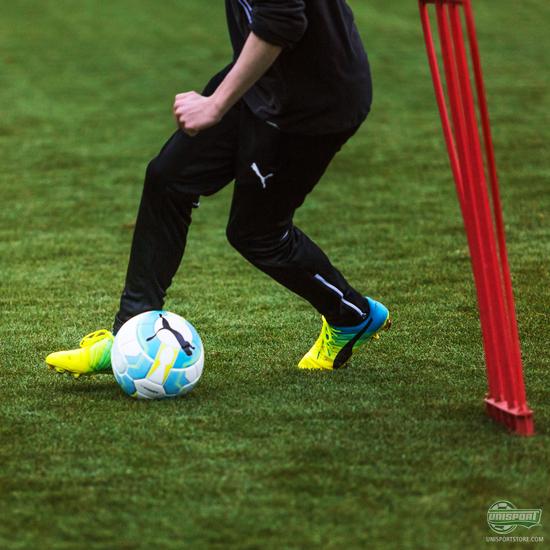 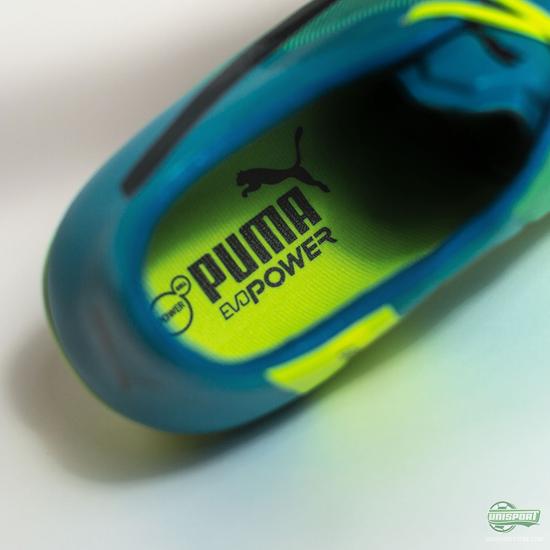