Through our boot nerd series we have talked to some of the world's very biggest football boot collectors, but so far there has been one very big one missing. The football boot guru of Unisport himself, JayMike! Although his humble self might not admit it, I haven’t met anyone with football boot knowledge even close to his and naturally he has a spectacular boot collection to match. Read his story here. 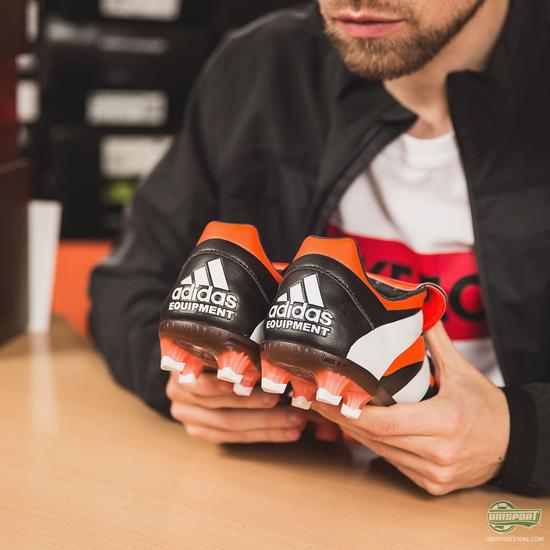 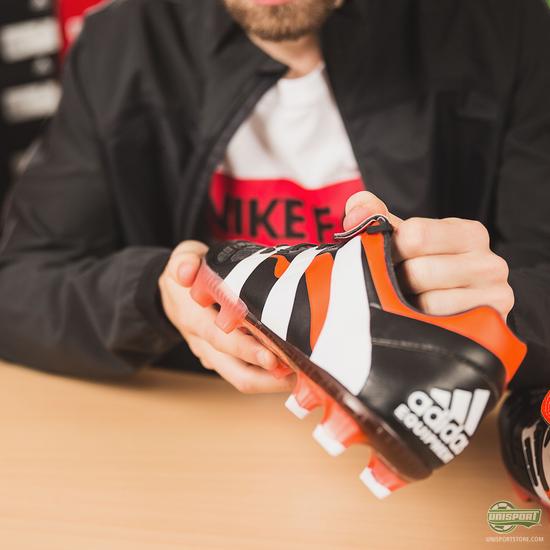 When and why did you become a boot collector?

To be honest I don’t really think there was a specific time where I decided that I wanted to start collecting boots. It just came naturally to me already back in 1998 when a friend and were obsessing with the adidas Predator Accelerator. I wanted it from the moment I saw it on, and they planted a seed and really got me into boots. There’s just something about a new pair of football boots that you can’t beat. The sensation of putting them on, feeling the materials working with your feet and obviously knowing the story around them appealed to me. The biggest thing was the tech, though - in 1998 things really started to kick off with innovation, and it just took me in how different materials could affect the performance and feel so much. Ever since, I’ve been hooked. My first Limited Edition was the Nike Green Speed in 2012 - up until then, I’d mostly bought non-limited boots as I actually wanted to play in them… 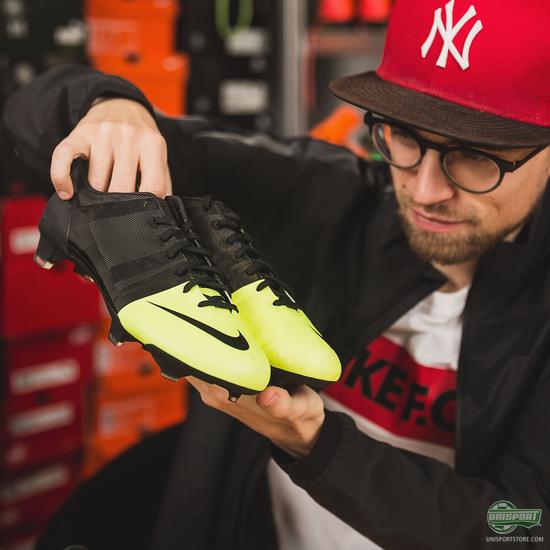 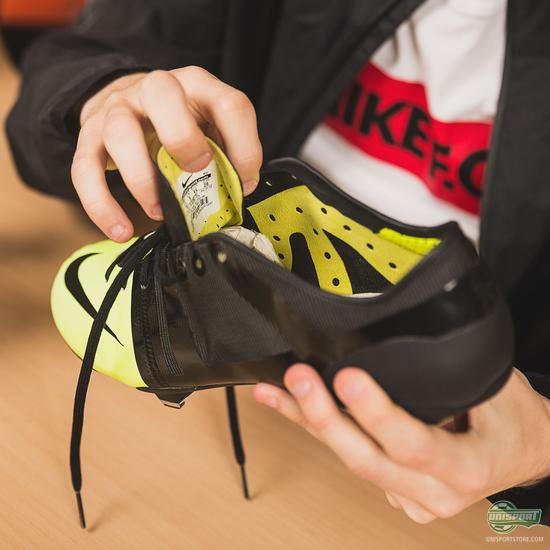 Have your ambitions as a collector changed?

I won’t say that they’ve changed - perhaps I’ve just gotten more focused over the years. When I bought my Nike GS and then the first Nike Mercurial Vapor IX CR SE - the white and orange one - I just got them without thinking. After that, I’ve had to really only get boots that either means something to me or fits into the collection. I think it’s the same for a lot of collectors really - there are so many Limited Editions coming out you almost lose your breath, so you have to be extremely selective and only get the super wicked stuff. 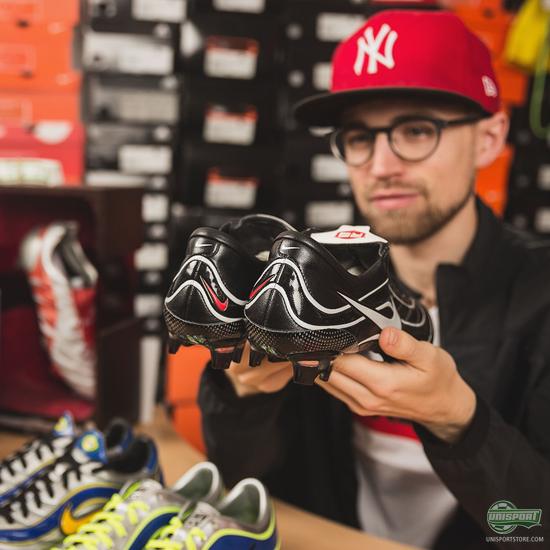 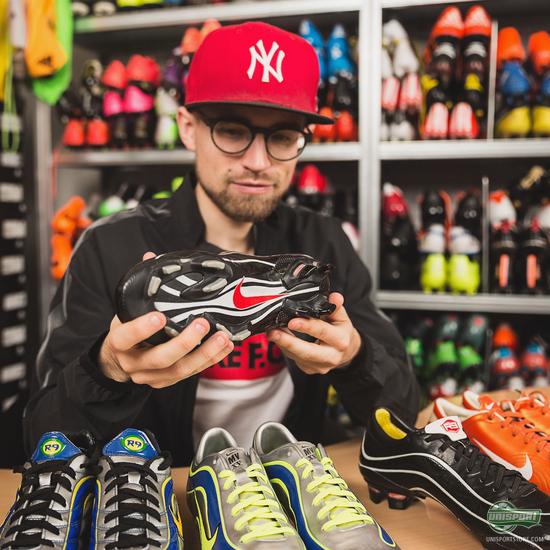 Do you have a favourite among your many Limited Editions?

There’s only one boot for me that can be number one; the Nike GS. One of the most visually stunning boots ever made, and with the environmentally friendly engineering process there’s just something about it. 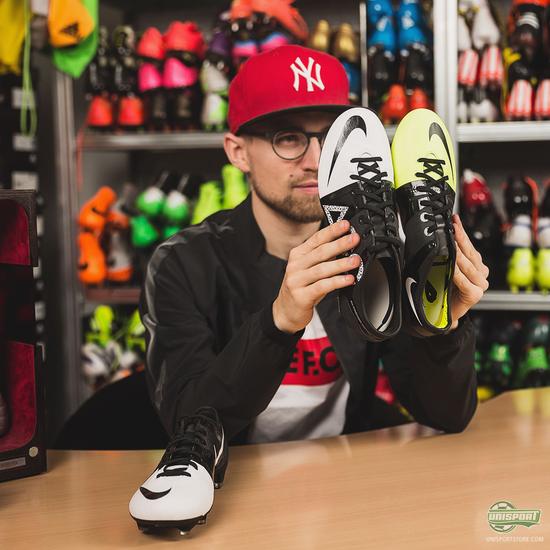 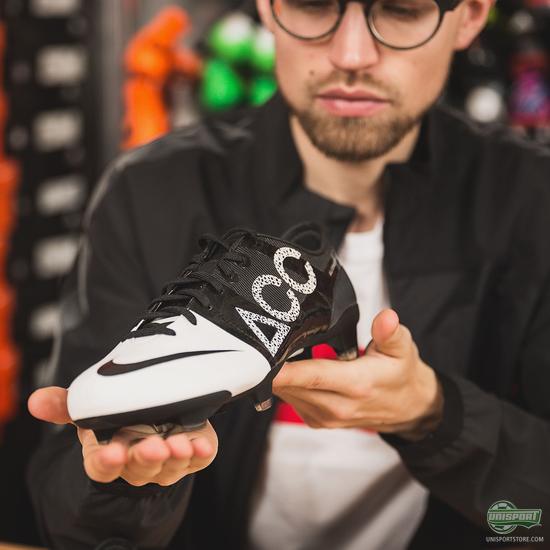 Where do you keep all your boots?

I simply have too many Limited Edition football boots to keep them all at home. My girlfriend, while supportive towards my weird obsession, is not necessarily the biggest boot nerd ever, so I’m being nice and only keep the best of the best displayed at home. The others are boxed up at the office next to my massive boot wall of non-limited boots. It’s like a small boot Mecca in there. 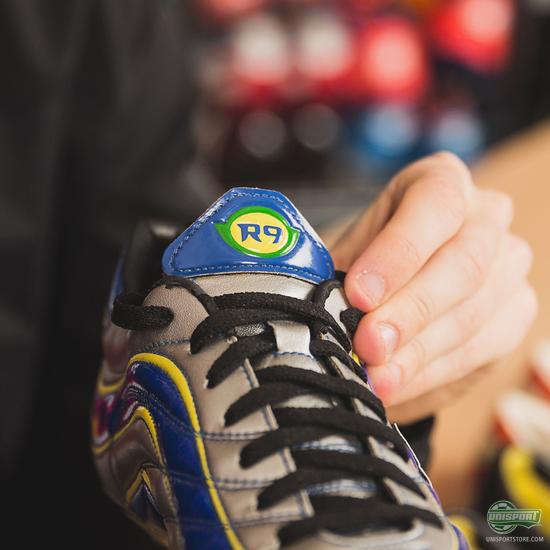 Do you collect a certain type of boots - and why?

It’s not a secret that I have a thing for Mercurial boots - which is weird as it all started with the Predator Accelerator. I’m a Mercurial kind of guy though, and there’s just something about the speed silo that appeals to me - and while I like all Limited Editions the Mercurials are the ones I. Must. Have. 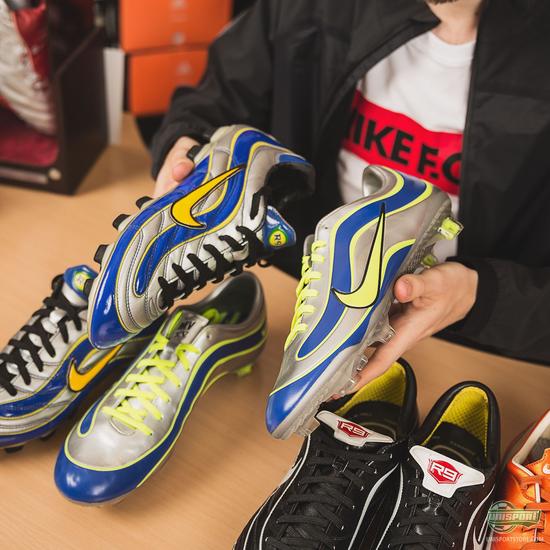 Any funny incidents or stories from your time as a collector?

Well of course the days, hours and minutes leading up to a launch of a boot you really really want are always intense, frustrating, nerve-wrecking times, often followed by either extreme joy or a ‘screw-it-I-didn’t-want-it-anyway’ kind of sadness. The funniest thing though was when I got my Vapor IX CR7 SE White/Gold. I bought a pair for my good friend Jorma - the King of Nike boots - and one for myself. He happens to have an obsession with the numbers 13 and 14, and I play with 14 on my back. So which boots turn up? Number 13 and 14 out of 100. Needless to say, a lot of ‘OMG’ texts were sent that day… 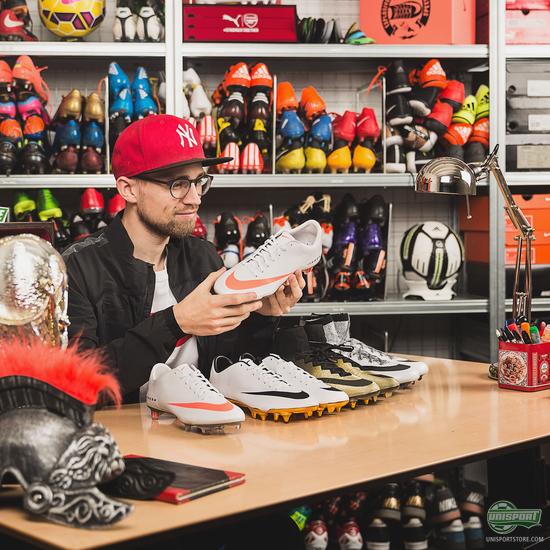 What’s so special about the Mercurial boots?

Up until the launch of the adizero and PUMA v1.10, the Mercurials were the kings of lightweight. They had the swagger, they had the ballerina-feel to them, and obviously R9, Henry and CR7 wore them. I’m a fast winger, so they just have that hardcore performance-over-everything feel that I love. 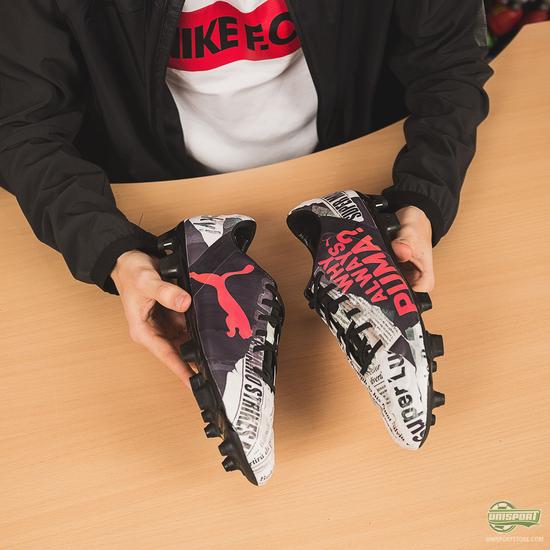 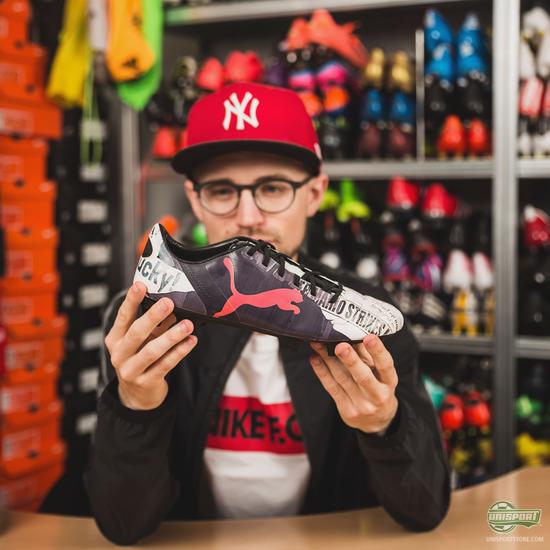 But WHY are you a collector? What do you get out of spending so much money on boots you never use?

To be honest, I don’t see myself as a collector. I’m a boot nerd first and foremost, and then I just happen to have a few special boots stashed away to look pretty here and there. For me, the real passion for boots comes from the tech and playing side of things. I don’t get a buzz from a boot just because of the fact that it’s limited to just 20 pairs (unless it’s a Mercurial in which case I lose my mind) but what really does it for me is how it feels to play in great football boots. That’s where the passion comes from and always will. 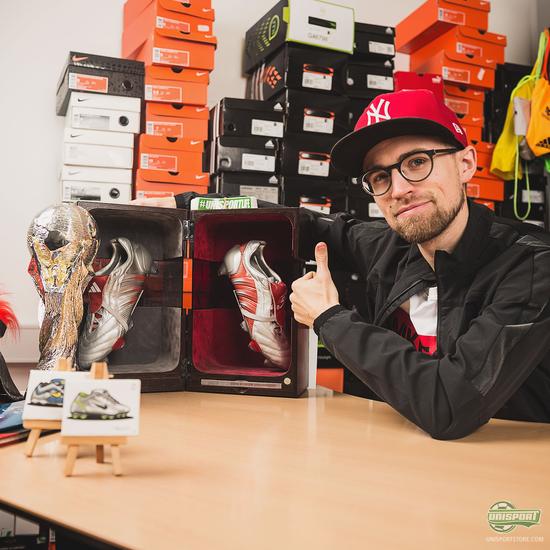 So you have a lot(!) of football boots - both the ‘normal’ ones and the rare Limited Editions. Is there a boot you absolutely need in your life?

There always is, isn’t there? I’m still searching for a nice-looking pair of Nike Mercurial SLs from 2008 - the full carbon boots - and I’m not really set until I have them in my humble collection. 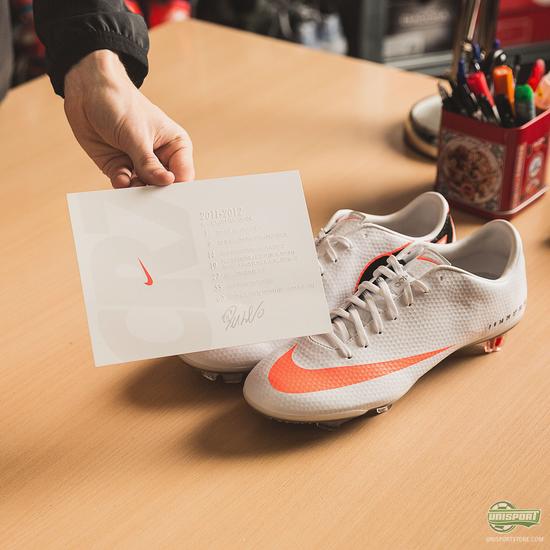 Jakob is an original don of football boots and has been there right from the start. The collection is redonkulously good and is testament to his devotion and full-blooded passion for football boots. Do you have a football boot collection that can even come close? Then show us on Instagram - upload a picture and use #unisportlife, we will share the best ones.