Comparing the adidas Ace15+ Primeknit to the Ace16+ PureControl 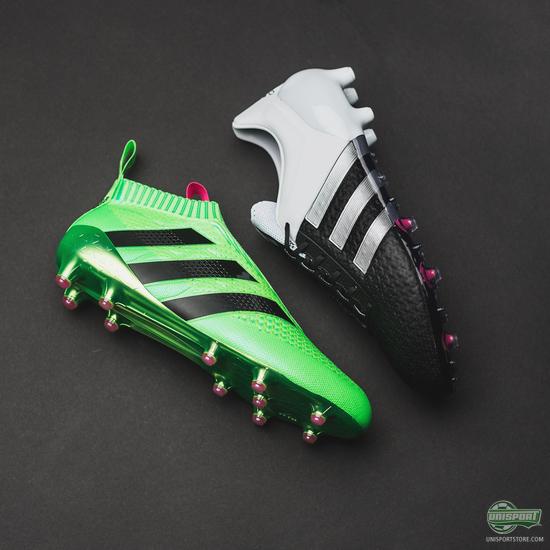 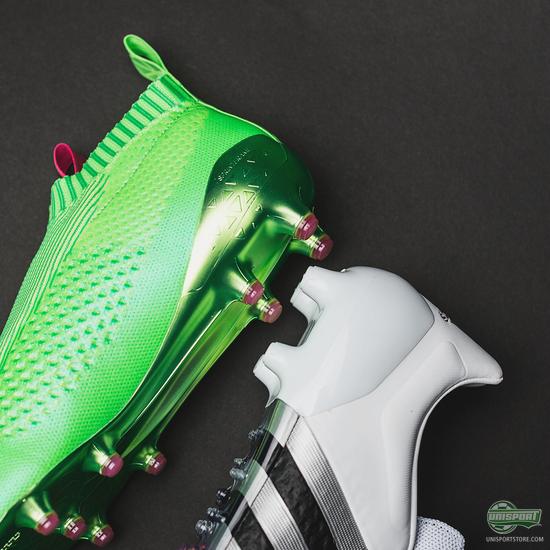 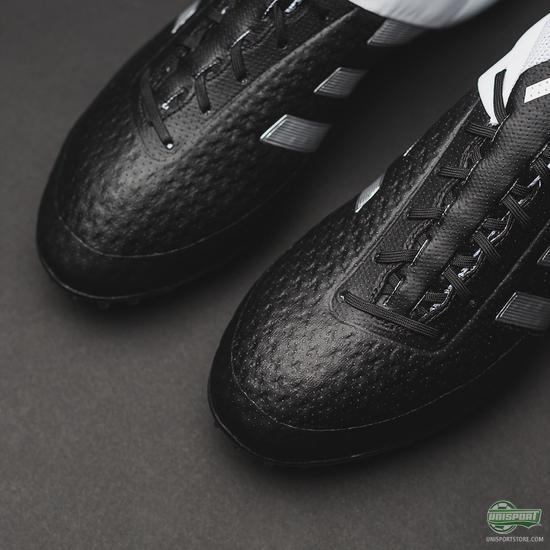 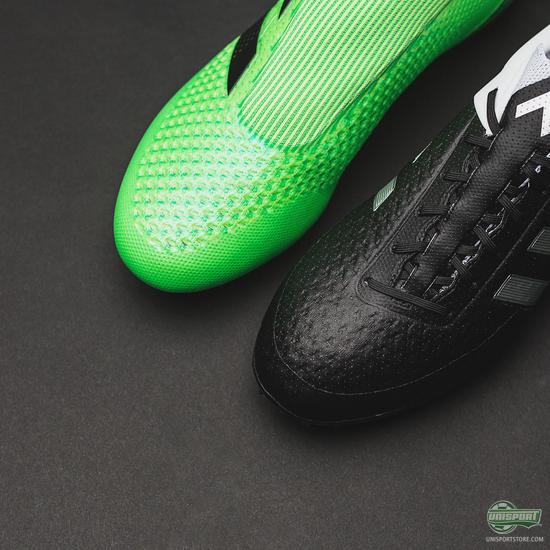 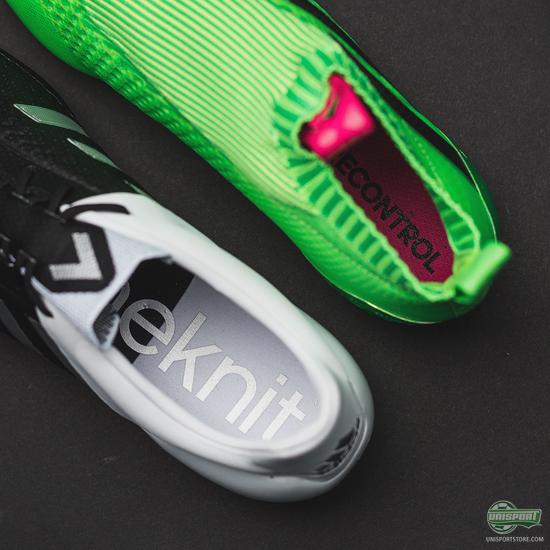 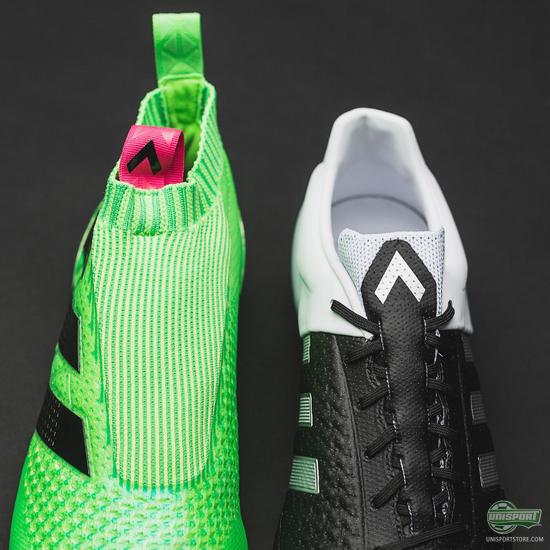 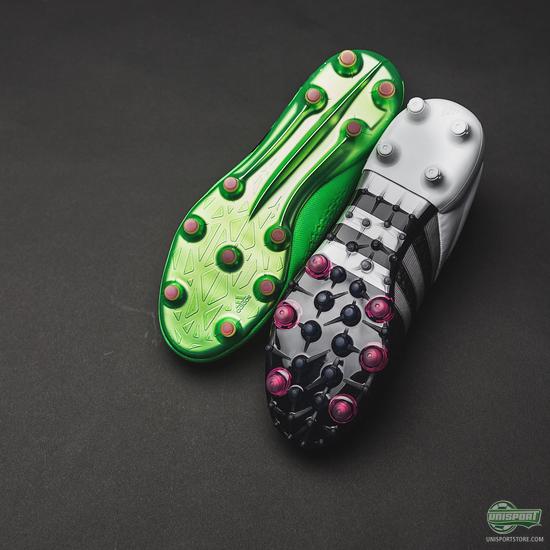