When the infamous adidas ACE16+ PureControl was unveiled and people first got to see the laceless football boots, I think everyone raised the same question. How do you get the necessary stability in a boot without laces? Well, adidas have sacrificed a pair of PureControl, so we can share how with you here. 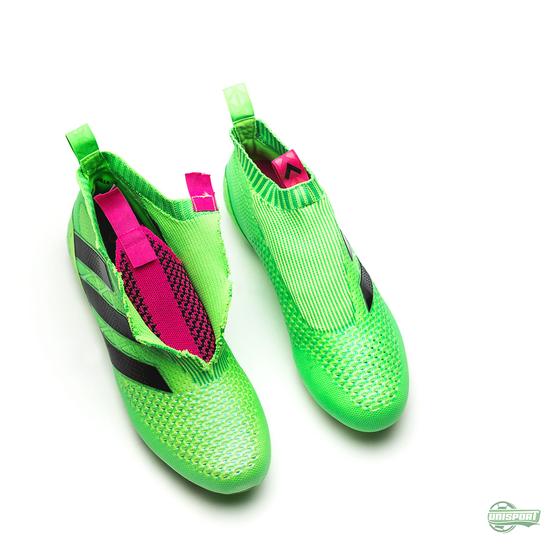 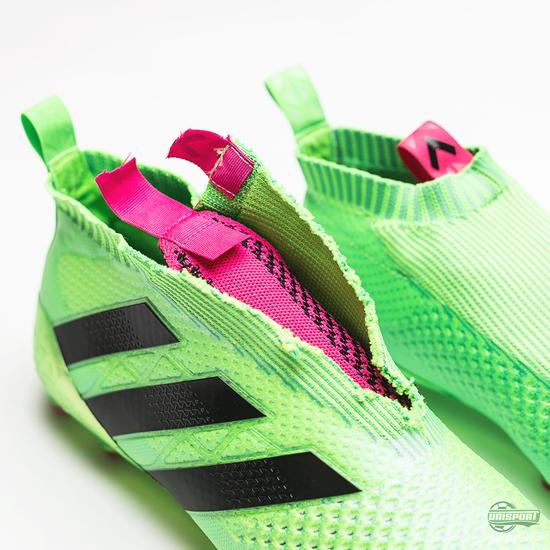 There can be no doubt that making sure you feel adequately locked into your boots was without question the biggest challenge adidas faced, when they set about creating the ACE16+ PureControl. The key to overcoming that hurdle came through an internal cage called the Techfit support system, which like the rest of the upper was made from adidas’ Primeknit material. 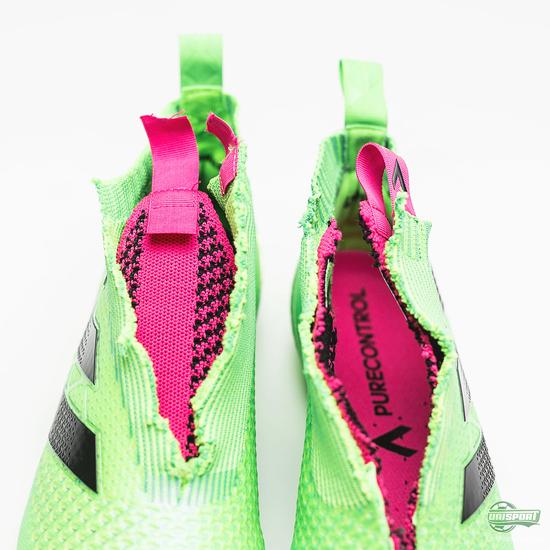 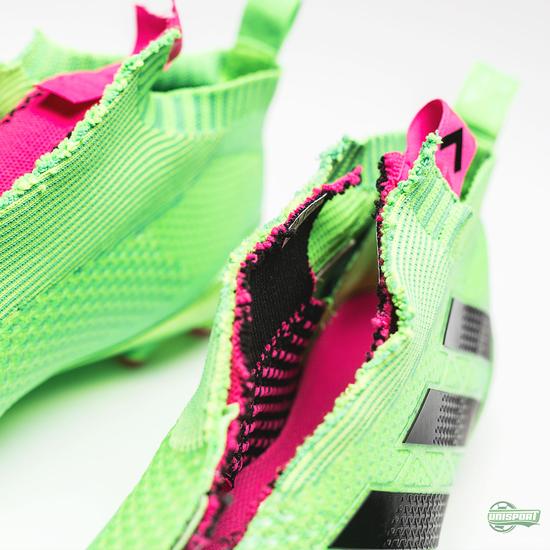 Now I don’t blame you if something doesn’t quite compute with you there, because how could a knitted material ever provide enough stability? But that just speaks volumes to the versatility and quality of the Primeknit, which in the shape of the midfoot cage does just this. 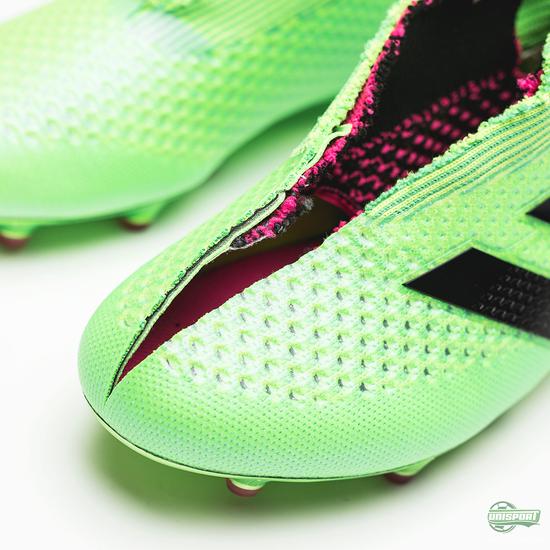 The pink Internal cage that you can see, envelops your midfoot and heel area and although it is mostly detached from the rest of the upper, so it doesn’t feel too restrictive, it is still fastened in key areas. This means the boot gives you a close squeeze sensation around the foot like it should, not an annoying nagging feeling. 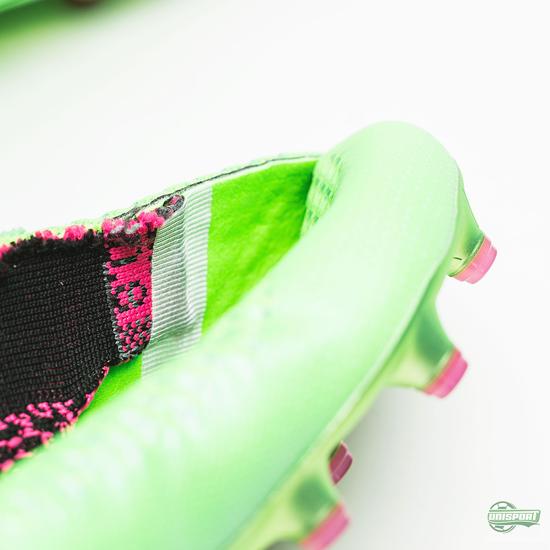 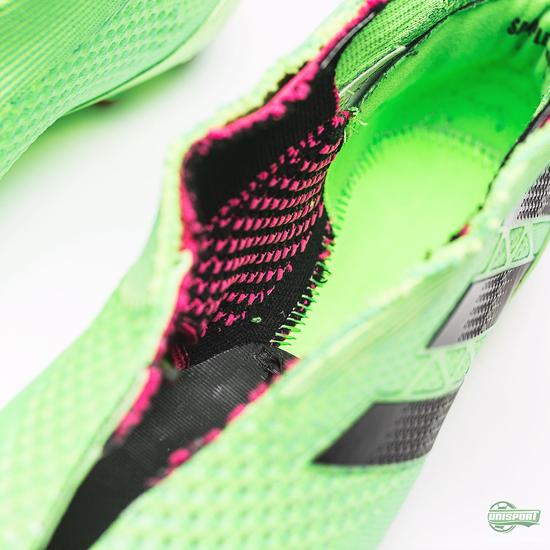 As you can maybe get an impression of from the pictures, the adidas ACE16+ PureControl Techfit skeleton is fitted onto the upper at the side of the midfoot, a little bit on the frontfoot, but crucially it goes underneath the inlay sole and is fastened directly onto the soleplate. This means your own weight, when you step into the boots, works to increase the closeness of the fit. Lack of lockdown? Forget about it!

You can definitely trust the lockdown of the adidas ACE16+ PureControl, so if you want to give them a go, then find them here. 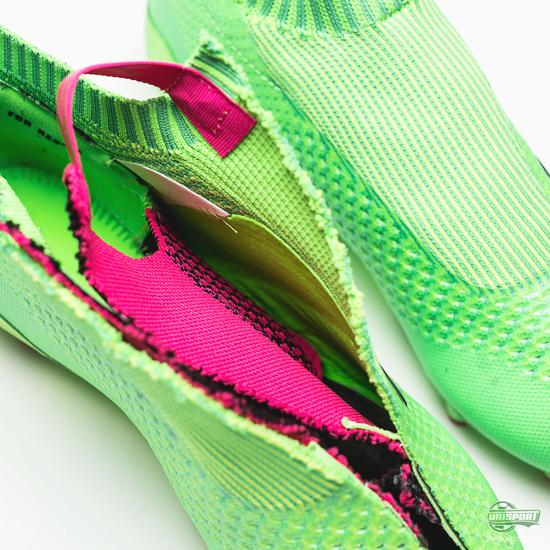 One final part of the boot that also aids your fit, and makes sure you feel firmly placed in the boots, is one you don’t need to carve up your PureControl boots to see, because it’s the three adidas stripes on the side. They also work to give the upper more stability and even though it’s honestly not much, but that’s the whole point of the boot, all these features that provide lockdown all add up and make the innovation possible. 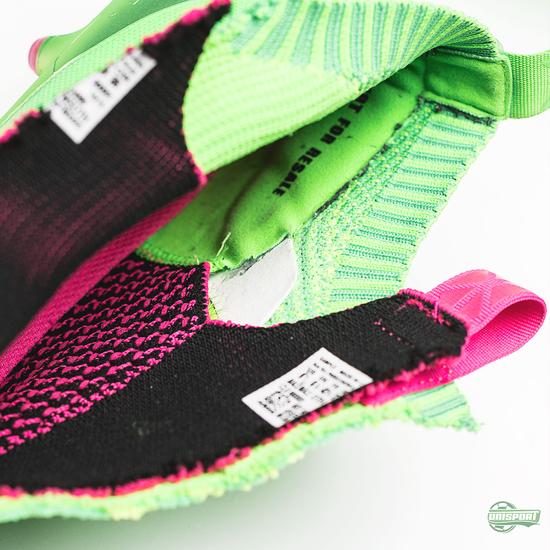 We like to always finish off our unboxings by saying no boots were harmed, but we can’t say that in this case, because these adidas ACE16+ PureControl are busted beyond repair. Don’t worry though, they were samples anyway, so they probably would have suffered a similar fate somewhere else.