Boot spots from the weekend: hat-tricks, blackouts, custom boots and a mysterious prototype 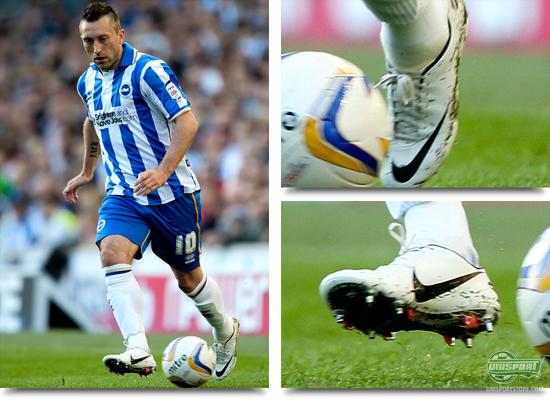 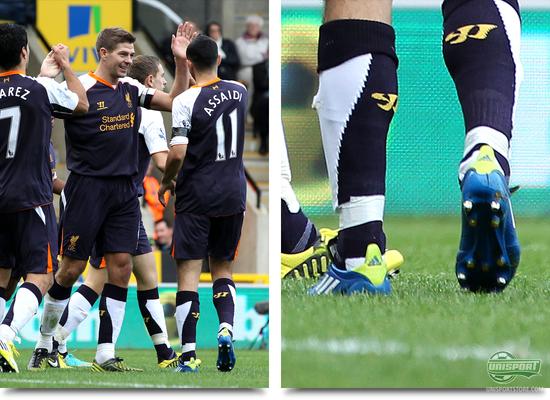 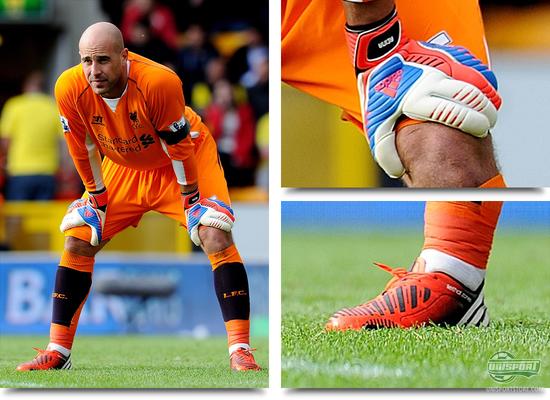 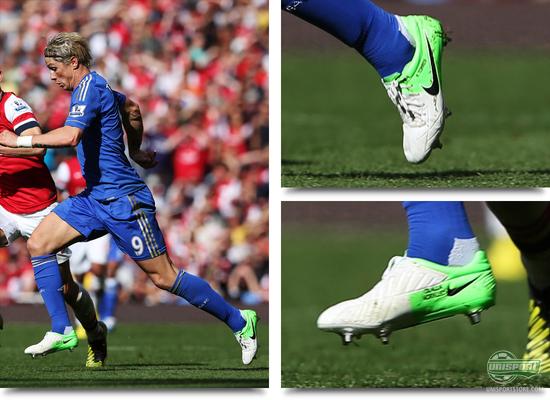 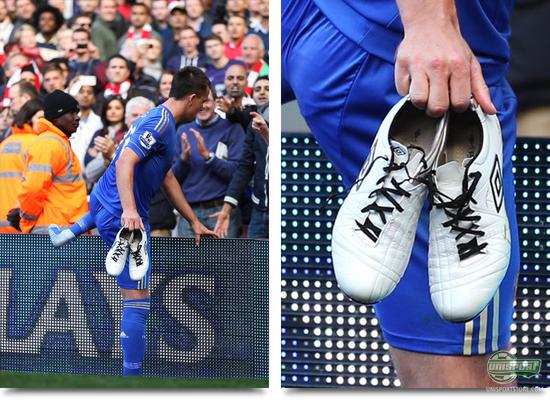 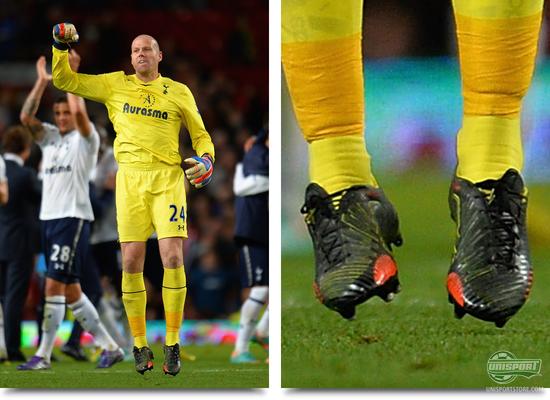 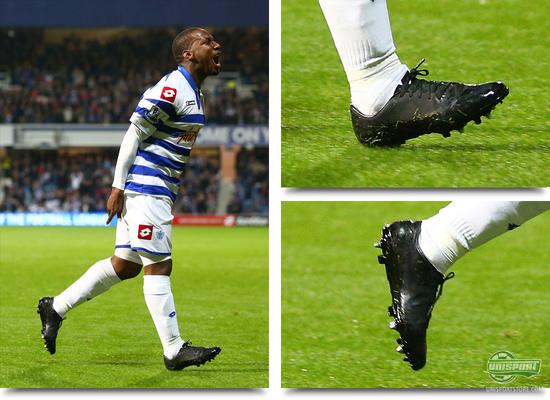 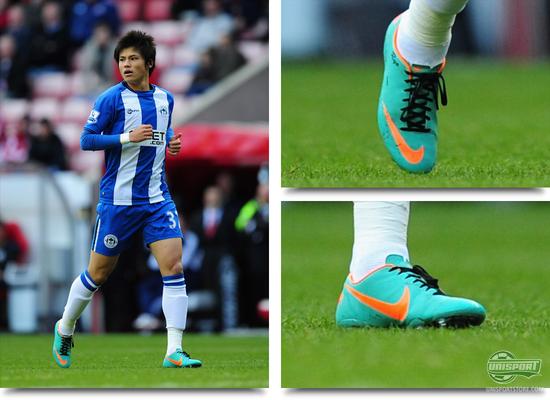 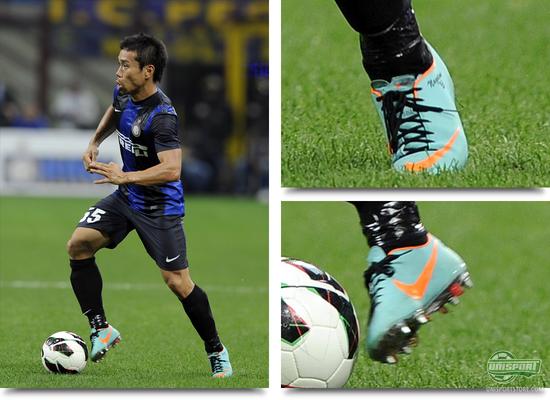 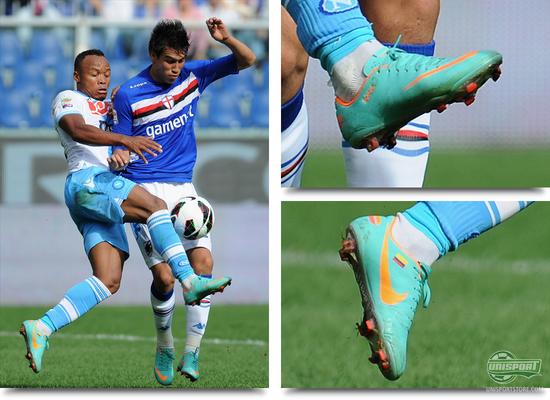 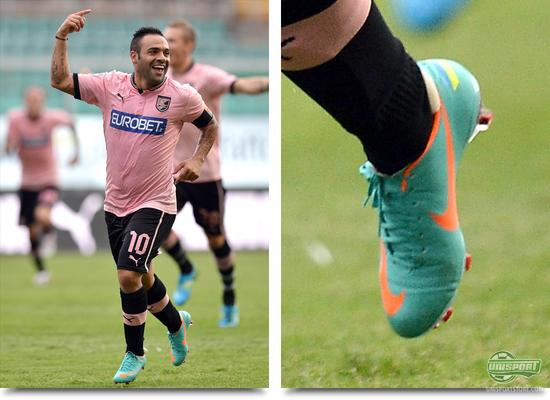 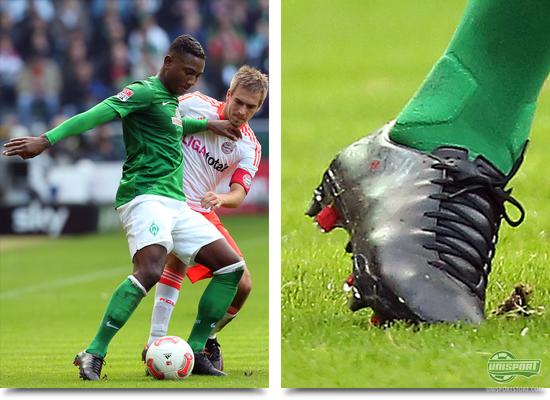 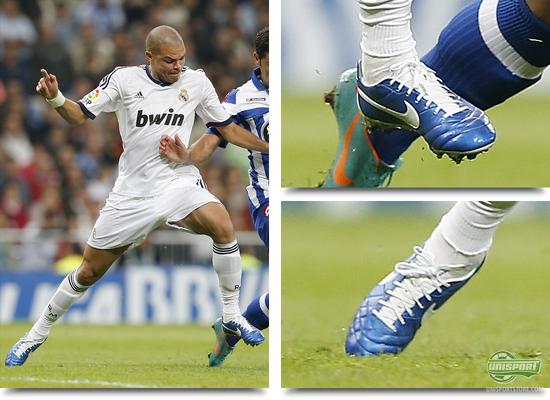 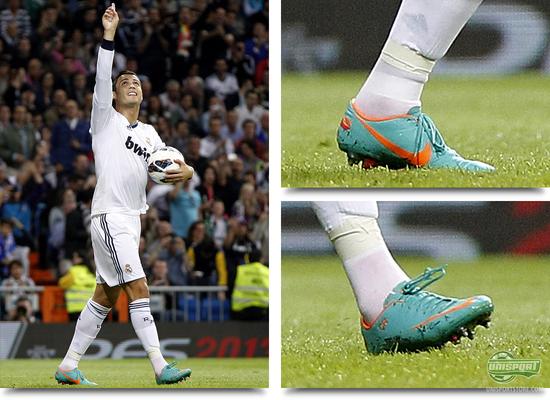 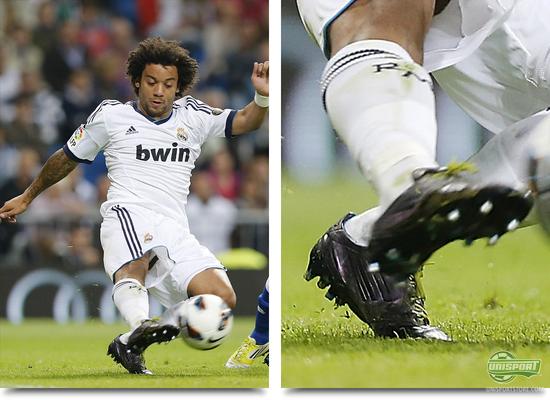 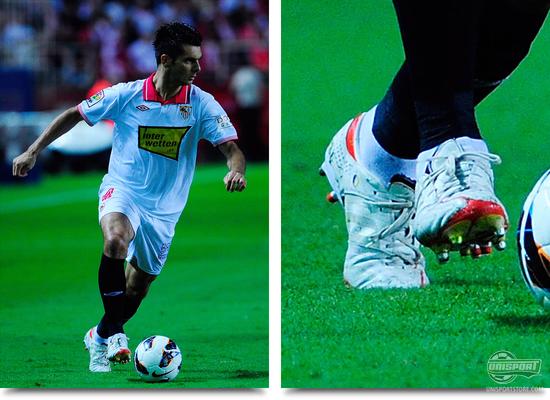 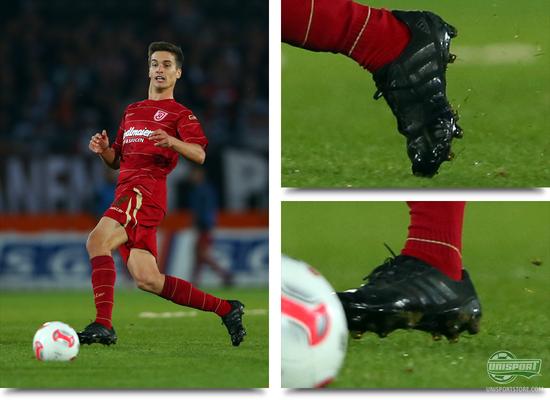