Boot spots from the weekend: Classics and funky colourways 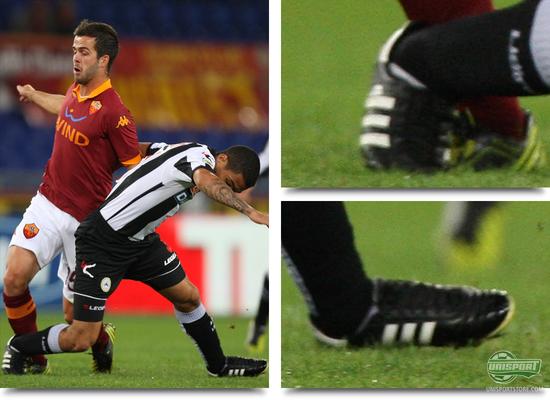 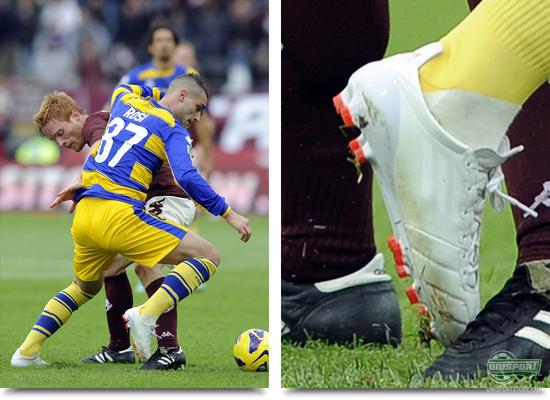 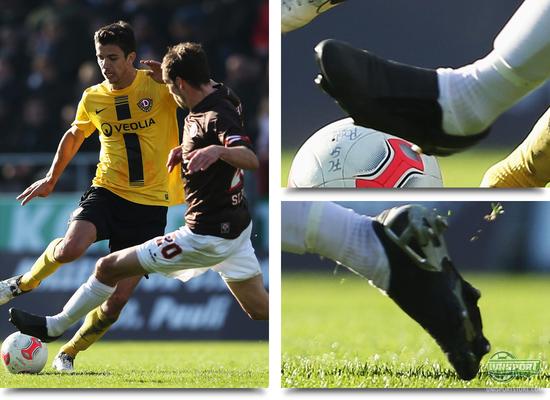 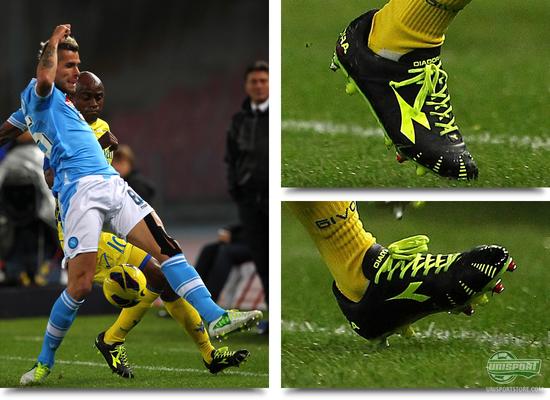 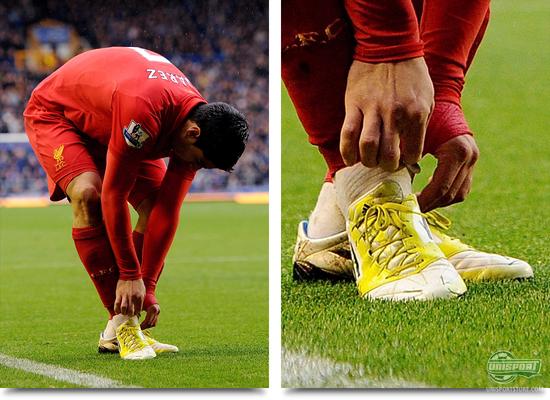 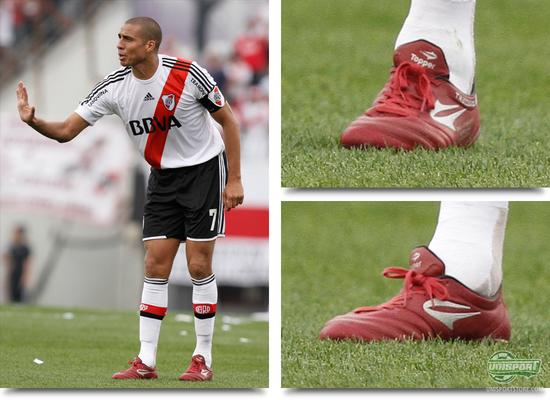 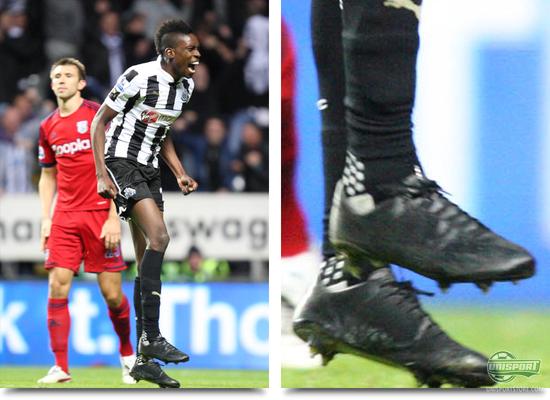 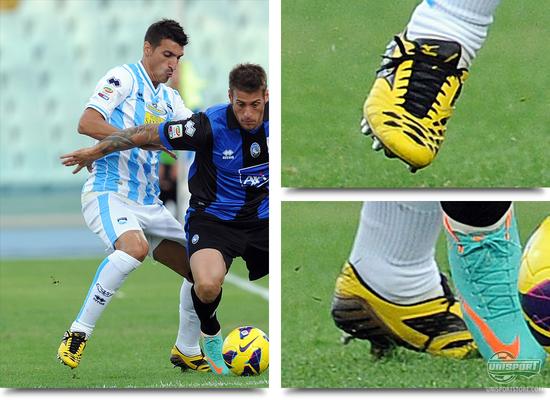 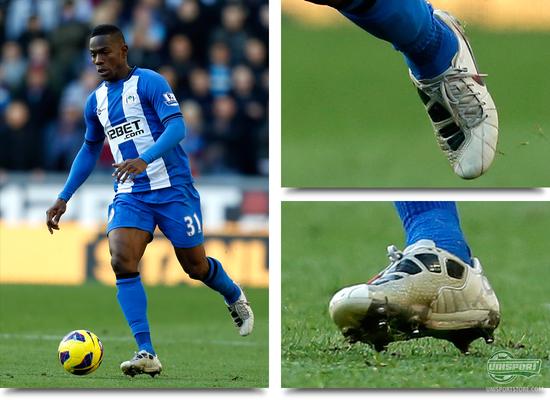 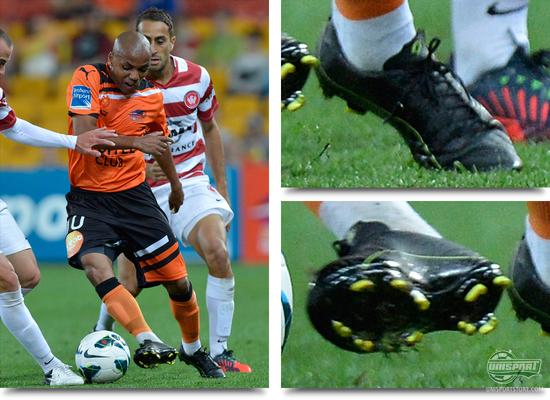 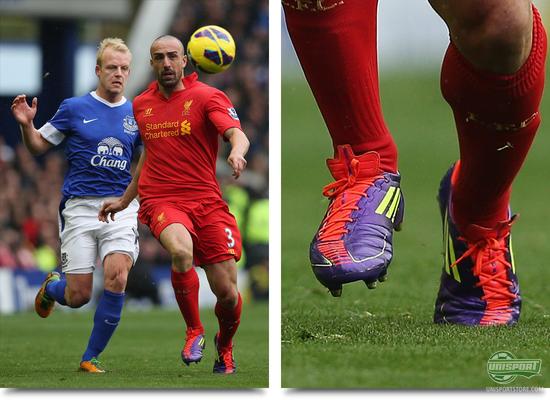 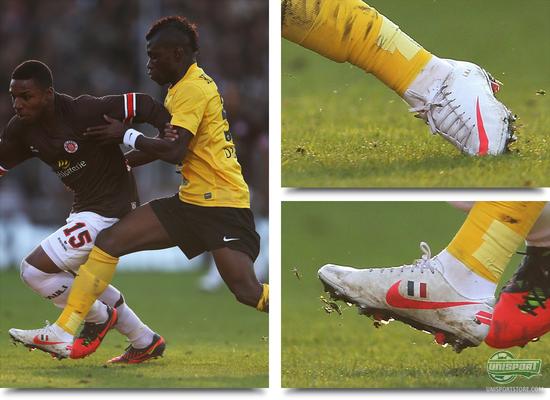 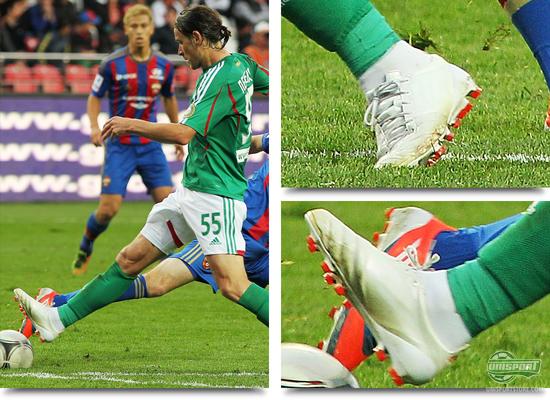 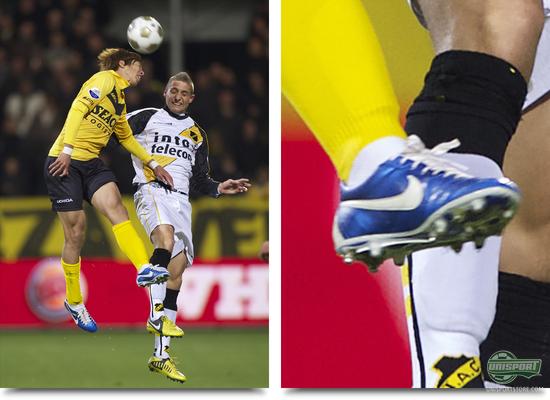