Boot spots from the weekend: Nike GS 2 and Adidas F50 Adizero in focus 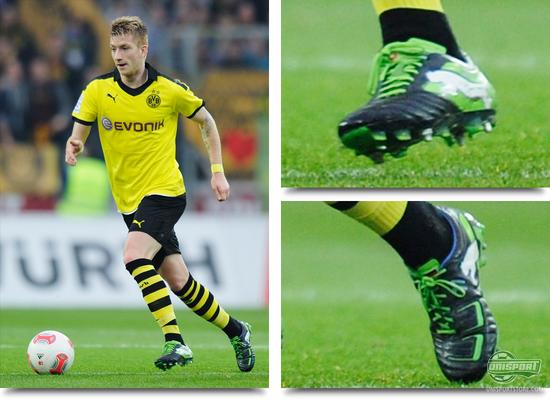 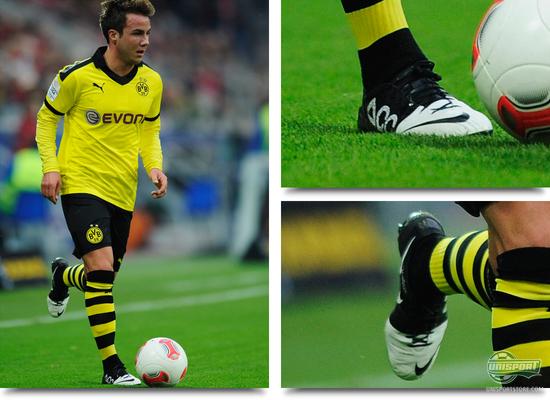 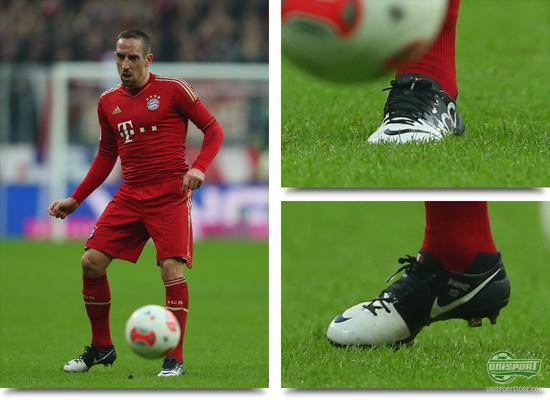 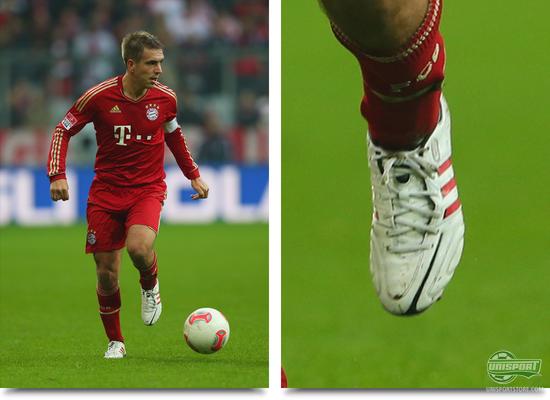 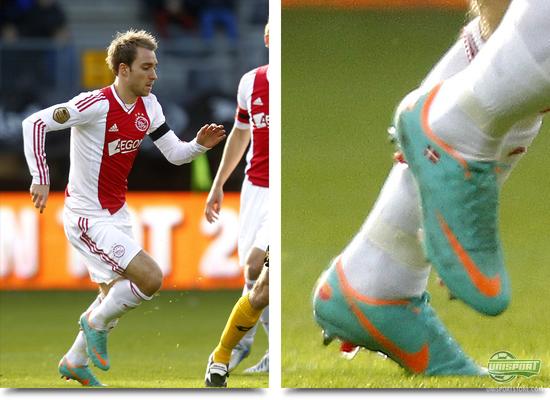 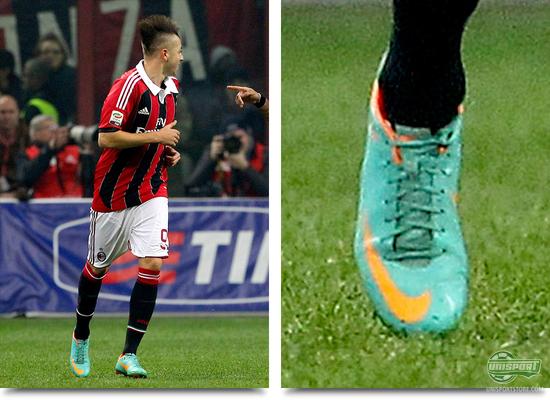 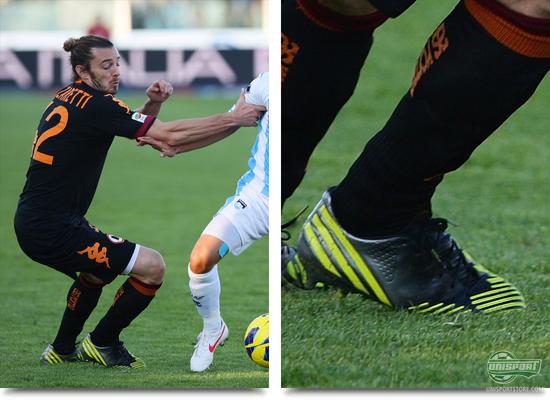 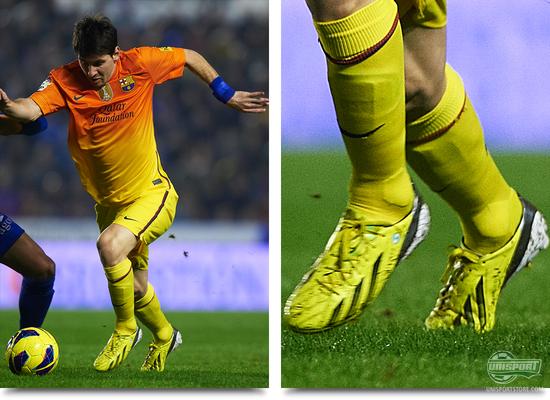 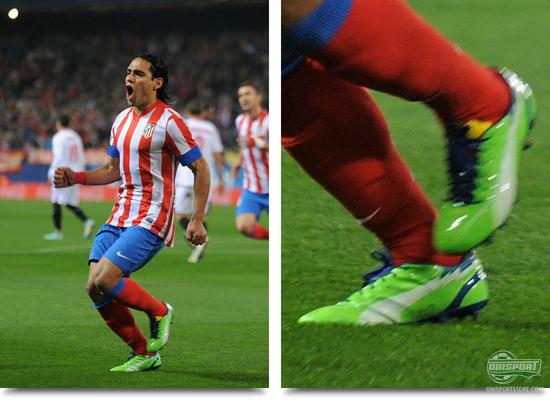 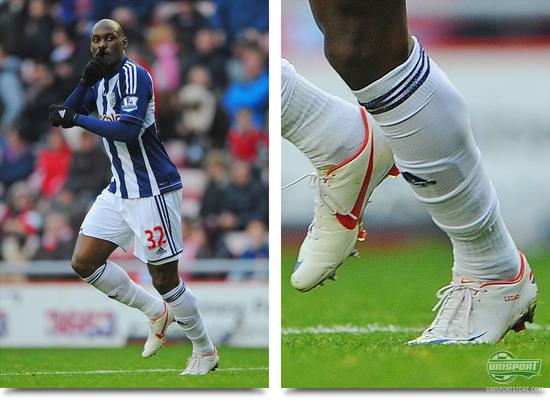 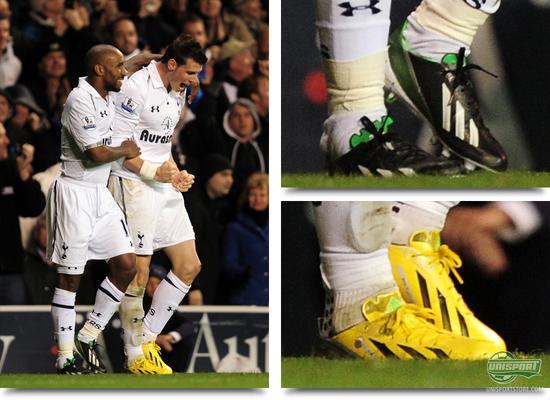 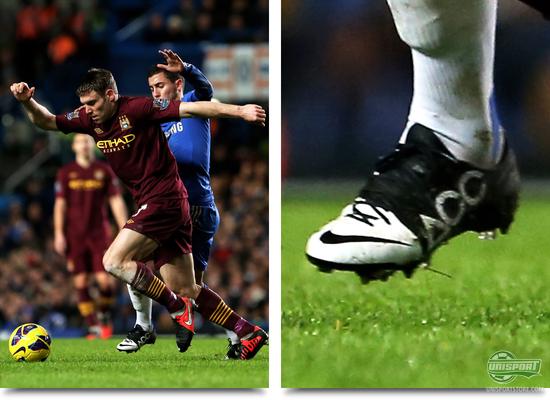 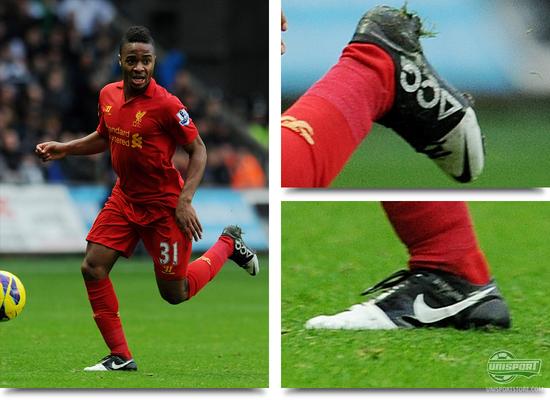