The World Cup is just around the corner and Nike are really warming up for the big show. Their latest campaign displays how the absolute footballing elite strive for greatness, even under massive pressure; it's about taking risks. Actually “Risking Everything”, as Nike put it. 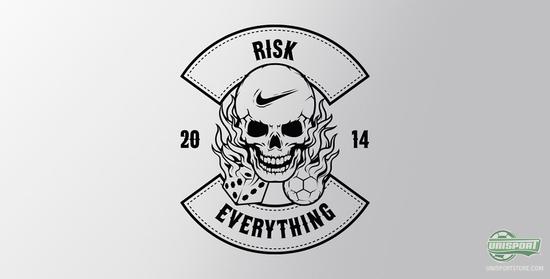 On the biggest scene of them all, you have to do something extra to stand out and make the difference under the immense pressure, which the very biggest stars are always faced with. Here Nike want players not to play it safe, because lady luck smiles on those who dare take risks.

It's about tipping things in your favour. To do this you have to not just play the conventional way, but do what no one else would. It's about playing your heart out, with courage, instinct and doing what no one expects. Some would say you are arrogant, or even naive – but in the end it doesn't matter what you call it. 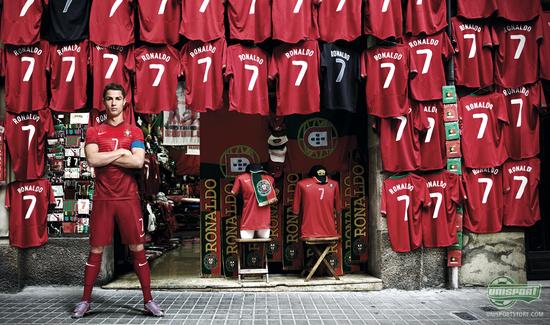 A handful of players, who have this in their repertoire, are Ronaldo, Neymar and Rooney, who are all part of Nike's Risk Everything film. Here all three experience great pressure and expectation. As Ronaldo prepares for his game for Portugal, things are heating up around him. He passes a large advert of himself and hears commentators saying: “Ronaldo will score – who else, but Ronaldo?”

You can show your support for CR7, with Portugal's World Cup shirt right here. 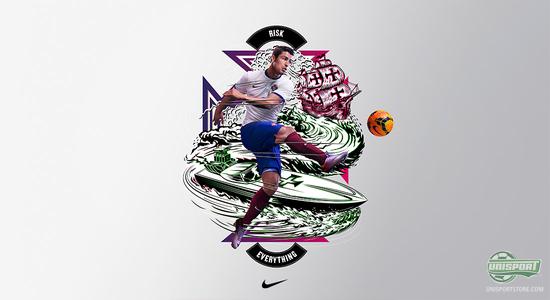 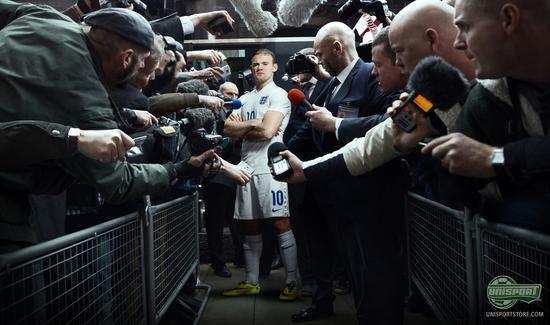 In another part of the world Wayne Rooney is preparing in his hotel room, while journalists remind him of the thing gnawing at him the most – that his brilliant career still lacks a goal at a World Cup. On his way to the stadium Rooney feels the expectations and the hype surrounding him in England.

Are you a fan of The Three Lions and Rooney? Pre-order your England shirt here. 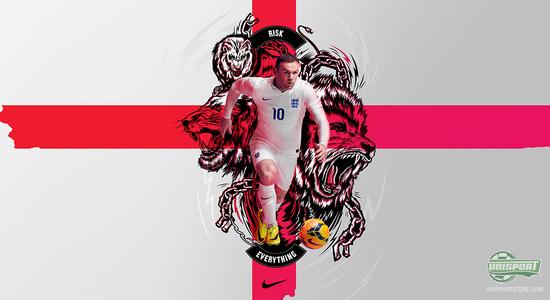 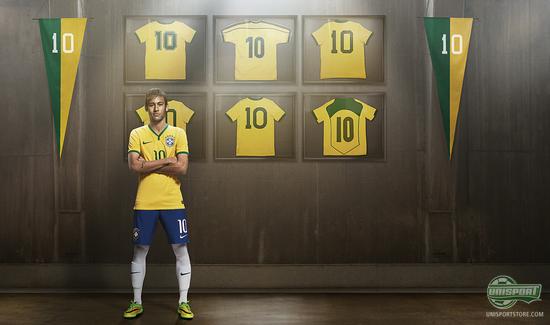 To finish off with we follow Neymar, who is also on his way to a game – and after taking over the number 10 for Brazil, he starts to feel the pressure. When he walks through the stadium halls he sees the many Legendary shirts, with the number 10, but instead of being weighed down by the expectations, he smiles at the challenge.

You can dress like Neymar and pull on your Brazil shirt – order it right here. 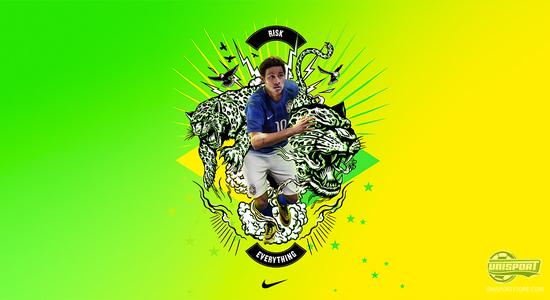 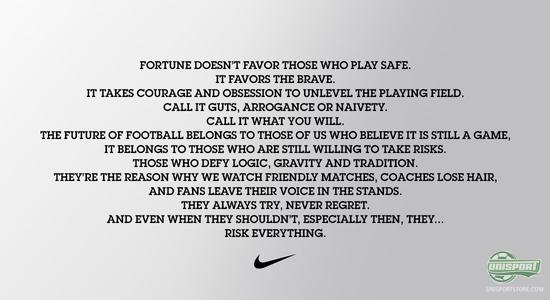 Modern football is controlled by players, who dare make a difference, who run risks, pull the rabbit from the hat and do the unexpected. They are the reason we love football, they boil our emotions, without us knowing exactly why and they are what keep us glued to the screens on weekends, or screaming from the stands. 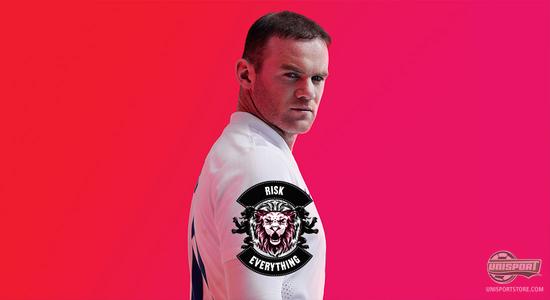 Despite the large expectations resting on the three superstars shoulders, they all run onto the pitch, the biggest stage of them all, just as they will this summer in Brazil. The face the pressure and still play on, doing what they do best. Doing the unexpected, tiptoeing on the edge, they will never play it safe, but face fear and conquer it. 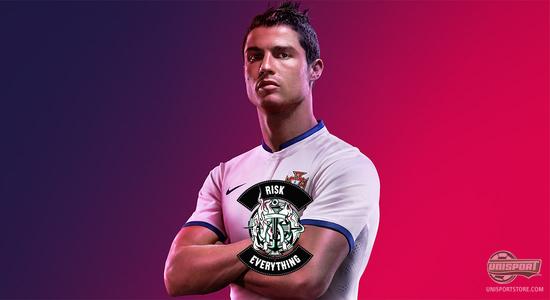 In other words Nike celebrate their daredevils, who always try something new and something that catches opponents off guard. It celebrates players, who dare bet everything on black – and this is what makes them special. Are you ready to bet everything?

Regardless of who you support at the World Cup, you can be ready with your shirt right here – check out the large selection here.

Who do you see as the biggest risk-taker in football? Ronaldo? Neymar? Rooney? Or someone else entirely? Share your thoughts with us in the box down below and tell us how you risk everything.