Ahead of the Copa America this summer, Nike are travelling around South America to get a feel for the true football passion that you find all across the continent. They have already been to Mexico City and next stop on the way is the equally football-mad Buenos Aires. 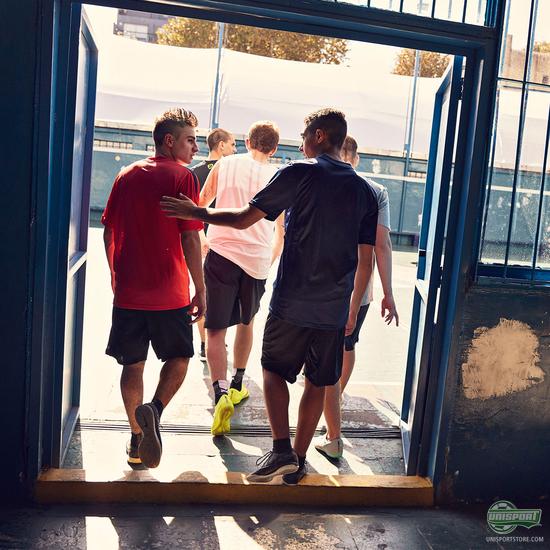 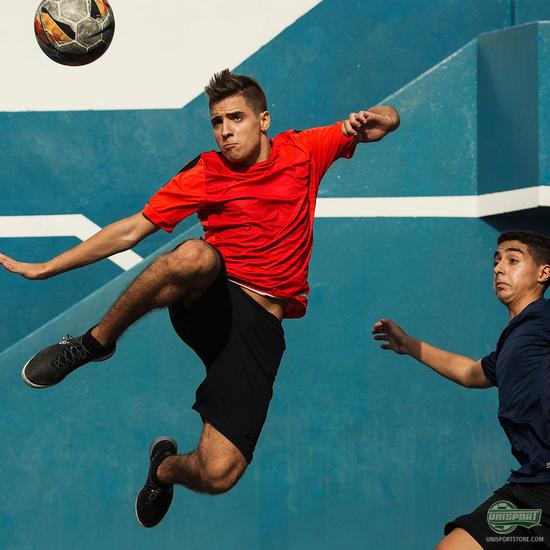 Argentina have always been at the forefront of international football and that is certainly no coincidence. The people of Argentina live and breathe football to an incredible degree and it’s such an important part of the nation's identity. This is also why throughout the years they have won more than 25 international trophies and export more professional football players than any other country in the world. 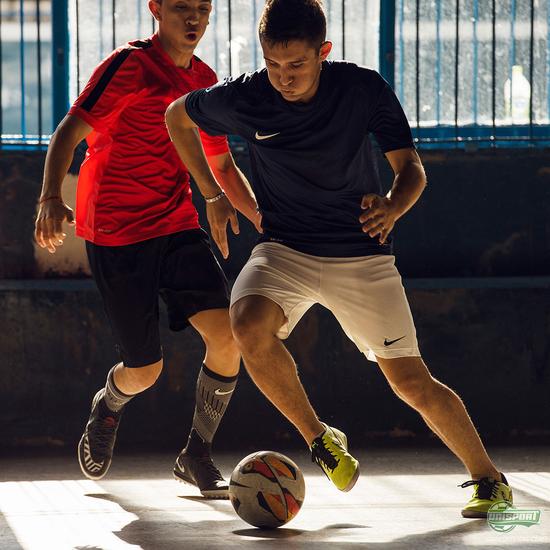 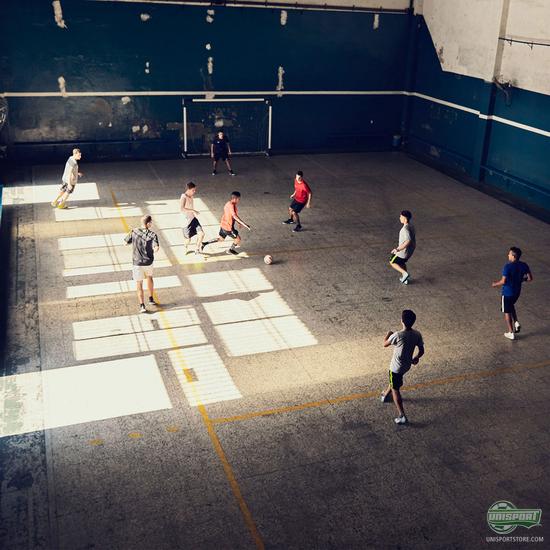 Buenos Aires is the epicenter of the football craze in Argentina. You can’t turn a corner there without seeing one of the cities 10 top-flight clubs banners flying. There are even some areas of the Argentinian capital where entire houses are painted in the local areas club colours. 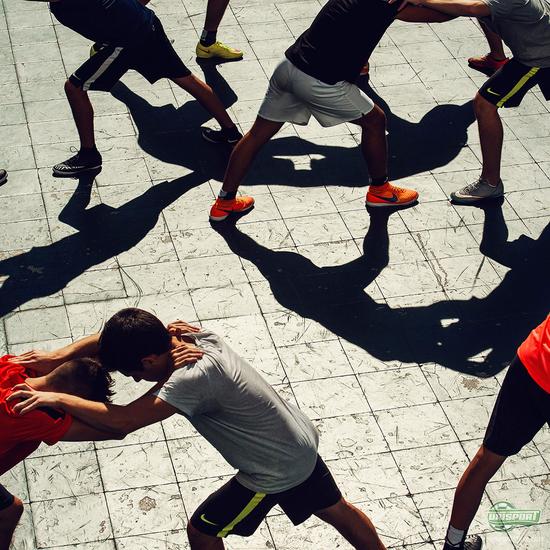 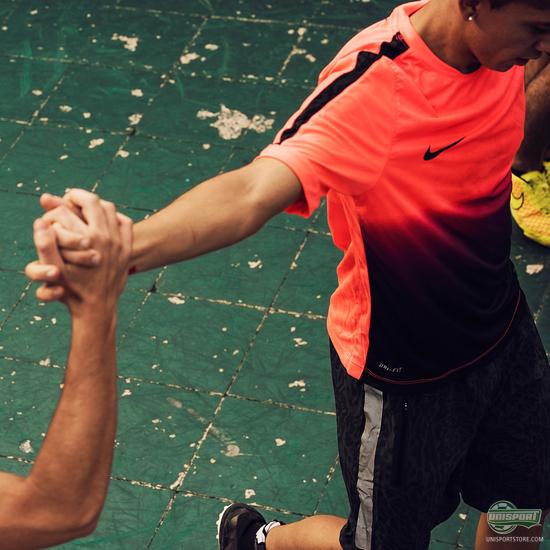 “We live for football here in Argentina. It’s the same in any part of town, any stadium. When we are not watching our team, we are playing; in the plaza, on the street, at our local club — football is everywhere in Buenos Aires,” says Pablo Varela, midfielder, Centro Galicia de Buenos Aires. 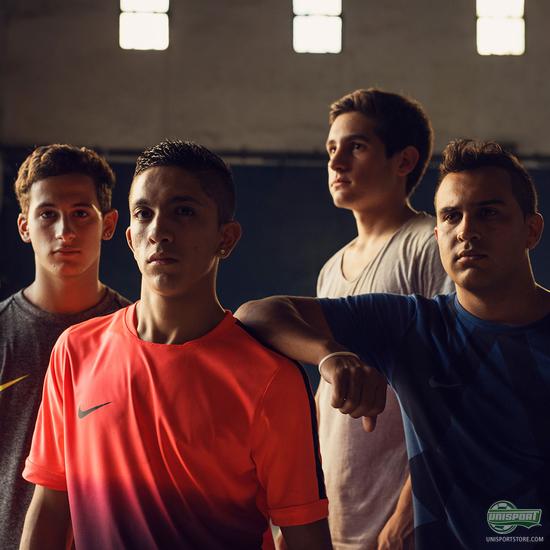 In a rapidly growing metropolis like Buenos Aires space is however at a premium, which has seen the development of the small-sided game explode. The carefree, but still very competitive environment makes for an ideal place for future stars to blossom and players of all ages to get their football fix. 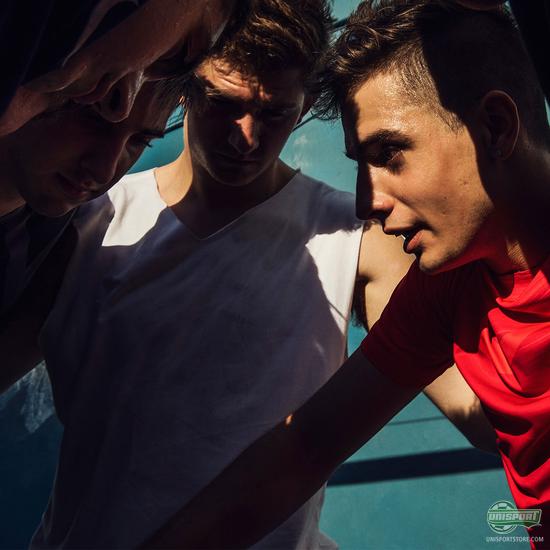 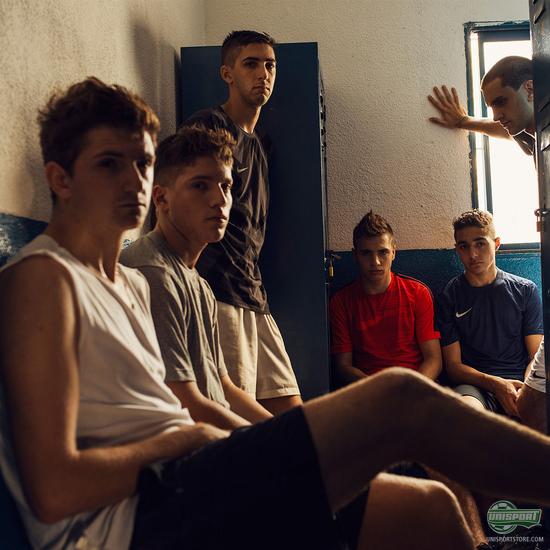 Argentine footballers are known for their fearless approach to football and the way they demand the ball to lead by example. Young players don’t dream about being their club's top-scorer, for them the ultimate honour is becoming the captain. This comes in no small part thanks to the influence of the small-sided game, which breeds confidence and teaches them to fight for their team and its fans.

A winning mentality is something Argentina definitely have and that is also an incredibly important attribute to have, as the nation heads into the Copa America this summer. You can almost imagine seeing Mascherano, Tevez and the other international stars battling their heart out in a small-sided game when they were young. Do you play small-sided football too and have you felt your 11-a-side performances improve as a result?