The international break, it’s never welcomed by many. It did however this time round make room for a very special exhibition match, which has taken up a great part of our boot spots, because the legends playing brought some serious heat. Get to see what this weekend had to offer here... 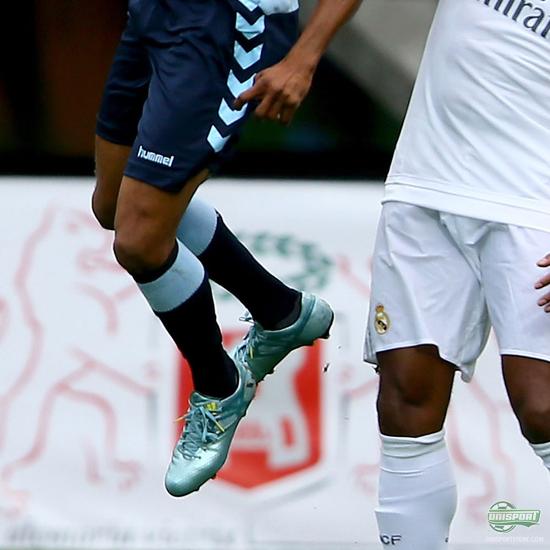 Playing on the side of the Laureus All Stars was Edgar Davids, who had pulled out something very interesting for the game against the Real Madrid legends. He channeled his inner Messi and it looked like it worked, because he managed to score two very decent goals. 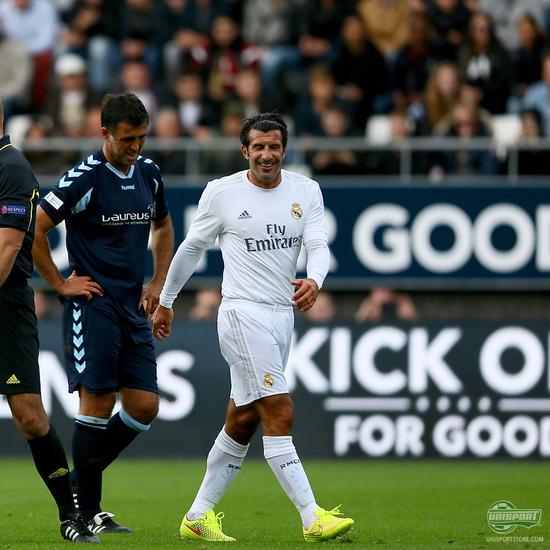 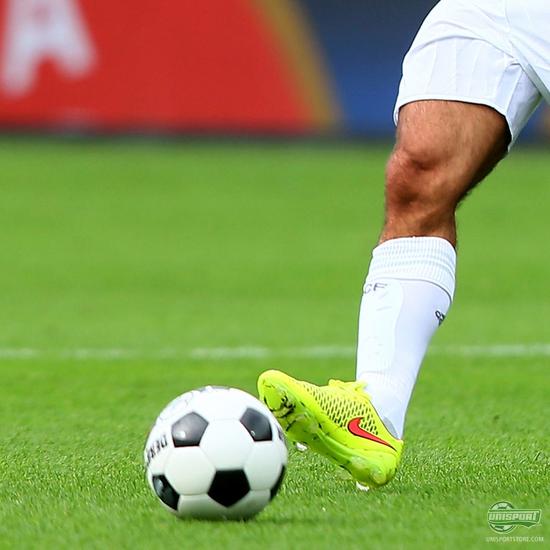 Luis Figo was the man to open the scoring in what turned out to be a goal fiesta that finished 6-5 to the Laureus All Stars. He did so in a pair of custom made Magista Opus, which had been fitted with a custom made soleplate. Retired, but still being spoiled by Nike. 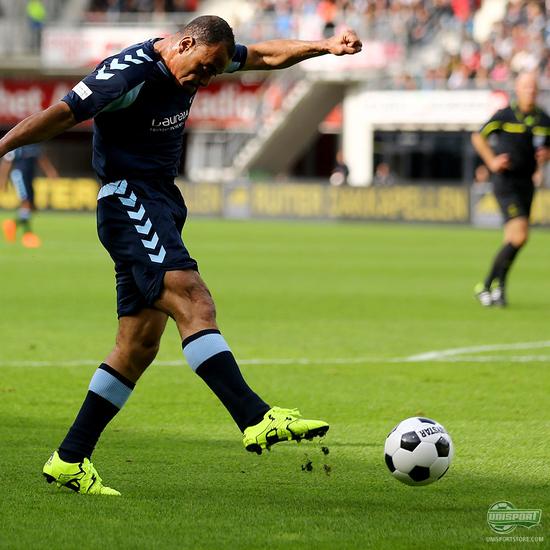 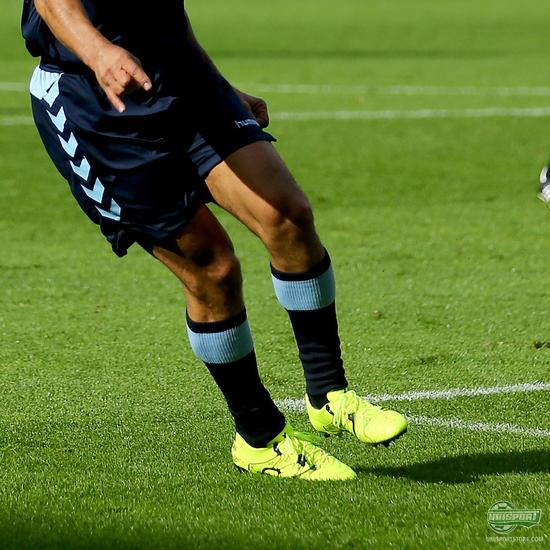 The legendary Brazilian is definitely in and among the very best right backs of all time and was always known for his silky skill, which always had an element of unpredictability to them. In that case it’s hard to find a better boot for him than the X15, which were also his weapon of choice for the charity game. 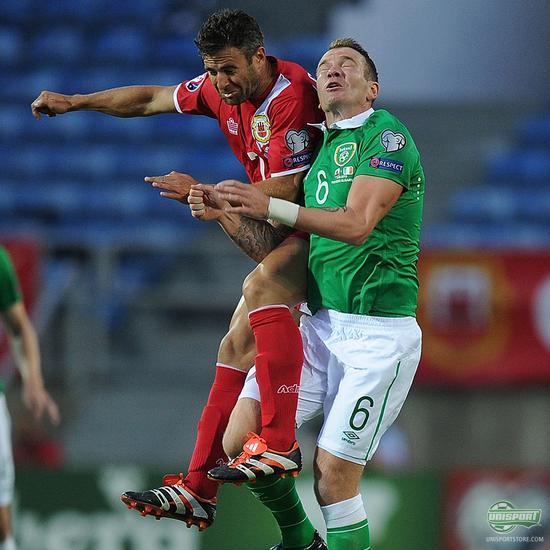 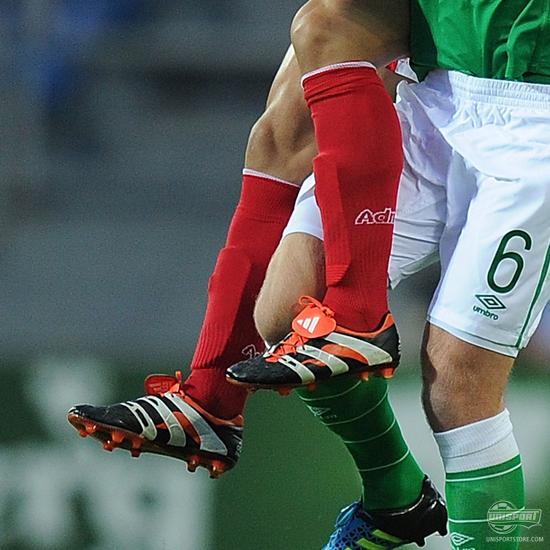 There wasn’t much in the way of great spots in the international fixtures, but this makes up for that. Cascairo from Gibraltar rocked a pair of the adidas Predator Accelerator remakes from 2014. They sold out in no time at all, so he is very fortunate to have a pair and very brave to dare play in them. Take care of them mate! 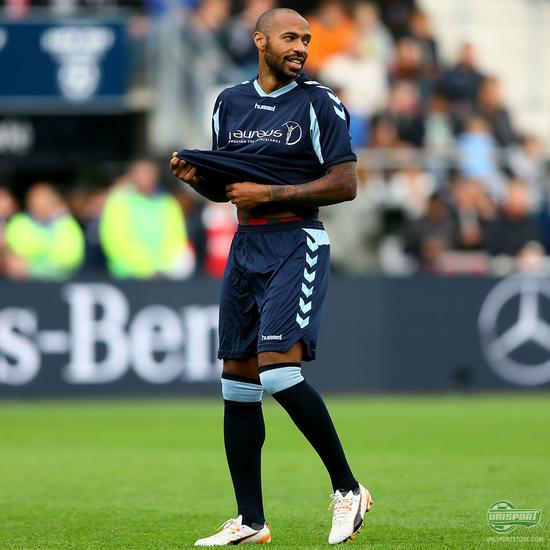 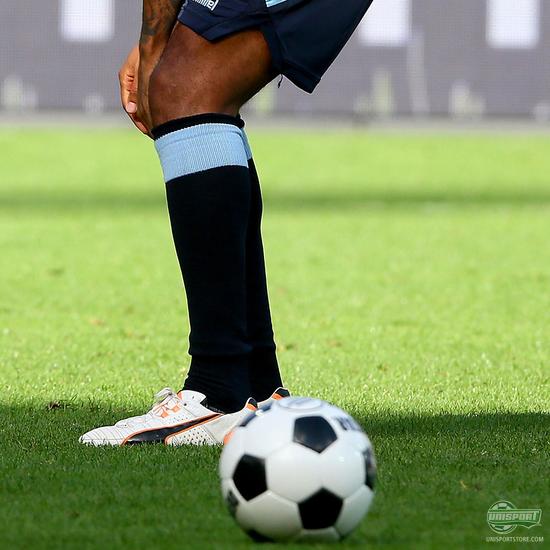 At this point we wouldn’t blame you, if you were starting to wonder if every single legendary player was playing in the Charity Match. Well almost and another was Thierry Henry, who popped up in a pair of PUMA King, which he also wore towards the end of his career. An elegant choice for an elegant player, who also showed glimpses of his amazing skill.

It was a bit of a throwback boot spot selection, with some of the footballing world’s most legendary players and what their boot choices are. What was your favourite spot and were there any of the international matches were you saw something else interesting?