This is where it all started. The best footballers in the world got their early football training here. Since the turn of the millennium it has spread to become so much more than just casual play in the streets. Freestyle, street, panna, futsal are all variations of the sport we love so much. We collected two of the world's best teams when it comes to small-sided play, as we looked for the ultimate squad to rule the streets... 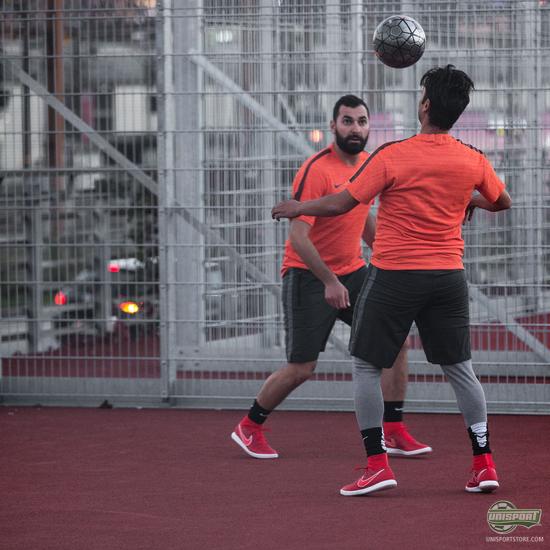 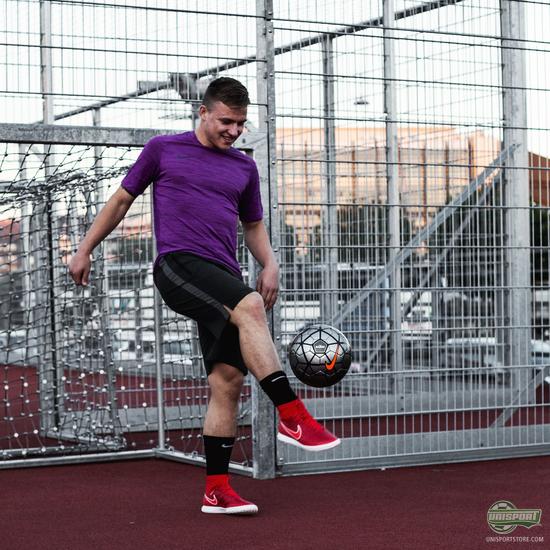 The 3v3 world champions against the 5v5 world champions in a final 4v4 showdown. Best of three. 7 minutes a game. The winner goes on to Nike Football’s big Western European tournament in Amsterdam - the city, where street football was born. To give the game a little extra spice we kitted all the players out with the newest MagistaX Street colourways, before we locked them in a cage to finally settle the score.

You can get your very own pair of the newest MagistaX Proximo right here - price: 150 Euro. 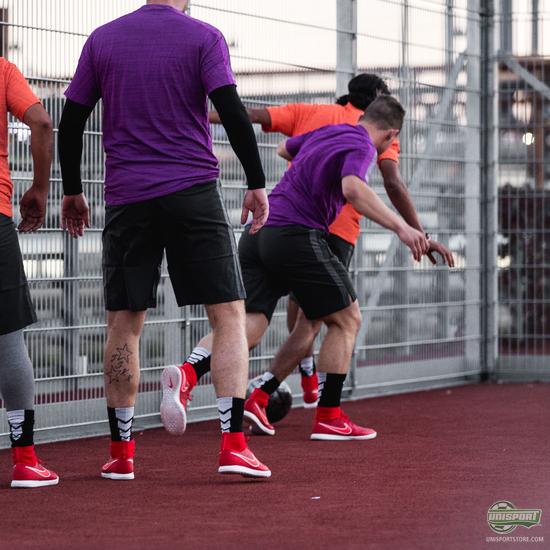 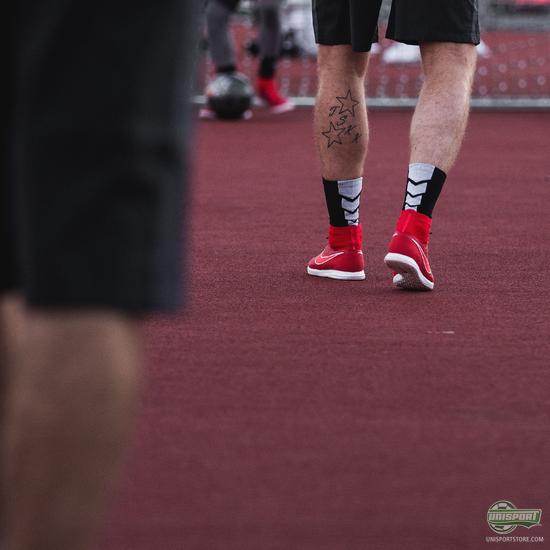 The four lads, who have previously been crowned champions of 3v3 spend their day at the CPH Panna House - a community for young players, who would rather count nutmegs than goals. Mads, Amin, Suell and Soheil have been a part of Panna house for several years and are proud to have helped raise the level of street football culture in Denmark. 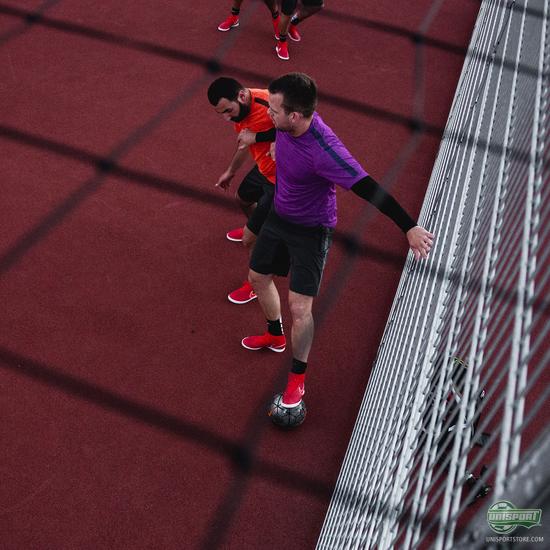 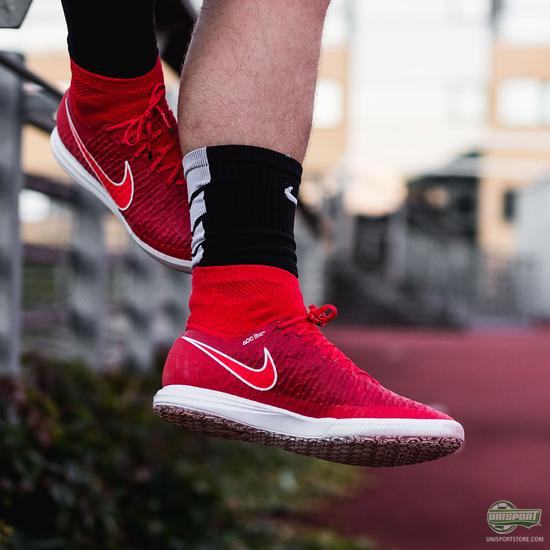 Kevin, Rasmus, Rasmus and Christian are all part of the Danish Futsal national team, which was reestablished back in 2012 and the group has already qualified for their first European Championship. 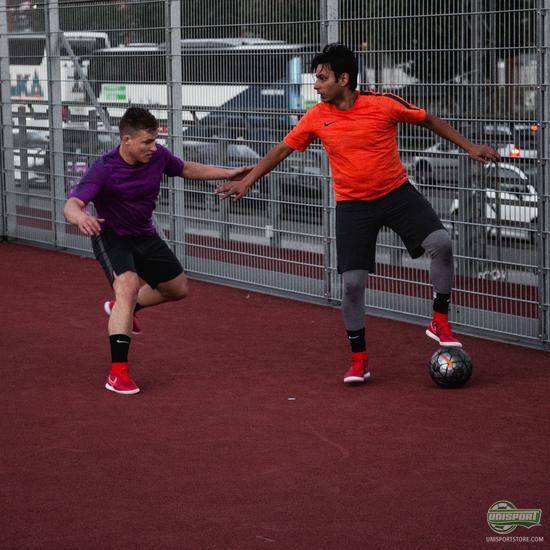 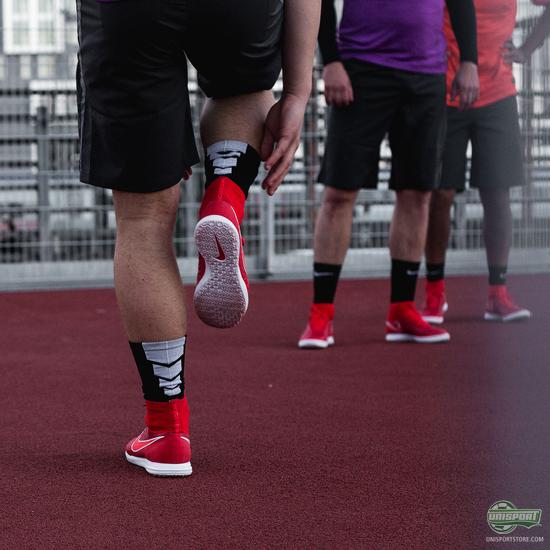 The two squads are unquestionably among the very best small-sided groups in the world, but only one team would get the chance to take on the rest of the world in Nike’s tournament. Who do you think would nick it? Okay, no need to drag it out. It was the futsal lads who stood victorious and they can therefore call themselves the unofficial MagistaX champions. Now it will be exciting to see how far their talents can take them. 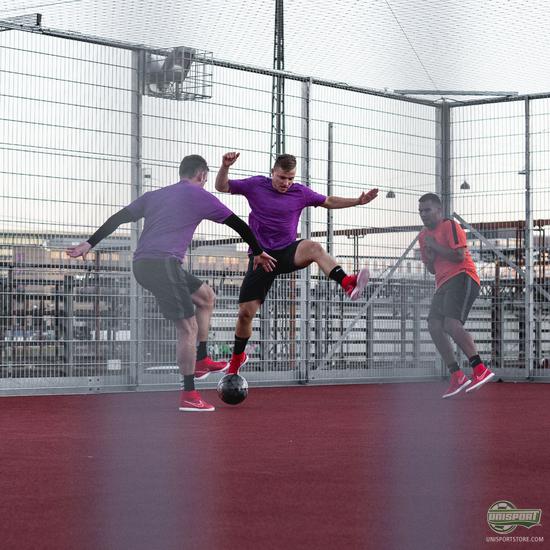 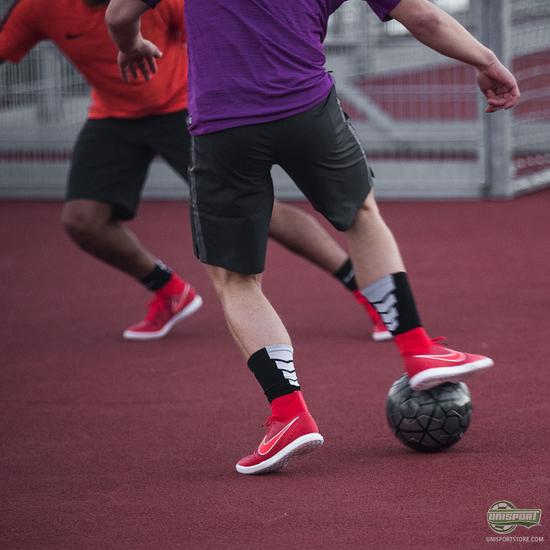 Wearing the new MagistaX Proximo colourway the four futsal national team players played their way to a spot at Nike’s big small-sided tournament in Amsterdam this December. We can’t wait to follow their trip to the top of Europe.